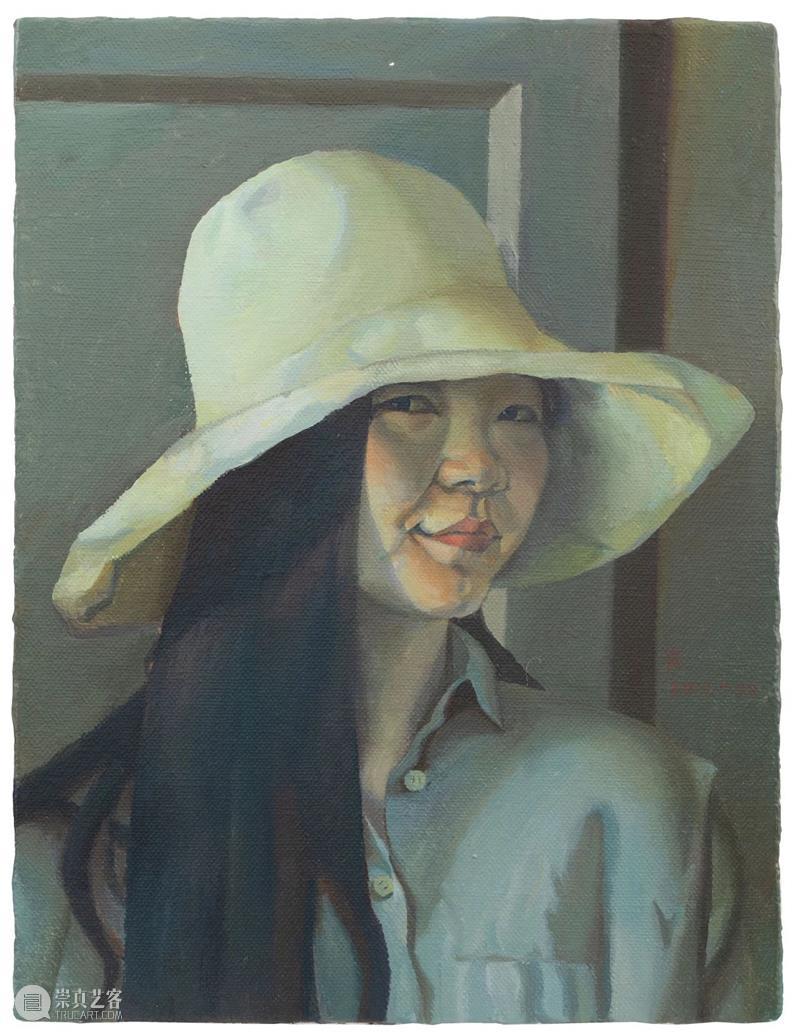 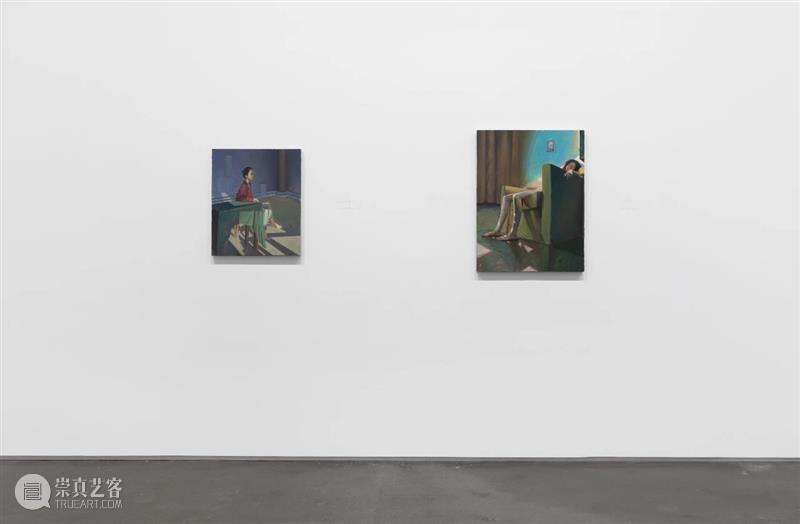 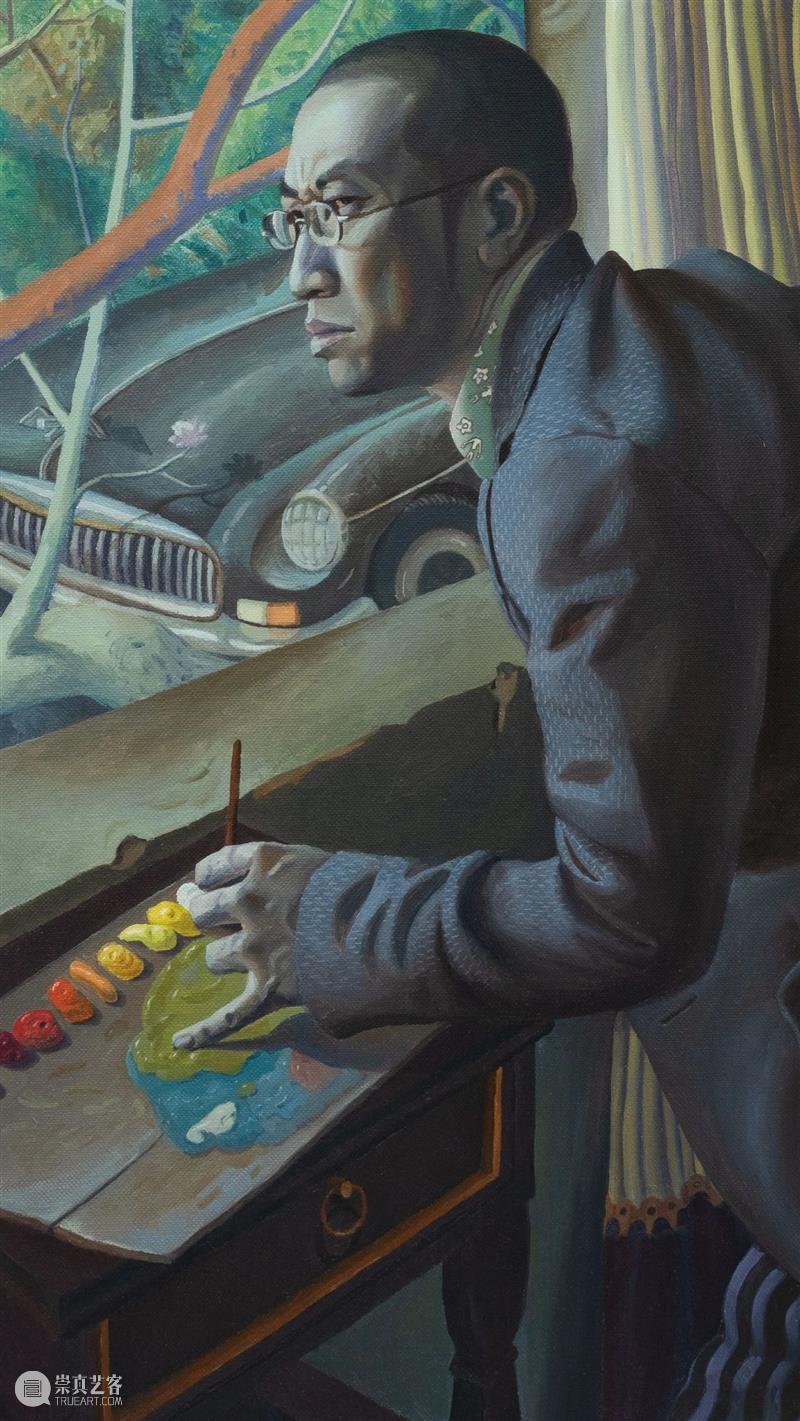 A Sketch of Wang Yifan’s Painting

An extraordinary talent of Wang Yifan is to see through people, to give people nicknames that summarize their features perfectly. His art is as vivid and precise as the nicknames that he makes, and that’s why painting is regarded as the other genius-like talent of him. If others have to use an article or a novel to build up a character, all that Wang Yifan needs is just a nickname. Meanwhile, he is also able to create a character with his paint brush – to give a nickname with a painting. The latter is the emblem of the former, and vice versa.

Therefore, his choice of figurative painting became something reasonable and dramatic at the same time. 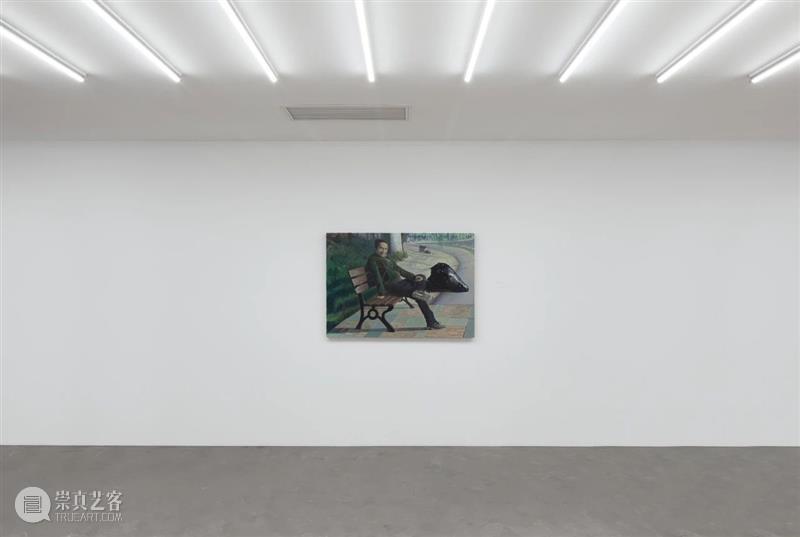 Being dramaless is not up to Wang Yifan’s taste. The vividness that he manages to capture usually comes alongside the drama. Hence Wang Yifan’s angel of observation has to be brought forward. Be it in life or through the camera, his observation always takes place in a peeking angle. It happens naturally without any calculation. Only by peeking, can he discover the neglected and the most typical visual features of an individual. His observation is accurate and careful, which allows him to “capture the soul” of the subject. Giving nicknames is an example, making portraits is another. It often comes to me that the power of his painting derives from the strong sensibility he has gained from peeking. It is a talent that he is able to transform such strong sensibility into a breathtakingly vivid and powerful language. This amazing sensibility, such a talent, is obvious in his paintings, and all who know him are aware – for me, envious – of it.

He barely needs to ponder over the balance between a symbolic figure and a real person, for it will be realized naturally. The figures that often appear in his paintings – Jeff, Wu Xiaoke and the artist himself – may move toward symbolism, while they may also be painstakingly depicted in details, or played around in the dimensions of lines and the rhythm of colors. Wang Yifan will find the right direction for each one of his paintings. In this sense, they are all open-ended. But since there are too many possibilities to build a dimension for a painting, he could only rely on the paint brush to complete the journey in a kind of situation that is “unknown, yet with a certain expectation.” 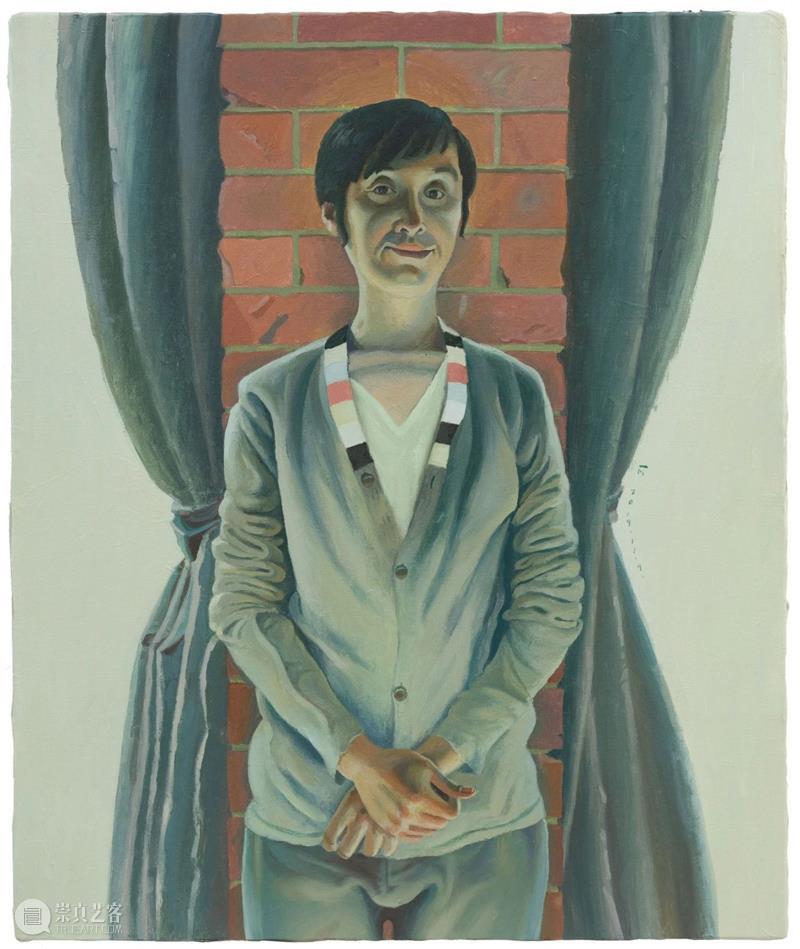 Another quality of Wang Yifan’s painting is its soulfulness. That is, his soulful expression about the world is profound and special. It is revealed by the fact that he is able to recognize and capture the most interesting and dramatic moments of life from his peeking angle; that he has to have more than enough knowledge of his sitter before he starts. Wang discussed about self-understanding and self-inspection in his self-portraits, and exhibited his fondness of Wu Xiaoke in a series of works with a clear motive. He is also keen to record everything that is interesting – scenes, people, actions, looks, etc., – with the camera, and the camera angle will reflect the specific moods and feelings of the cameraman. It is taken as the source of inspirations, a trigger, an underlying basis and a tendency, like the itinerary and equipment of a journey, the personal part of which will be completed by the physical action of painting. All the circumstances, encounters, and even the unexpected changes of the journey will act on each other to produce the accumulative effect. Here, the interwoven photography and painting have formed a multifaceted structure, and become a serendipitous field of Wang Yifan’s art.

Under the influence of Wang Yifan’s artistic character, orientation, and personality, the abovementioned qualities of his painting have constitute a unique style. Instead of deliberately using his “brain”, or fully relying on his intuition, it was with his own physical experience that Wang Yifan has found his own perspective, namely, peeking, to carry out his painting (uncertainly with a certain expectation). The multidimensional profoundness of Wang’s work is the result of uniqueness and sincerity. Besides, such multidimensional profoundness is also reflected directly by its creator, Wang Yifan, as an artist. 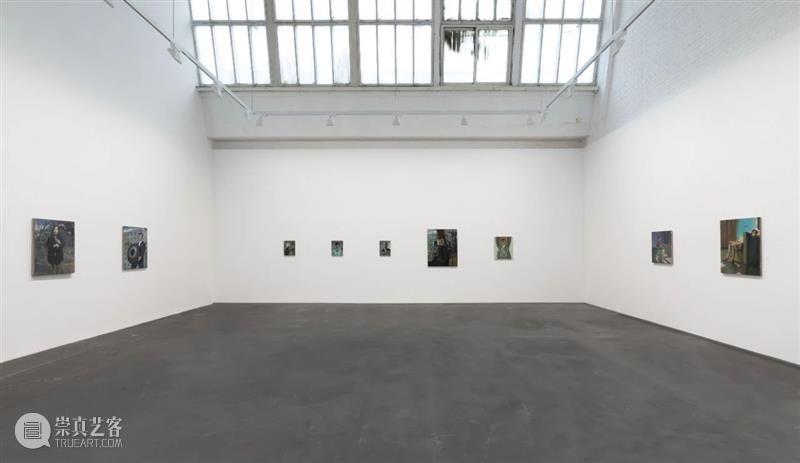 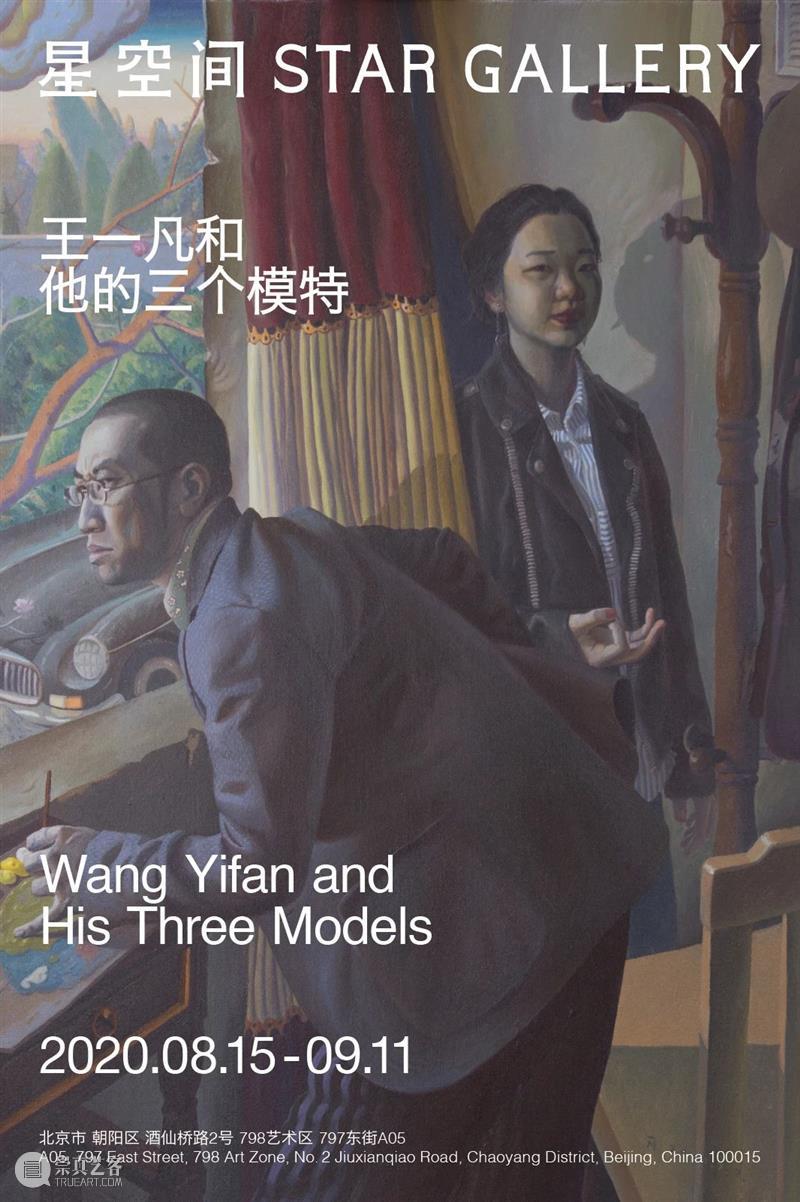 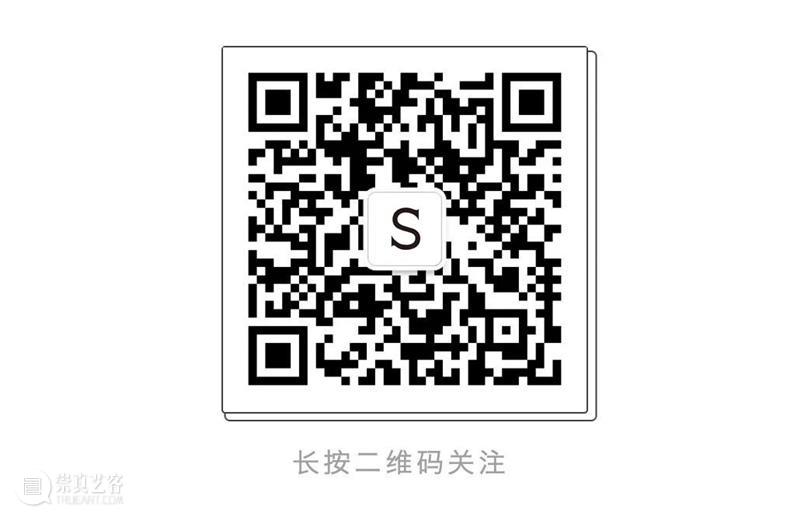