Upcoming Exhibition | Look Back at Our Six Year 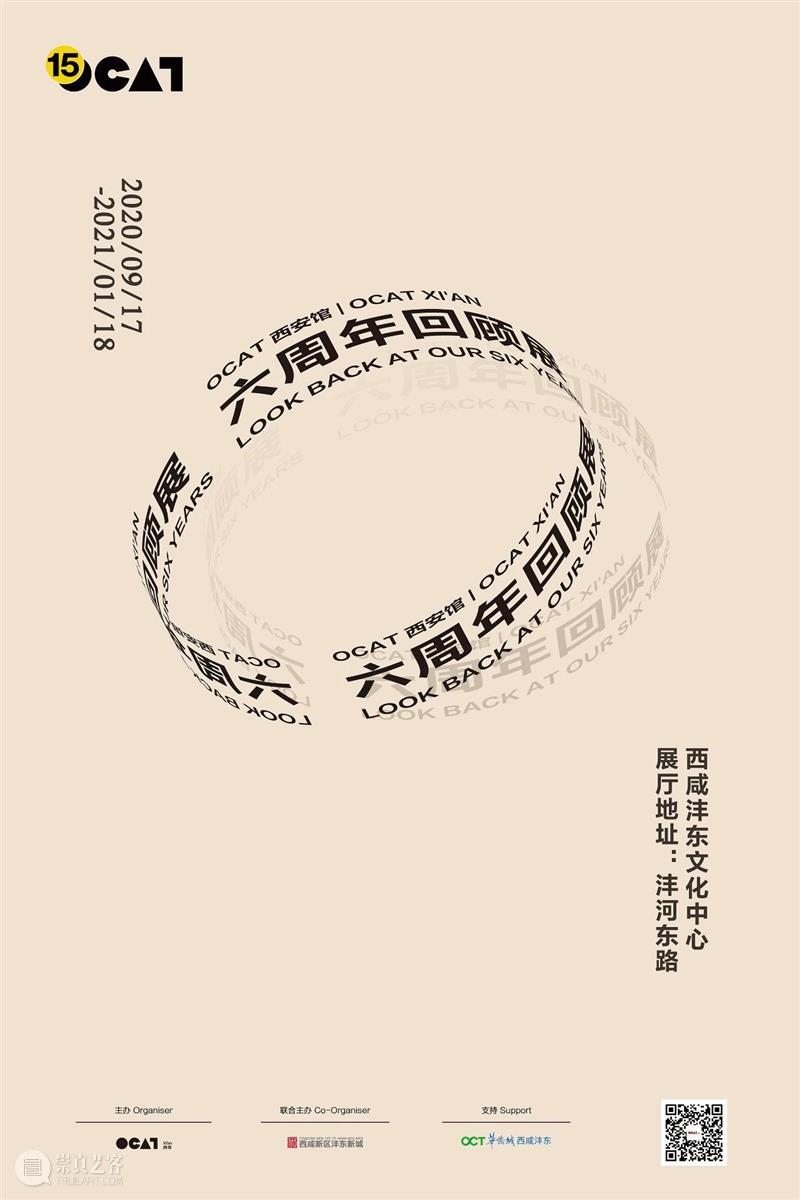 Look Back at Our Six Year

To mark the opening of a new site for OCAT Xi’an, we have selected some especial projects from among the many presented since the founding of OCAT Xi’an in 2013, to offer a retrospective look at our own history. We recreate elements from the biennial exhibition series “About XX”, which took a strong focus on academic research, as well as from our “OCAT Xi’an Showcase” programme which focused on Xi’an-based artists. These works are combined with other examples from several of our artist residency programme “Portrait of Xi'an”, which resulted in several major projects. These include the very special scroll Xi’an Diary created as part of the project “Notes on Xi'an: In Remembrance of Ruins”, and the portrait project “Un-Earth”, which was created by British artist Dryden Goodwin. Both works are now part of the OCAT Museum collection.

Through all the diverse activities hosted by OCAT Xi’an from its founding in 2013, we worked to foster local interest in art and culture, as well as to translate that knowledge to other domestic and international audiences. With the opening of the new stage for OCAT Xi’an, we hope your enjoy these reminders of our history, and a taste of what we will continue to work hard to bring to Xi’an in the future. 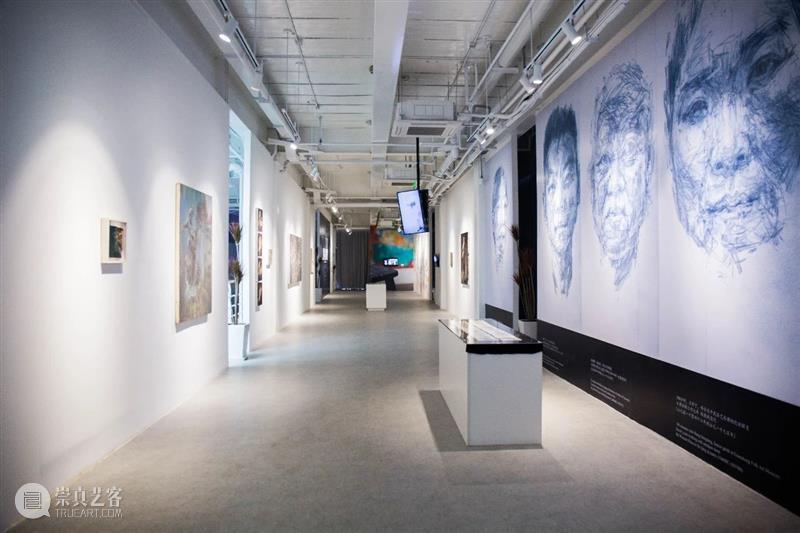 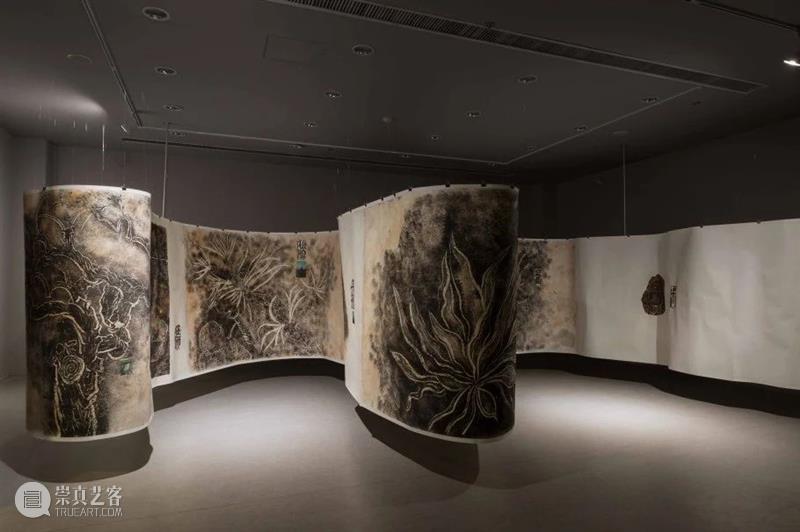 Deng Dafei: Notes on Xi'an: In Remembrance of Ruins 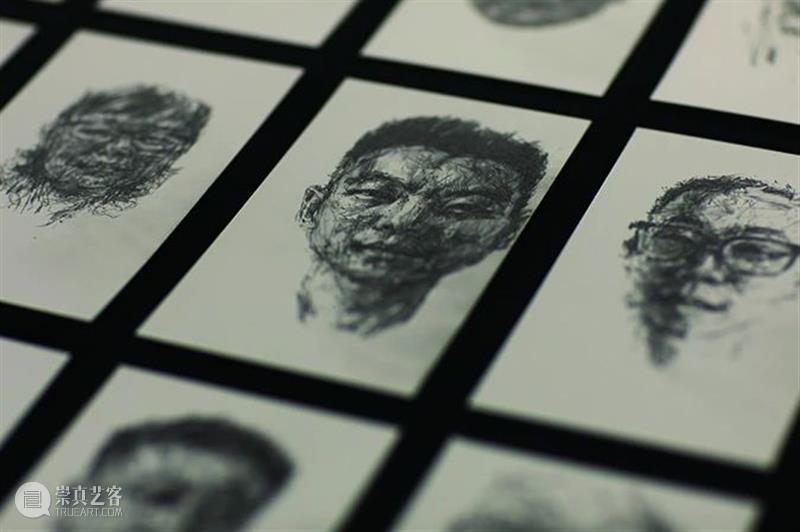 The exhibition runs from

Launched in November 2013, OCAT Xi'an is the third site for OCAT Museums, which began with OCAT Shenzhen in 2005. OCAT Xi'an is devoted to contemporary art: its mission is to draw upon local and international resources to promote Chinese contemporary art to an international standard as well as to support a range of cultural exchange programs in Xi'an. Our focus is contemporary, exploring artistic innovations that extend backwards and forwards in time and, geographically, west to embrace cultures along ancient routes that, like China today, are home to over evolving forms of artistic expression. It is said that in ancient Xi'an east met west. OCAT Xi'an continues that convergence through the contemporary practices of artists at the forefront of the era. 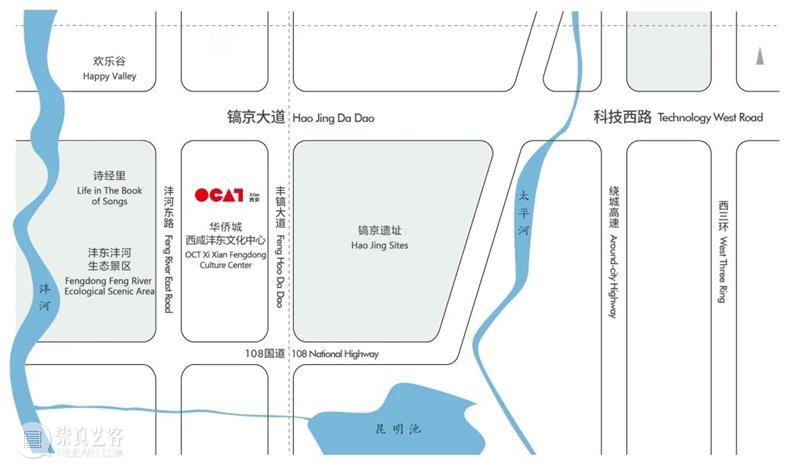 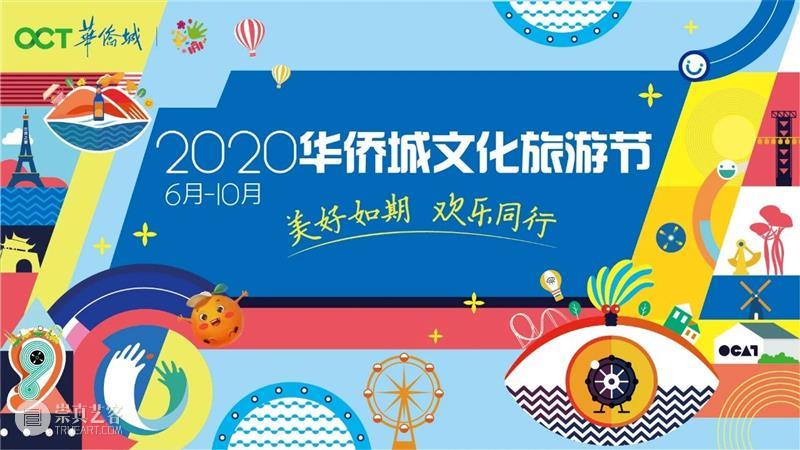