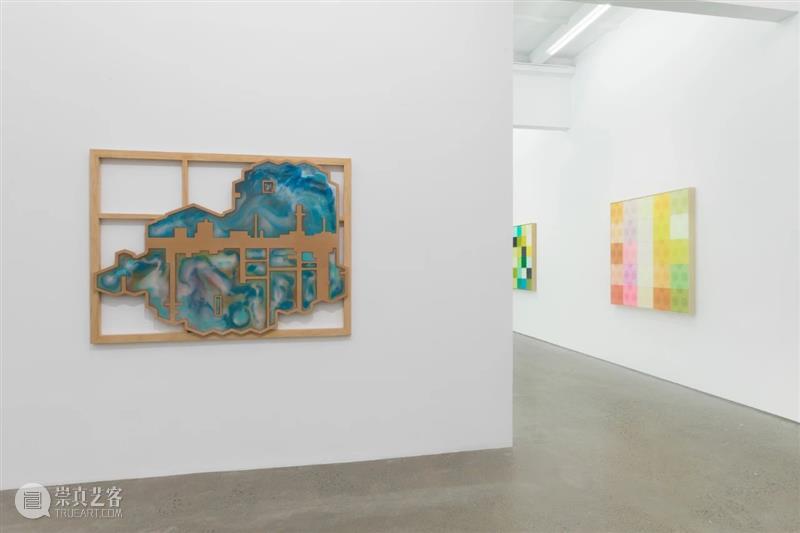 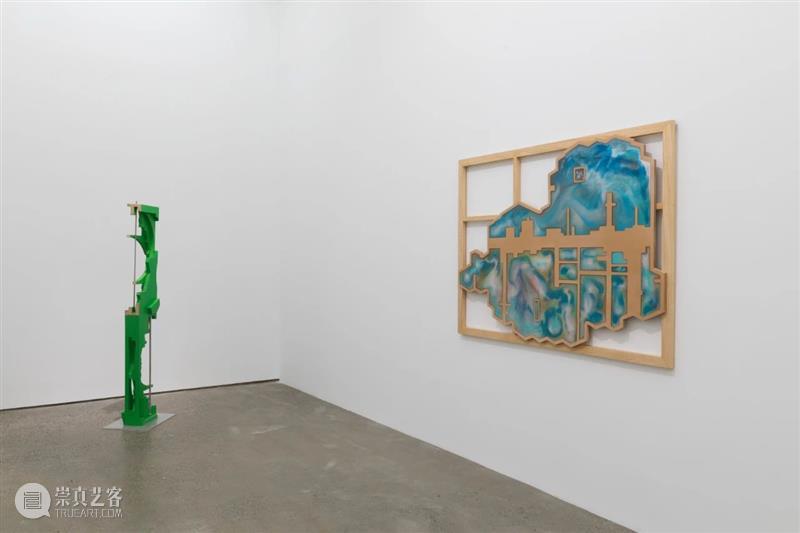 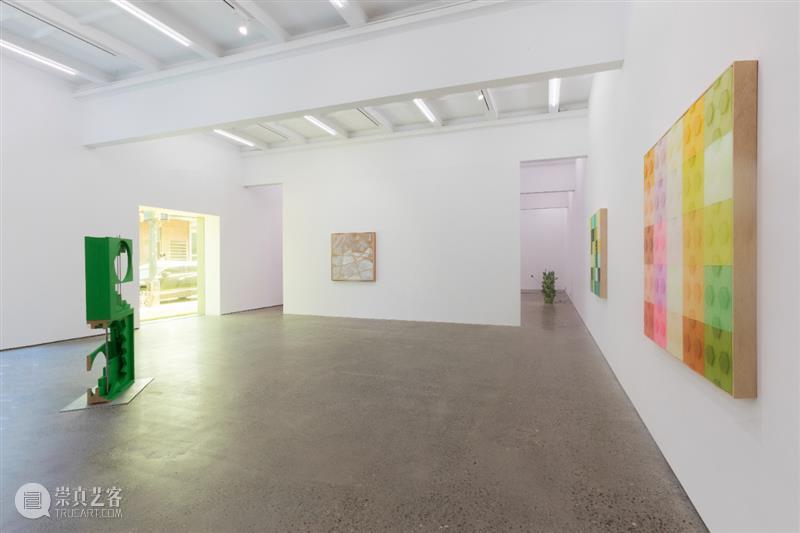 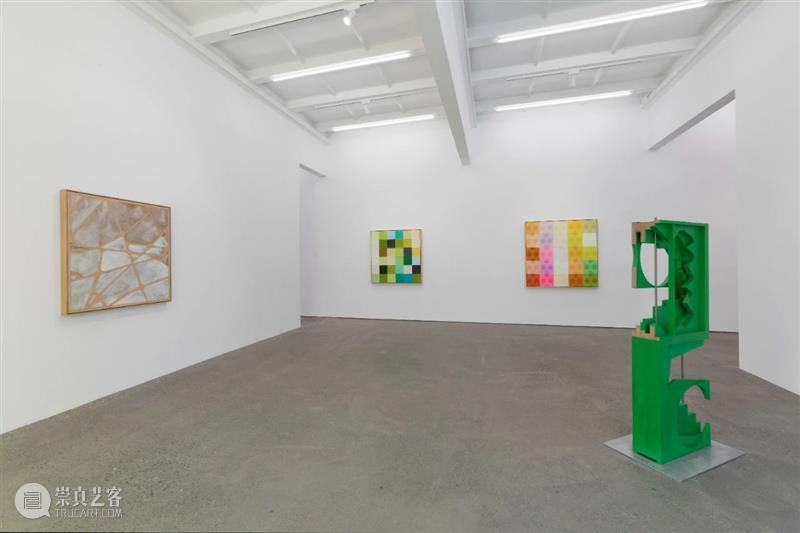 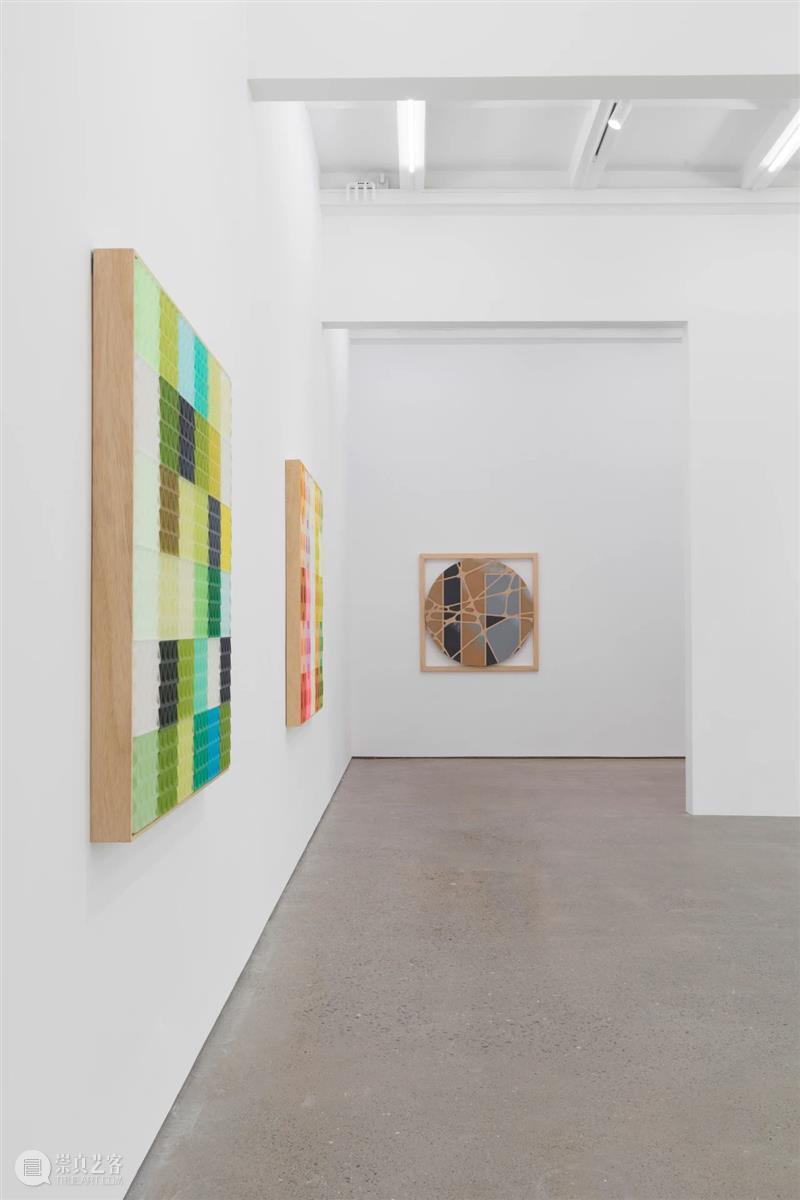 Monet Garden is an ongoing thread in Yang Guangnan's art practice. Similar to 'Sunny Venice', 'Roman Garden', 'Central Park' these western names have been widely used in residential real estate and urban constructions in China. As a product of China’s economic reforms and market economy, ‘Monet Garden’ was particularly popular between the 1990s to 2000. This hybrid ‘Continental style’ mixed classical forms with modern architecture, that aspired to and imitated Western civilization, and even more so resolutely disregarded the collective and standardized aesthetics. These bootleg and unsophisticated generic construction are, in fact, fitting to the demands of the emerging Chinese middle class, where the barren landscape underscored broiling desires and the absence of spirituality. Driven by the individual’s or even the epochal desire for fortune and style, the one-dimensional imagination of what is considered 'international' manifests in a post-socialist reality where reverence for foreign things and respect for antiquity are in tandem. 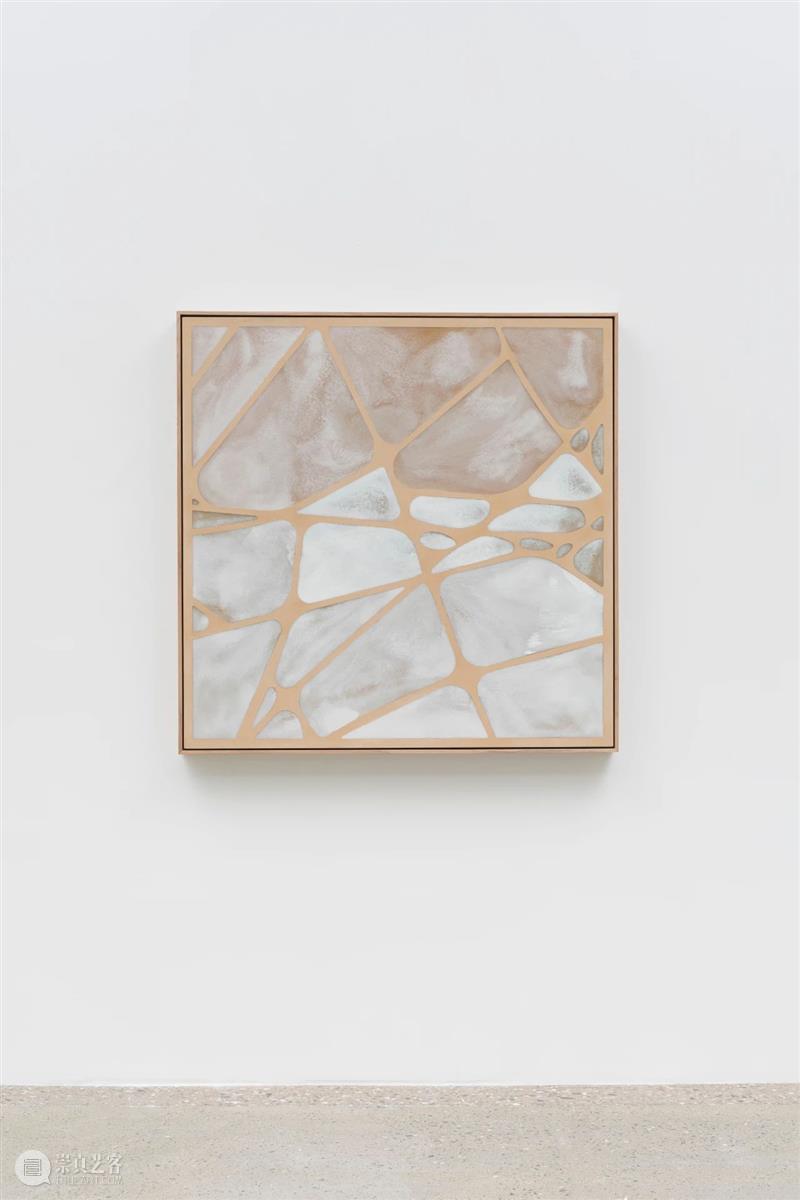 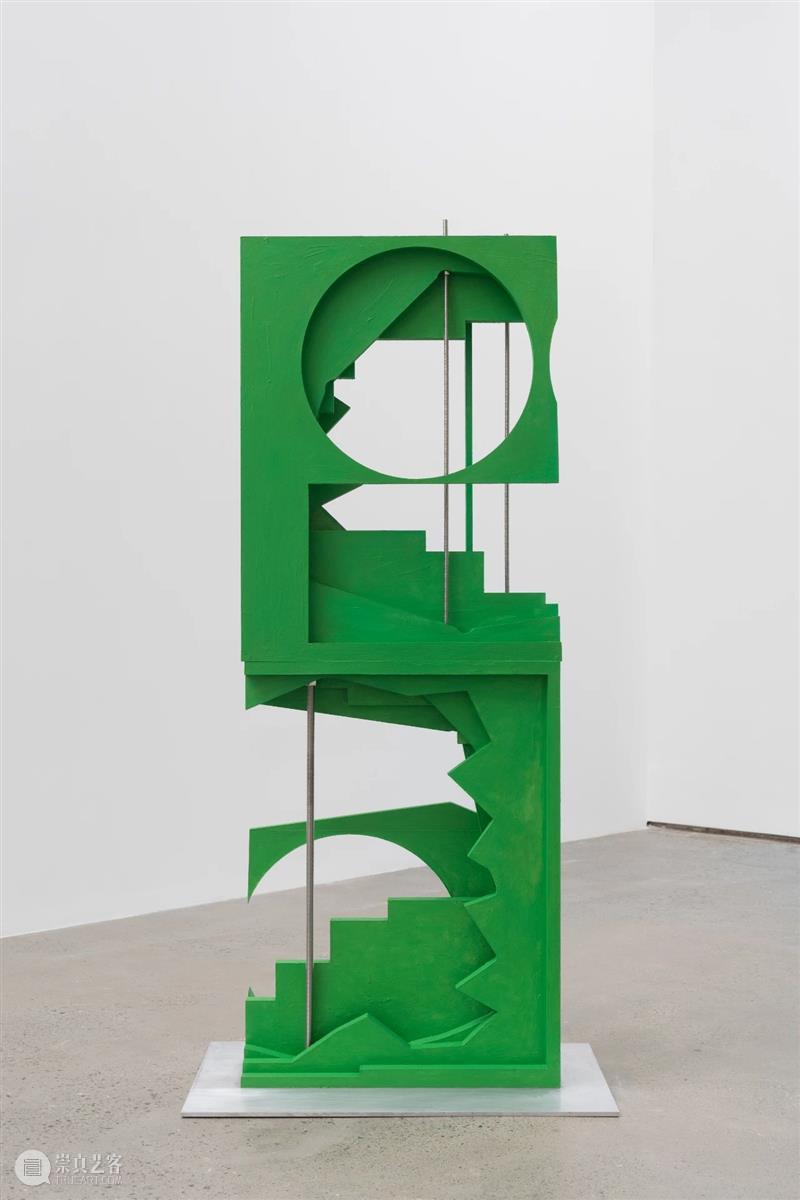 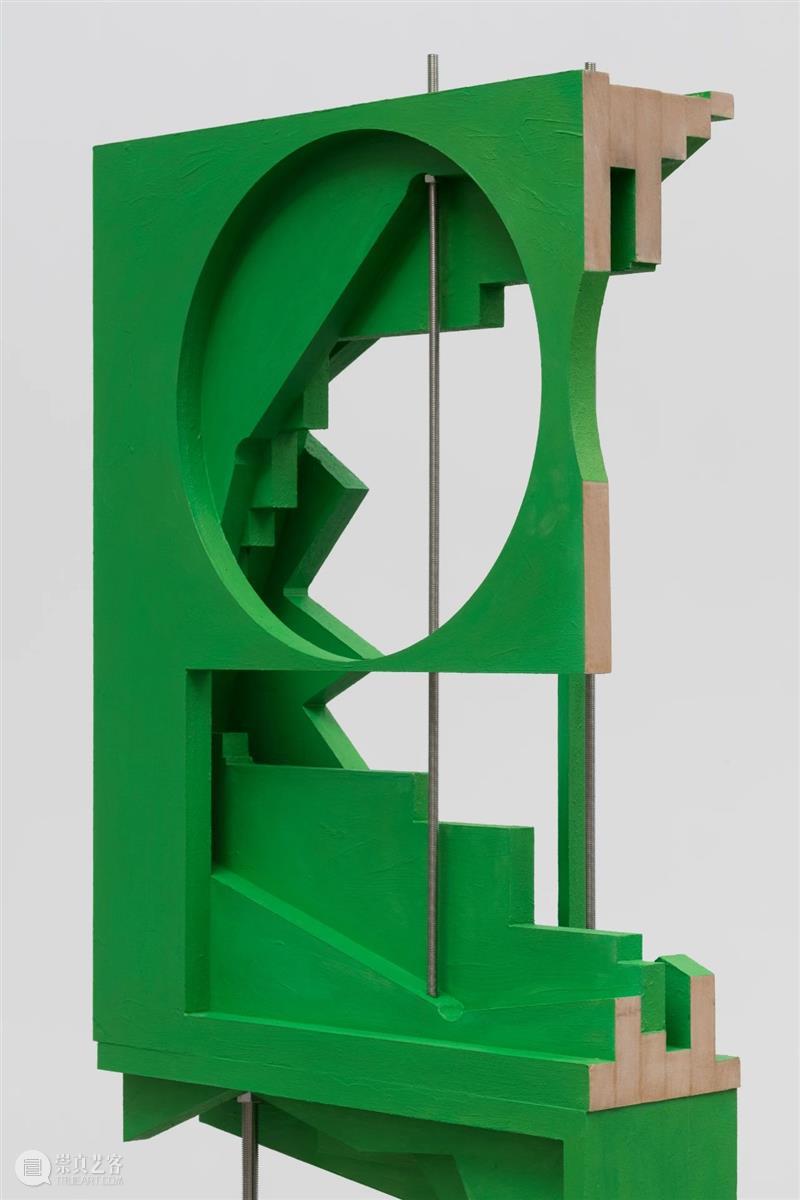 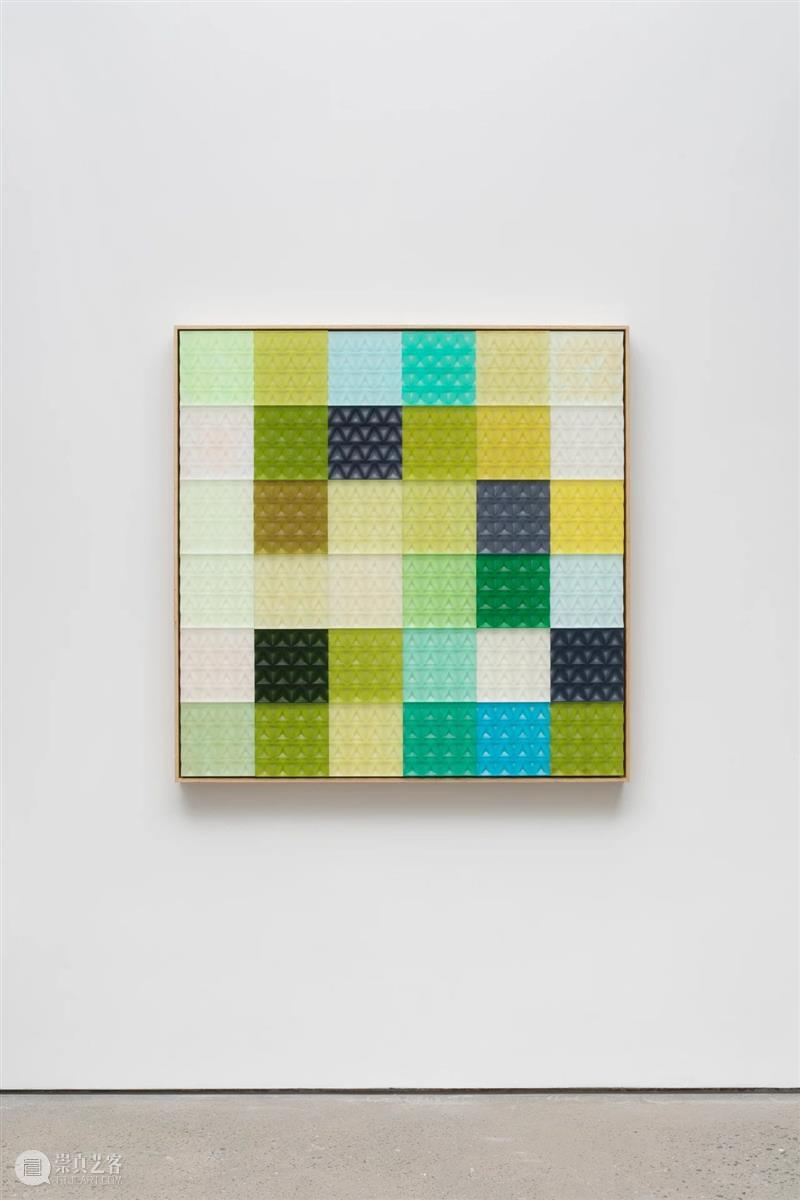 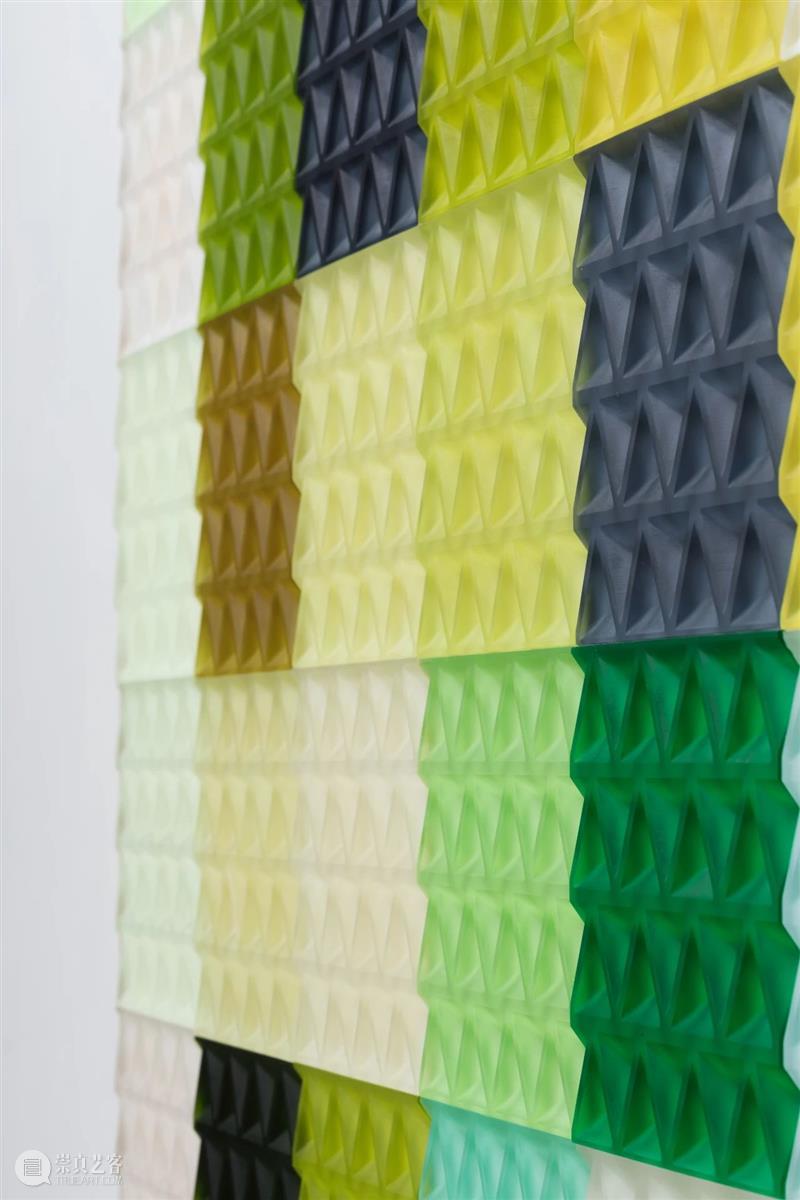 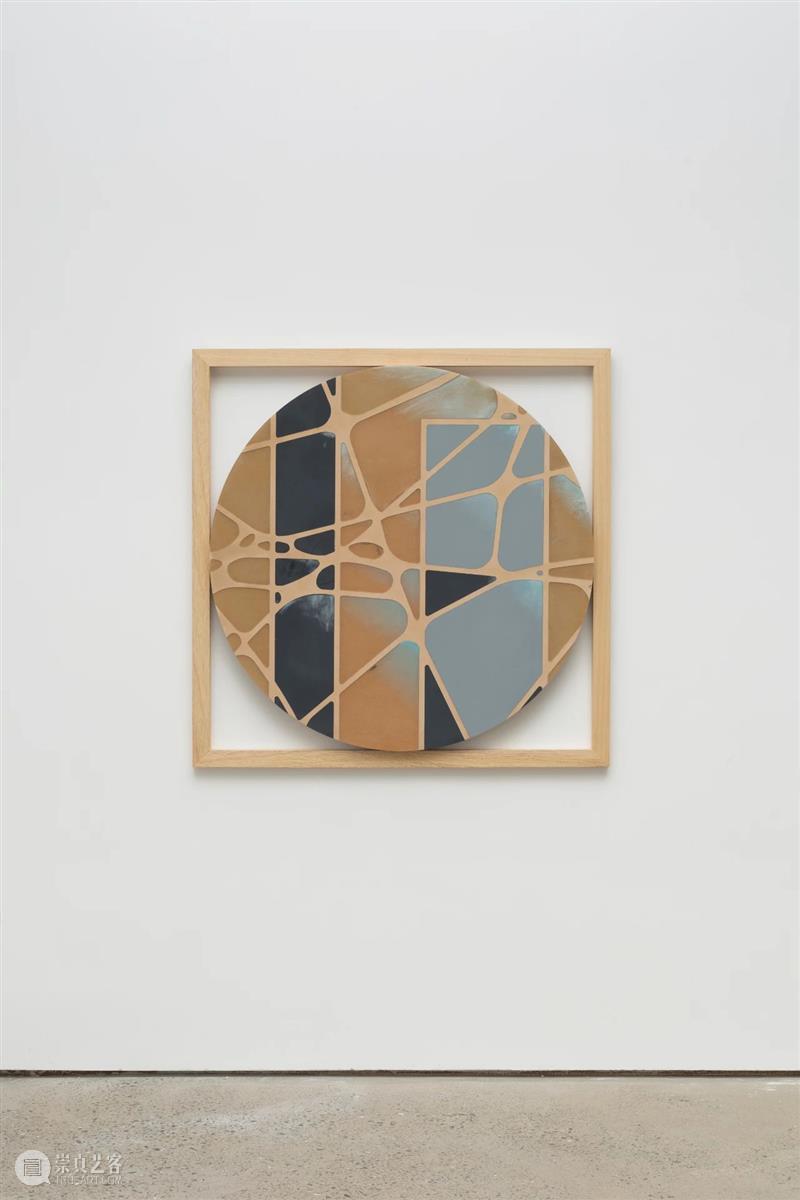 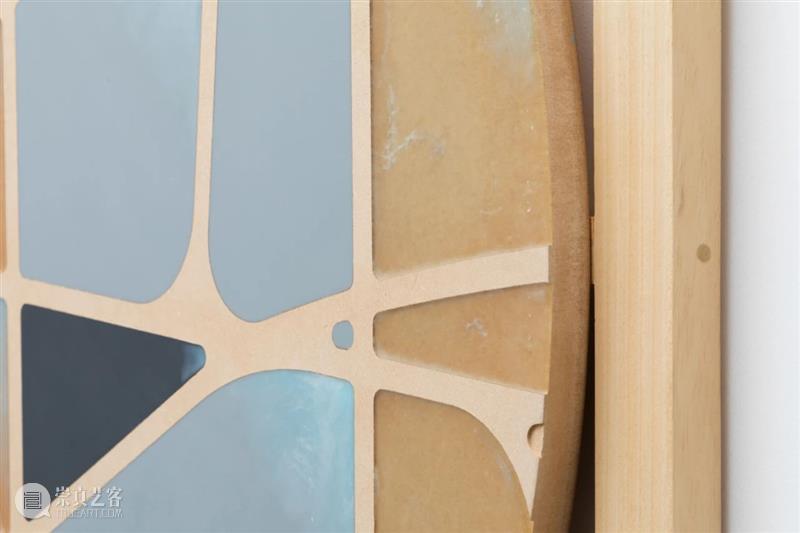 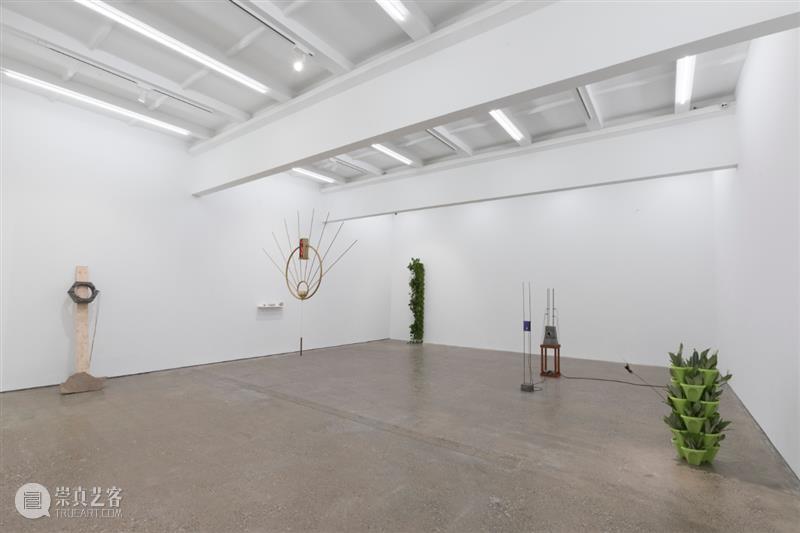 The exhibition Almost Unmeant comprises of artist Guo Zheng's most representative works from recent years and the latest. Among his sculptures and installations, the technology always plays the role of basic principle. More precisely, it’s a deduction of the program or rules. In this process, the logic behind the technology has been mostly simplified. The overlap between human intervention and the material life manifests in an austere way. This makes science no longer an abstract principle, but a perceptible reality. By exposing the nature of the technical tenets, materiality, and natural relationships' essence to the viewer, Guo Cheng highlights the skepticism on technological determinism and its values.

Monet Garden, accompanied the rise of Chinese society in the 1990s, was a temporary product formed spontaneously when the system and the economy sought alternatives. It was crass and crude, and a failure apparently. On the other hand, Yang Guangnan’s Monet Garden is akin to the scraps gleaned from collective memory and imagination. They are partial objects of a particular building or fossils that have been magnified several times, seen under the microscope. Through Yang Guangnan’s profiling and zooming-in approach, those grand landscapes projecting a variety of desires highlight the remaining aspirations abandoned by the times in the ruins and the reflections of the current dilemma of value judgment. 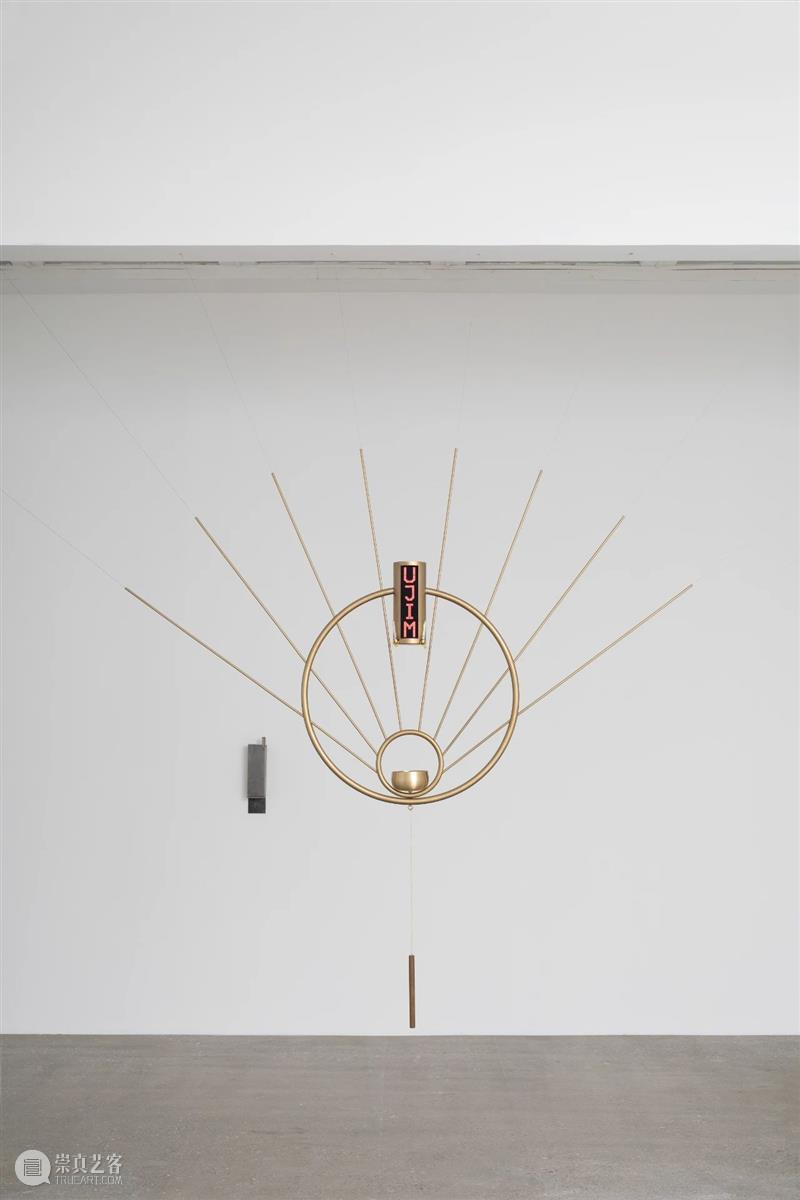 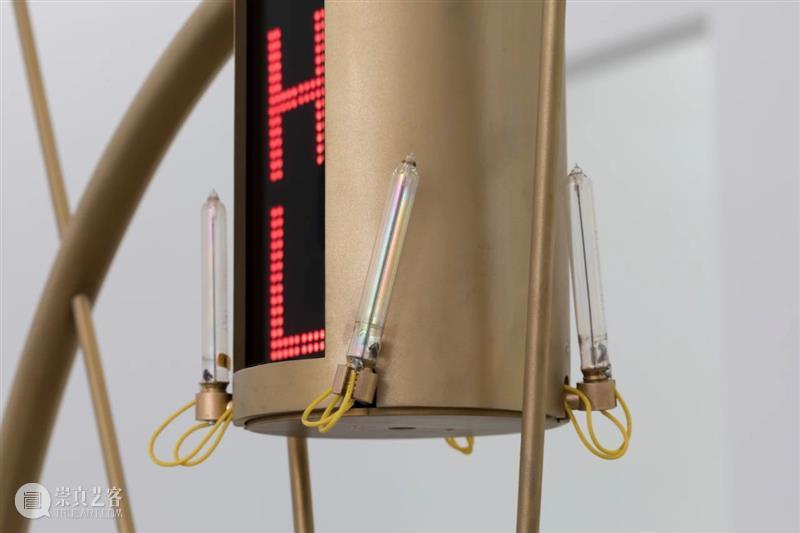 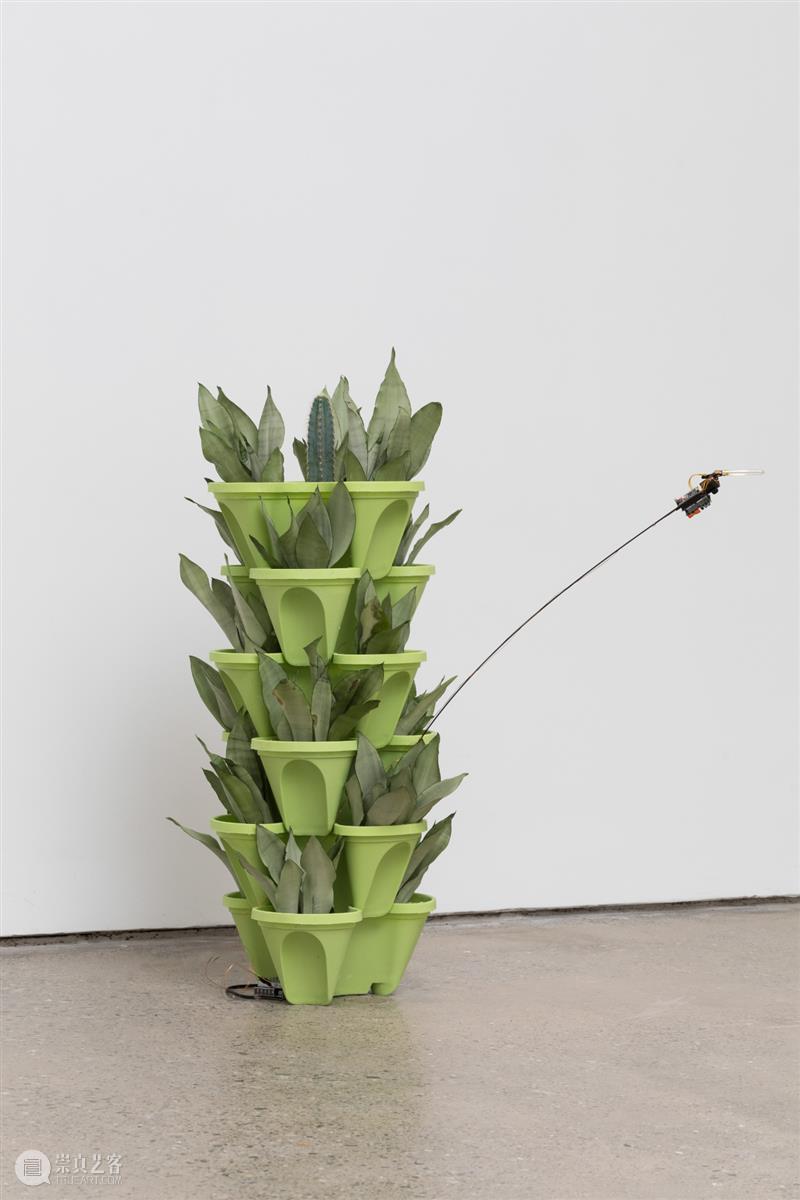 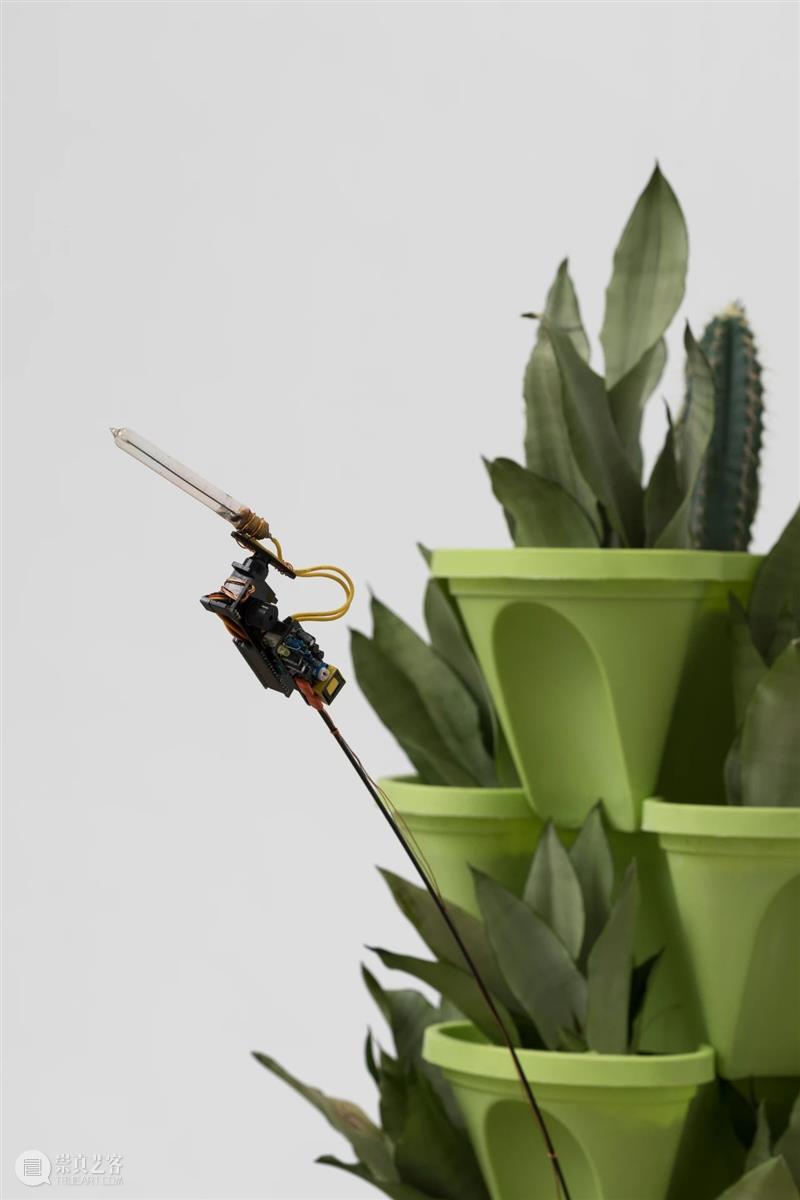 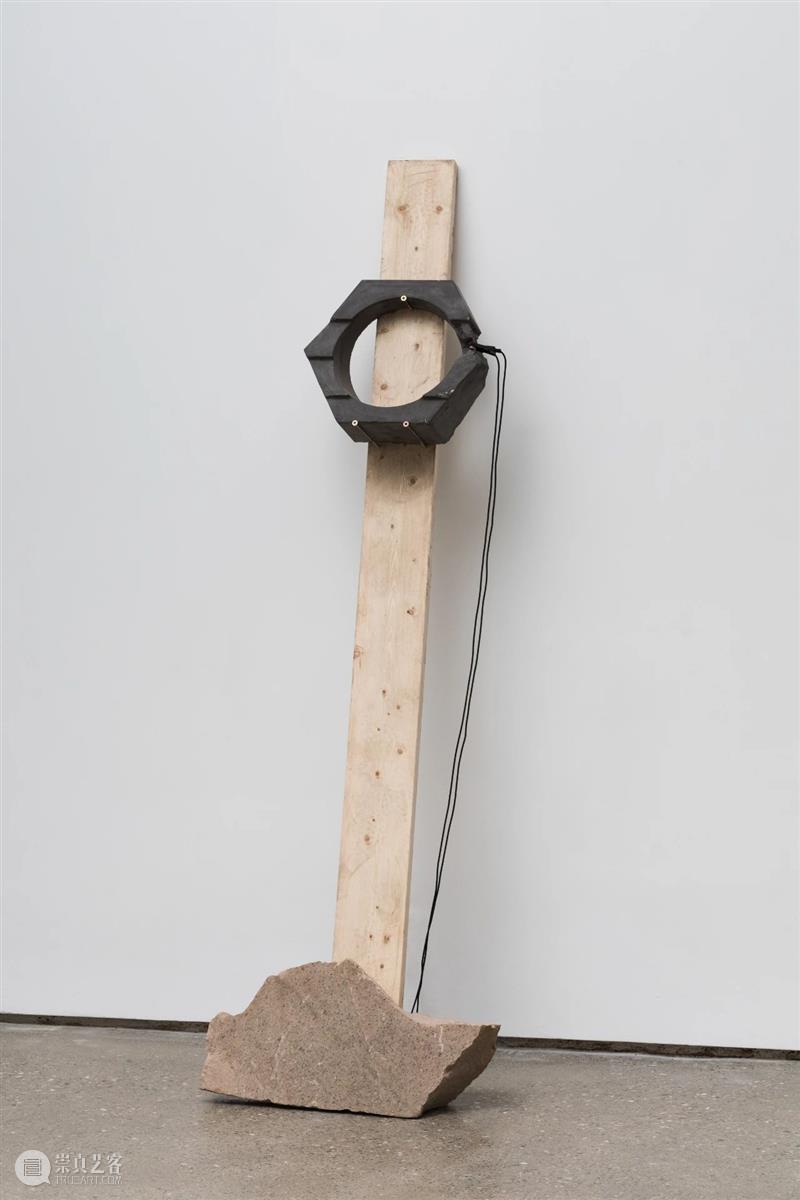 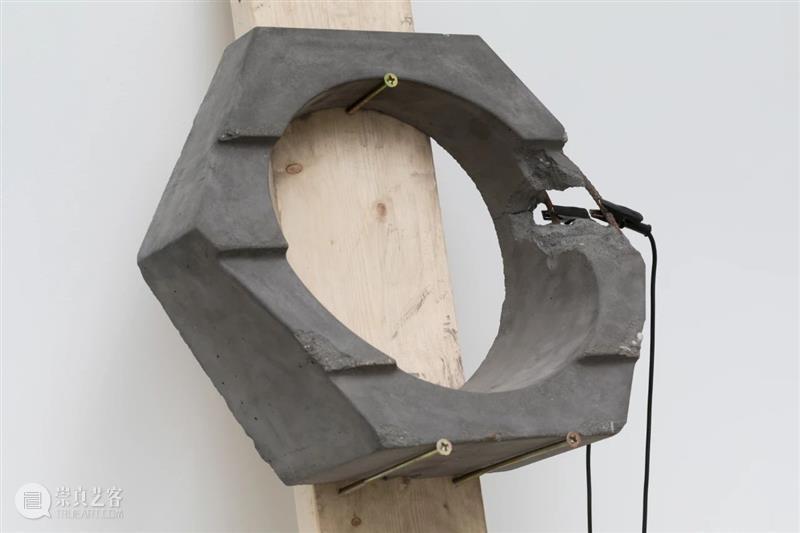 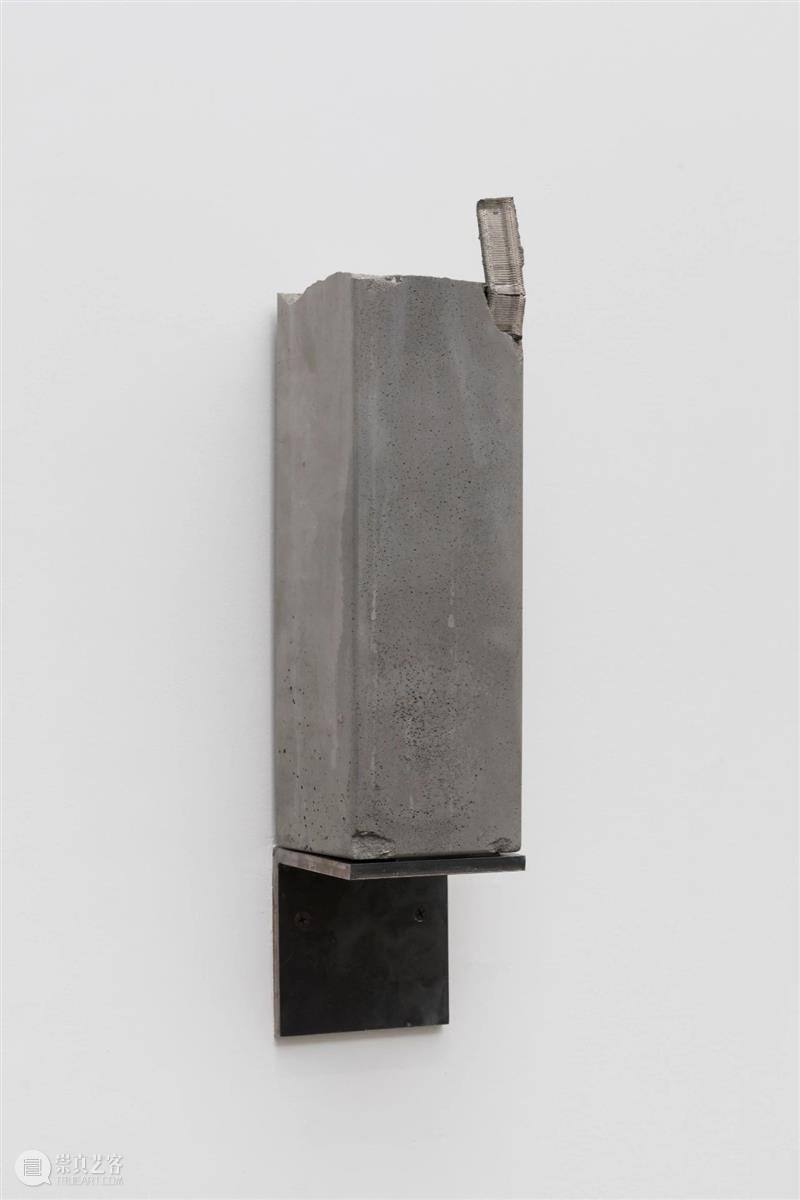 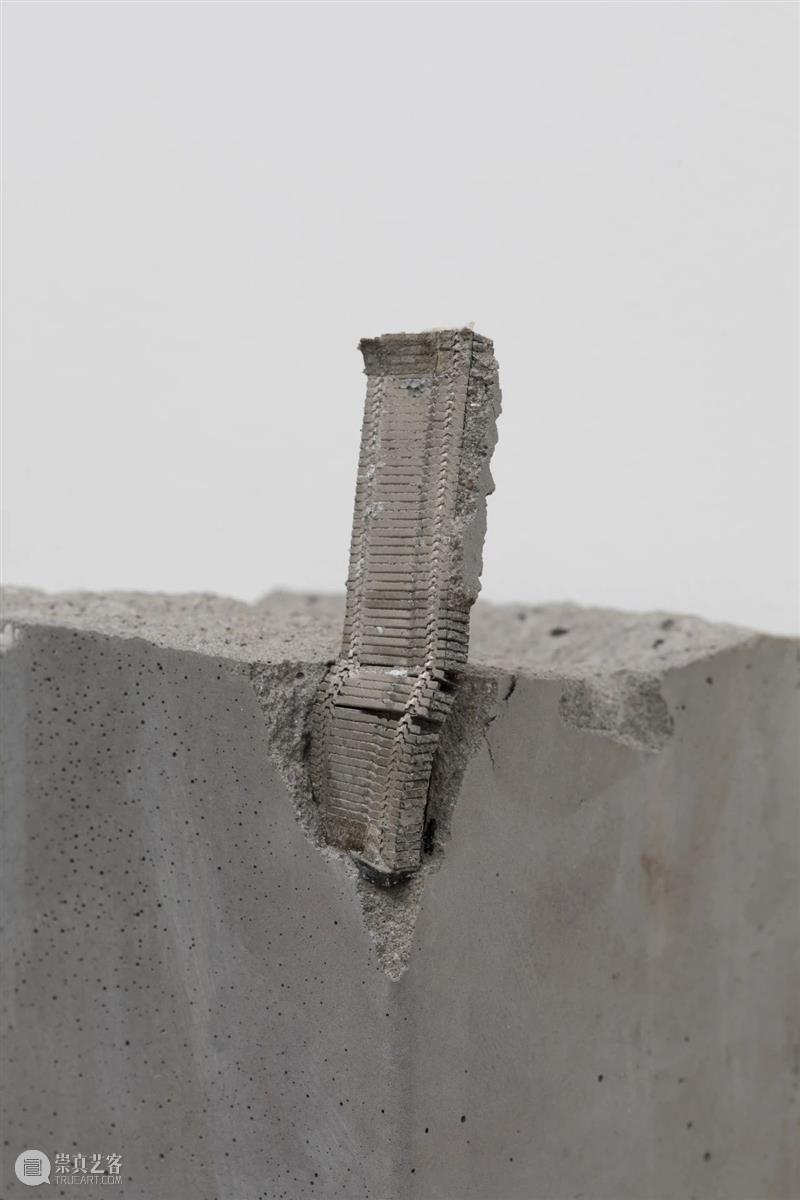 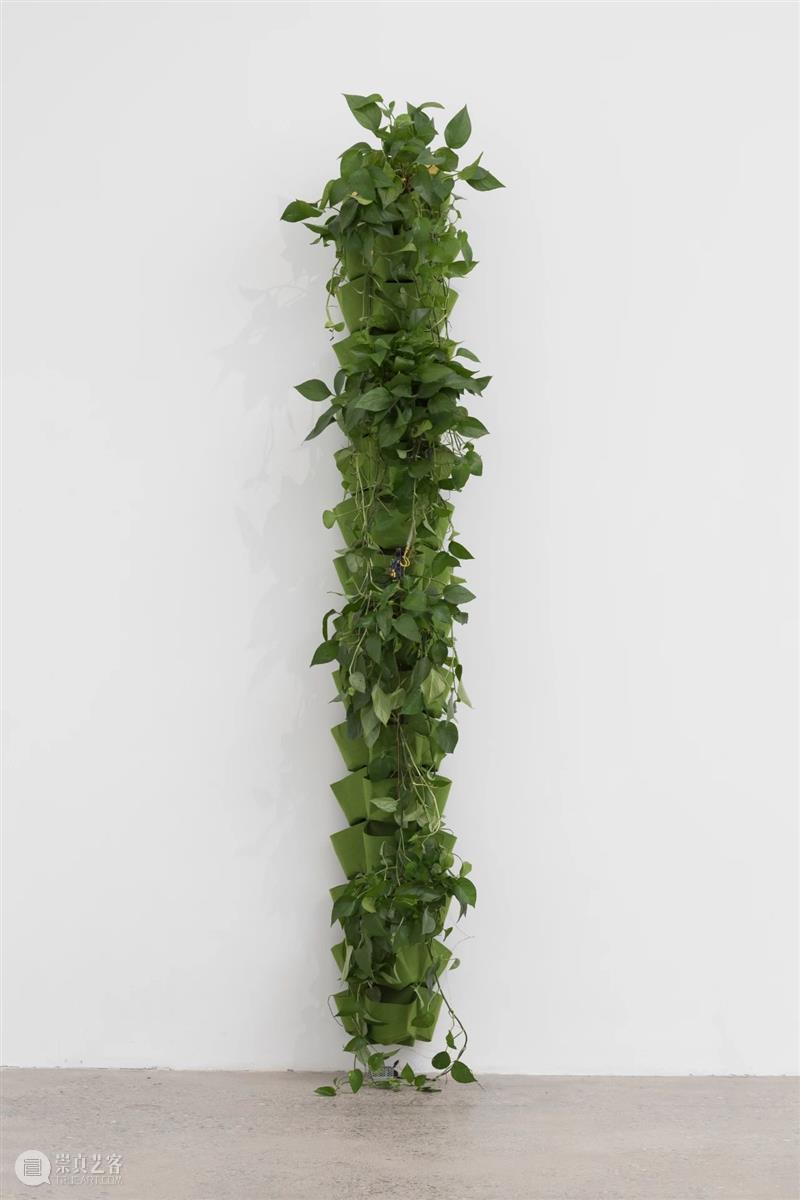 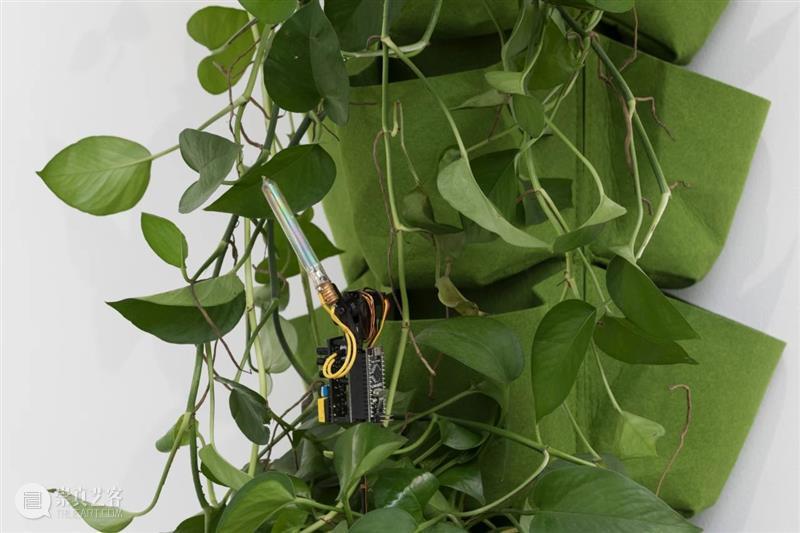 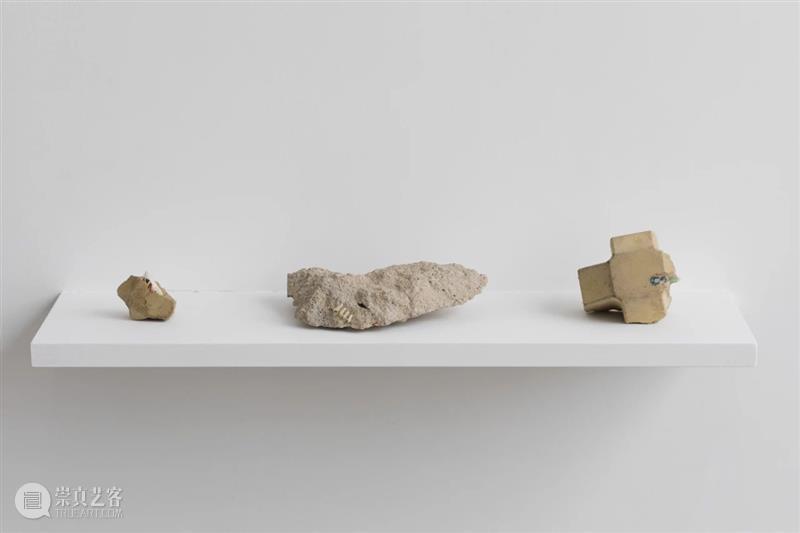 Born in 1980 in Hebei, China, Yang Guangnan graduated from the Sculpture Department of the China Academy of Art with B.A in 2006, and the Sculpture Department of Central Academy of Fine Arts with M.A in 2009. Currently she lives and works in Beijing. Her works have been shown at Centre for Chinese Contemporary Art, Manchester, UK; FRAC, Nantes, France; The France Art Center, Melbourne, Australia; Macao Museum of Art, Macao; International Art village, Taipei; UCCA, Beijing; Minsheng Art Museum, Shanghai; National Art Museum of China, Beijing, etc..