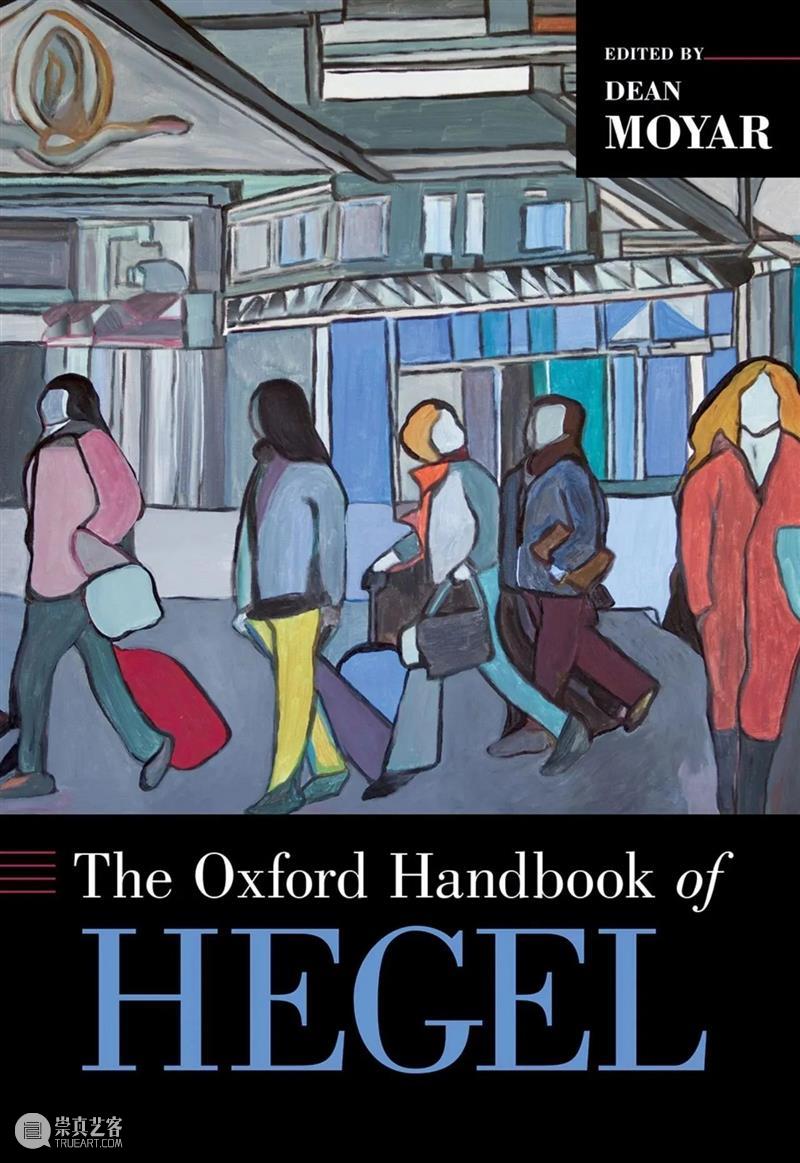 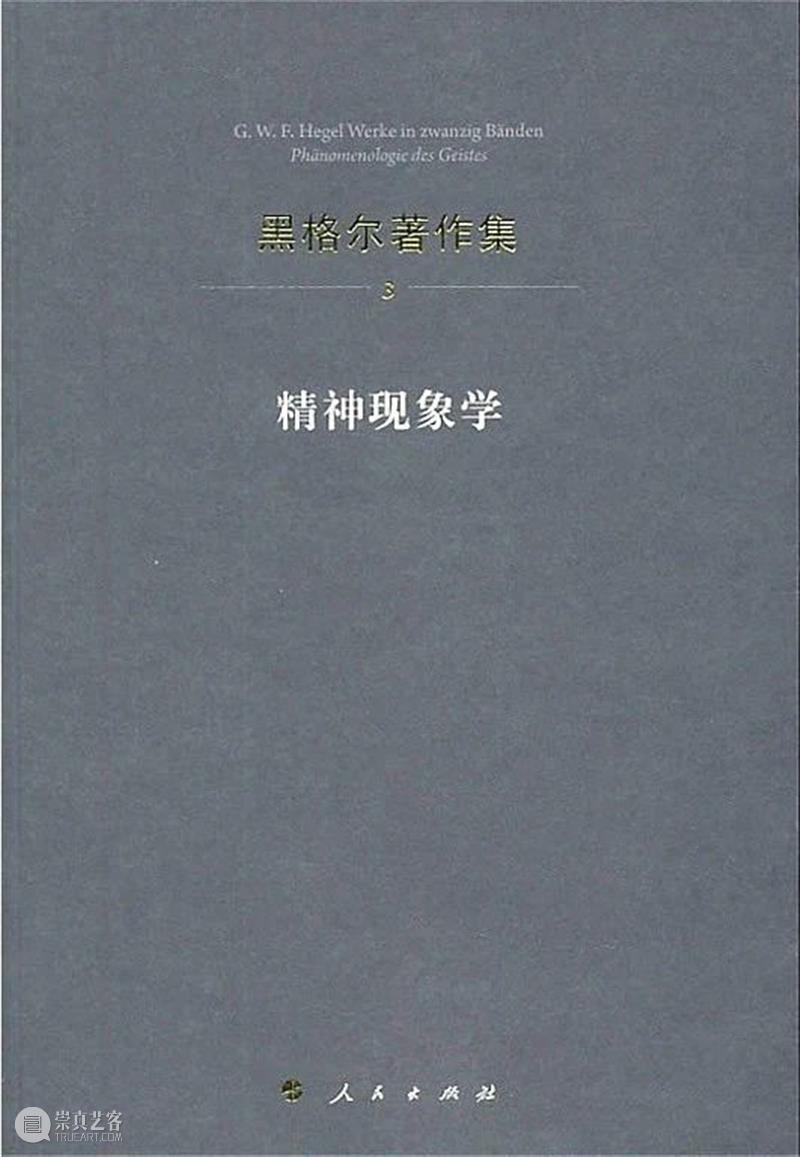 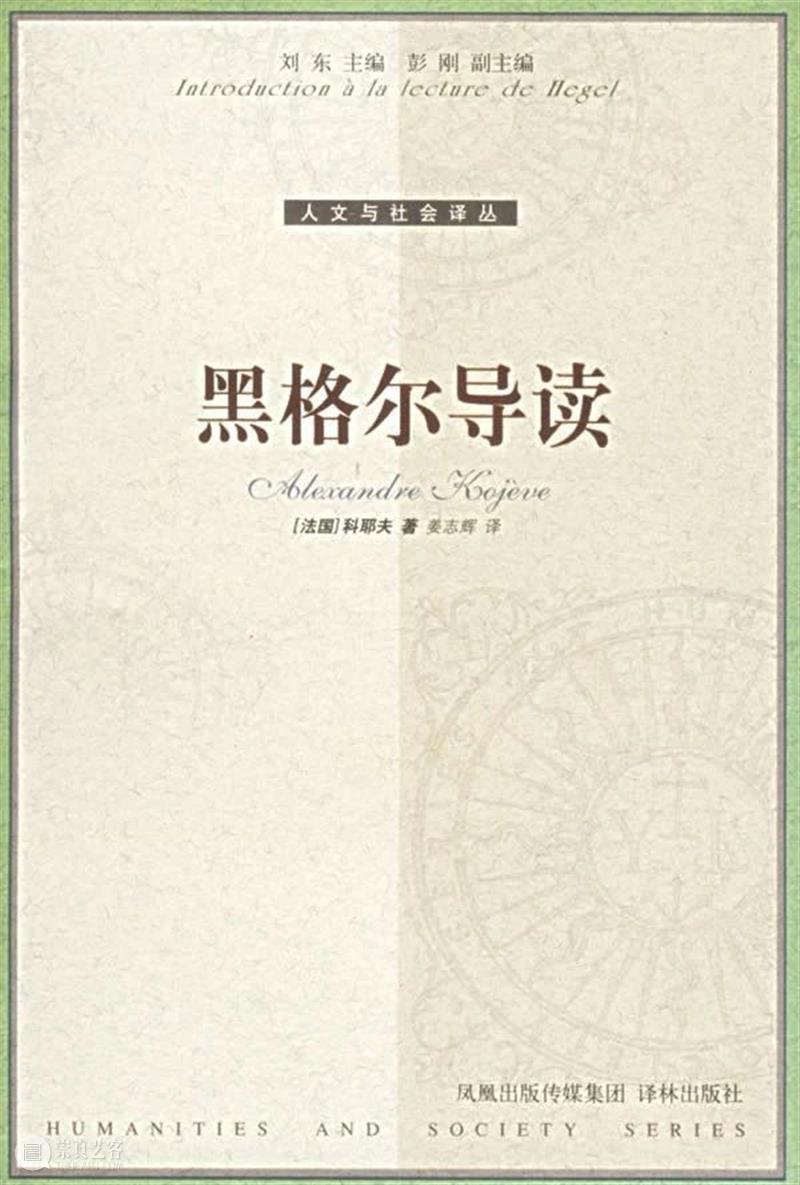 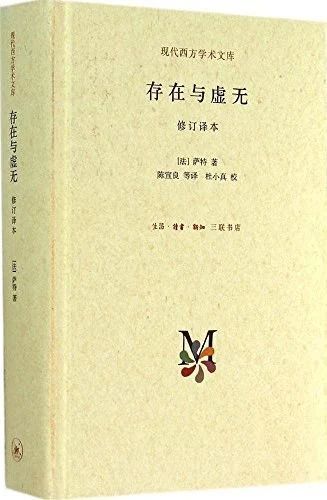 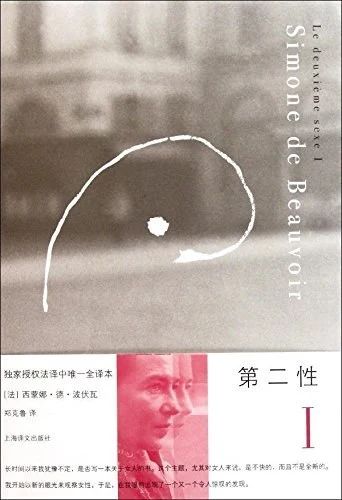 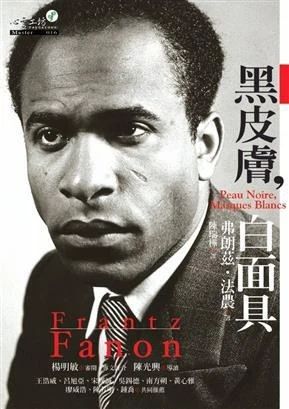 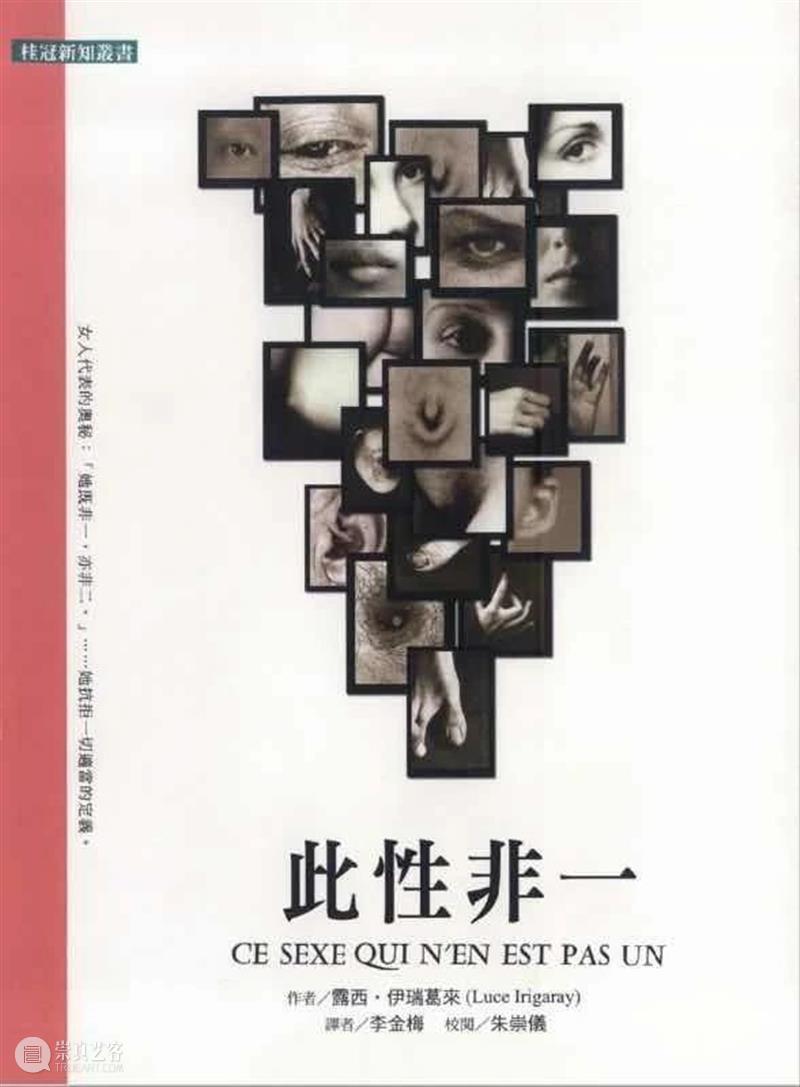 (4) Malabou, What Should We Do with Our Brain?.

(5) Other accounts of Hegel-in-France include Baugh, French Hegel; Judith Butler, Subjects of Desire; Tom Rockmore, “Hegel in France”; Roth, Knowing and History; and Russon, “Dialectic, Difference, and the Other: The Hegelianizing of French Phenomenology.”

(6) On the recognition/redistribution distinction, see Fraser, “From Redistribution to Recognition? Dilemmas of Justice in a ‘Post-Socialist’ Age.”

(7) Kojève, Introduction to the Reading of Hegel, 5. Throughout this chapter translations from French or German are sometimes amended without special notice.

(8) Kojève does provide a reading of the entire sweep of the Phenomenology, but he takes Chapter IV as its starting point. His justification is that absolute knowledge depends on universal human history, the building-blocks of which are human agents; and their fundamental character is set out in Chapter IV and IVA (Introduction, 33).

(9) Kojeve, Introduction, 3. For exegetical accuracy when discussing Kojève, Hegel, Sartre, and Fanon, I follow their use of masculine language, which reflects their equation of the masculine with the universal.

(17) Bauer, Simone de Beauvoir, Philosophy and Feminism, 86. Later Sartre read the 1947 edition of Kojève’s lectures, which may in turn be influenced by Sartre—see Fry, Sartre and Hegel, 6. Surprisingly, and clearly falsely given the extensive discussion of Hegel in Being and Nothingness, Sartre subsequently claimed to have seriously studied Hegel only in the late 1940s.

(26) Consequently, for Sartre, I necessarily feel ashamed of how I appear to the other. My shame embodies my tacit judgement that I am more than my appearance, to which I therefore ought not to be reduced as I have been (ibid., 261–262).

(29) Hegel says, “A self-consciousness is for a self-consciousness. Only so is it first self-consciousness in fact; for only in this way does the unity of itself in its otherness first come to be for it” (PS 3.108/¶177). Unity-with-self-in-the-other is one of Hegel’s formulae for freedom or self-determination. Thus, for Hegel, self-consciousness already has freedom (unity-with-itself-in-otherness) but this only becomes so for it, i.e. becomes fully real and developed, through recognition.

(30) Sartre, Being and Nothingness, 550, 441. Prefiguring Sartre, Hegel claims that “if a people does not merely imagine that it wants to be free but actually has the energetic will to freedom, then no human power can hold it back in … servitude” (E §435A). I thank Dean Moyar for pointing this out to me.

(37) As Lundgren-Gothlin puts it, “Female human beings do not seek recognition; … man, in the relationship to woman, nurtures the hope of achieving confirmation without engaging in this kind of dialectics… . Woman has not raised a reciprocal demand for recognition” (Sex and Existence, 98).

(40) It is not clear whether Fanon read Kojève directly or read Hegel through Kojèvian eyes only due to the influence of Sartre, especially his Anti-Semite and Jew. Ethan Kleinberg, though, shows that Fanon’s view of recognition is so close to Kojève’s that perhaps Fanon did read Kojève’s Mesures piece; see Kleinberg, “Kojève and Fanon: The Desire for Recognition and the Fact of Blackness.” Fanon did not read The Second Sex, but he read Beauvoir’s account of her travels in America; see Macey, Frantz Fanon: A Biography, 124–126, 367. Beauvoir read Fanon’s work only later, before meeting him in 1961. Thus the two did not influence one another; their affinities instead reflect their shared influences in Hegel, Kojève, and Sartre.

(42) Ibid., 194. This view that recognition must be wrested from the other, not passively received, is the germ of Fanon’s later defense of anti-colonial violence in The Wretched of the Earth.

(51) The phrase “women and black people” is unsatisfactory: as many black feminists have pointed out, some women are black and some black people are women. I use this phrase nonetheless to reflect a limitation of Beauvoir’s and Fanon’s views: Beauvoir takes white women as the norm, Fanon takes black men as the norm.

(52) Actually, in Beauvoir’s ideal condition each subject asserts its agency and admits its being-for-other, which together make up its ambiguity. In this way each subject opens itself to the look while looking back as well. Fanon stresses more how central agency is to the human condition. However, he vacillates over the merits of Négritude, the literary and political movement to revalue black culture and identity. Fanon fears that Négritude may further trap black people in their race. But he also wonders whether, since this racial status is inescapable anyway, Négritude might be the only way for black people to reclaim subjectivity by making their race itself something whose meaning they freely define (Fanon, Black Skin, 101–119).

(55) On Irigaray’s engagement with Hegel, see Stone, Luce Irigaray and the Philosophy of Sexual Difference, ch. 5.

Irigaray, Luce. 1996. I Love to You, translated by Alison Martin. London: Athlone.Find this resource:

Irigaray, Luce. This Sex Which Is Not One, translated by Catherine Porter. Ithaca, NY: Cornell University Press, 1985.Find this resource:

Kleinberg, Ethan. “Kojève and Fanon: The Desire for Recognition and the Fact of Blackness,” in French Civilization and Its Discontents, edited by Tyler Stovall et al. Lanham, MD: Lexington Books, 2003, 115–128.Find this resource:

Malabou, Catherine. What Should We Do with Our Brain? Translated by Sebastian Rand. New York: Fordham University Press, 2008.Find this resource:

Russon, John. “Dialectic, Difference, and the Other: The Hegelianizing of French Phenomenology,” in Phenomenology: Responses and Developments, edited by Leonard Lawlor. Durham, UK: Acumen, 2010, 17–42.Find this resource: 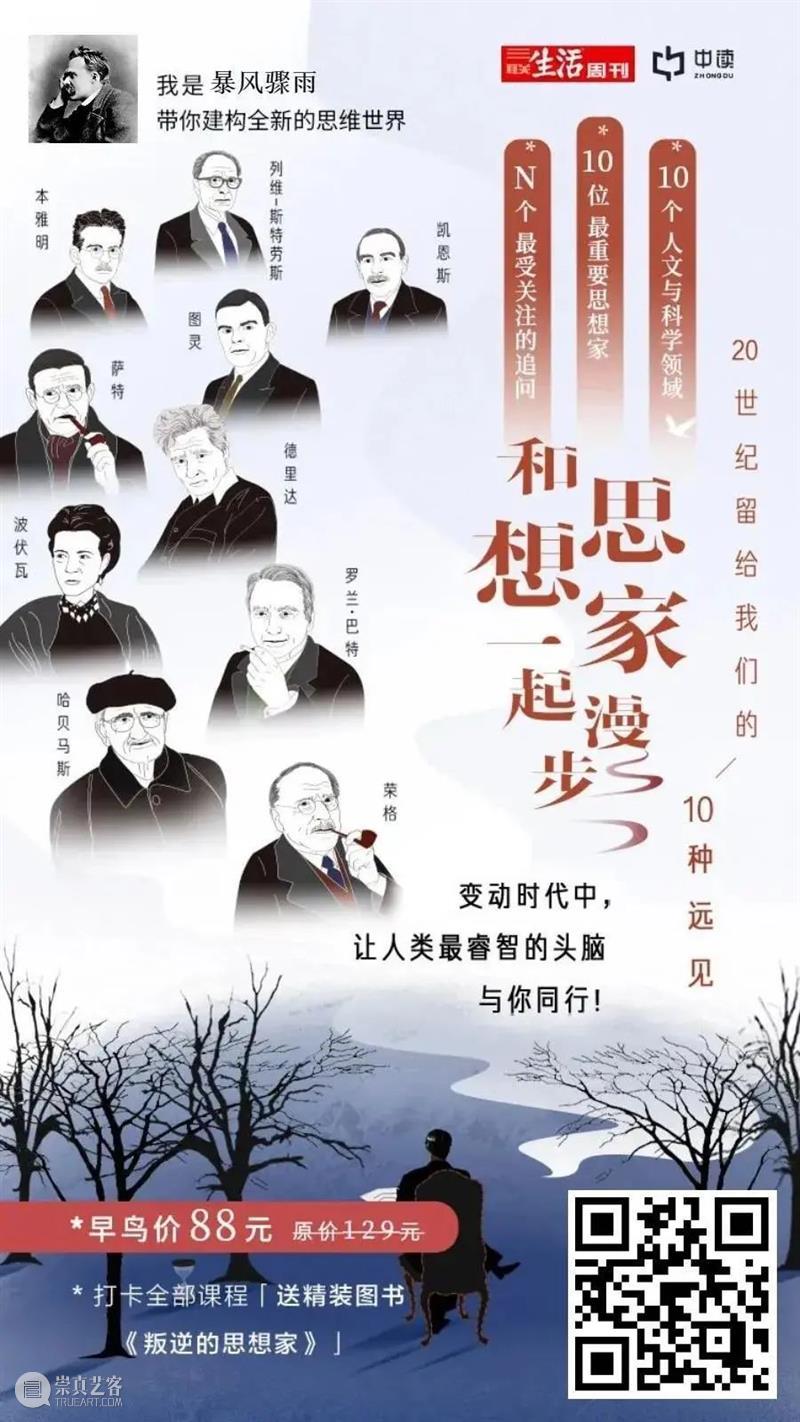 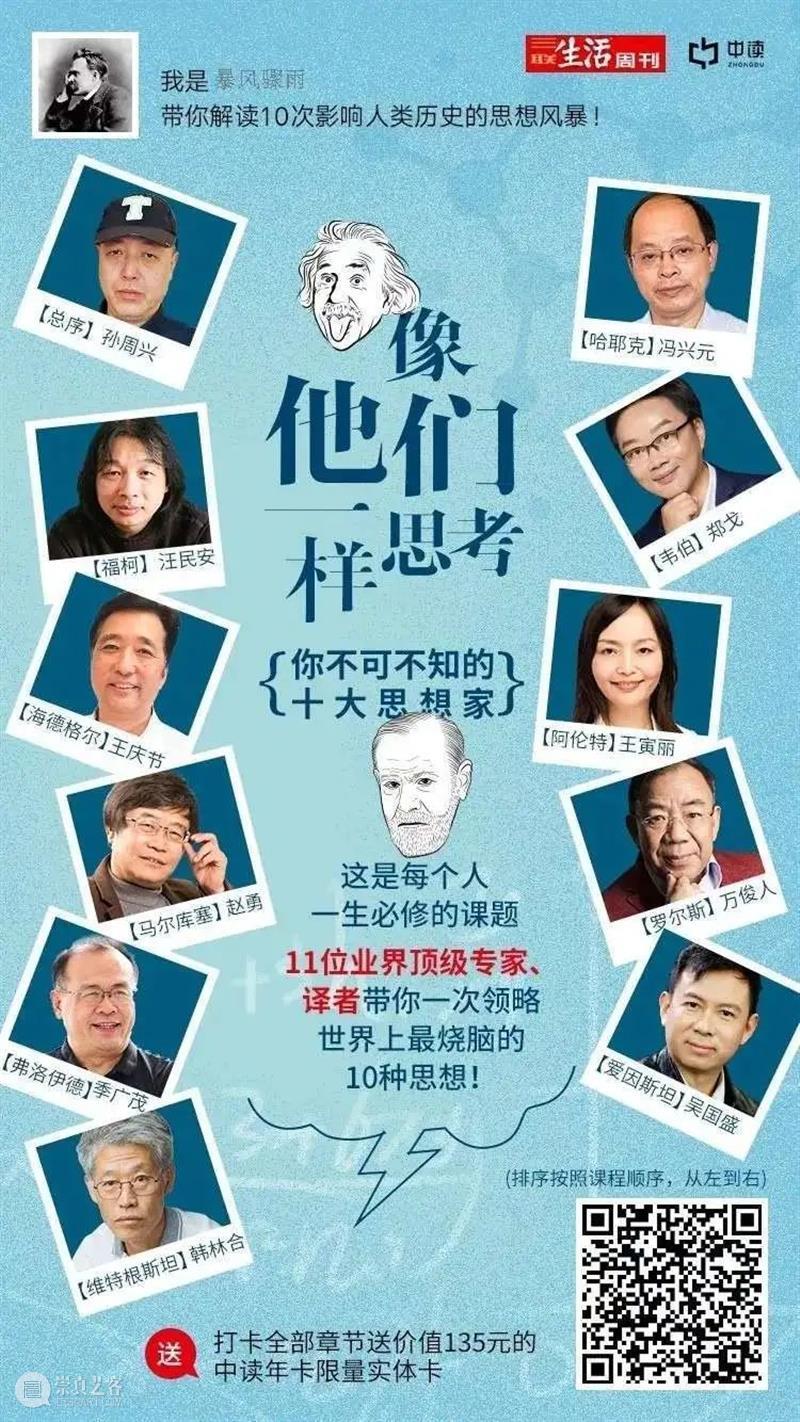 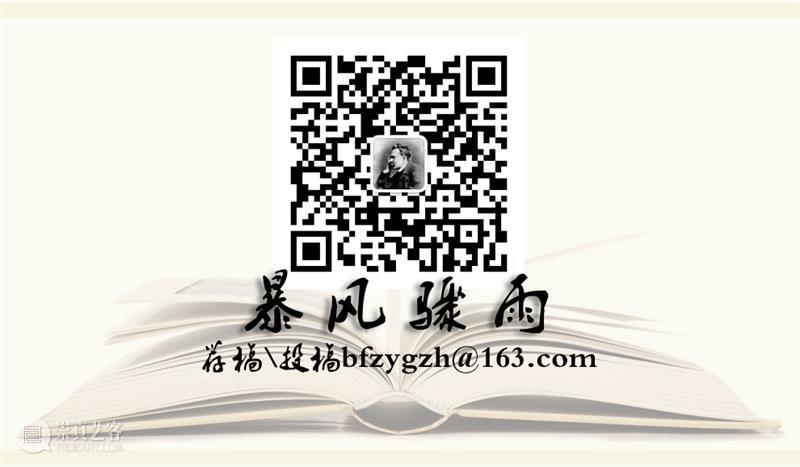