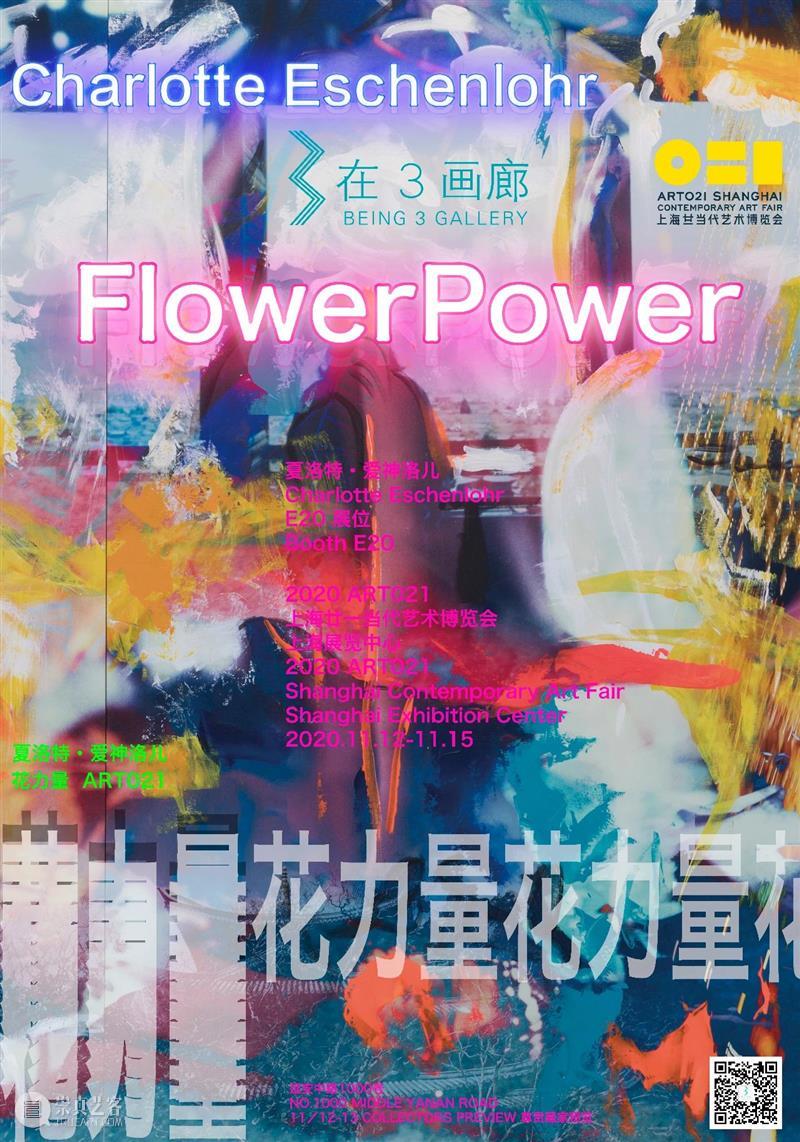 Freedom is....CHARADES, the rules, ANYTIME, Night Night
Flowers symbolize the Power of Non-Violence.
Non-Violence in accordance with values of humanity and ecology.
The commitment of peace is rooted in spirituality that acknowledges one's own vulnerability.
A spirituality, which is able to resist being caught in the mentality of perpetrator and victim. Transcendening the seeming lack of alternatives in situations of violence.
The new series is inspired from two female icons of art.
Pina Bausch, the German dancer and the American painter Georgia O'Keeffe. The aspect of flowers in their artwork influenced my own contemporary interpretation of the subject.
Pina shows the movement, the lightness dancing through a Flowerfield. Like cotton candy floss the Flowerfield works. A dream within a dream.
A frequent motif of Georgia's paintings are Flowers in an erotic context. Flower pictures as an expression of female sexuality and erotically coded painting.
Dangerous Reading. Epic. Bands. Art is the Boss. Welche Farbe hat die Liebe?
Amor&Psyche. Ancient myths influence my artwork and lead to the Venus series "Call the Now". The eternal topic of feminity and beauty is continued in Amor&Psyche. Exhibited in the Louvre, this is the most beloved artwork in the world, created by Canova.
The story tells the mythical love between God Cupid and the king`s daughter Psyche, who became immortal.
A straight and romantic sentence of Mianbu gives a good comment: "don't worry, beauty is a goal of eternity”.

The brilliant obsessive direct uncompromising Power of Flower is Libertinage. The removal of taboos from sexuality which is already expressed in the artwork of Georgia O' Keefe. Avantgarde Anytime.

In this sense cutting the flowers in your mind is a surrealistic idea. These flowers will grow again and again. Or they will go on holiday. „The flowers are on holidays „was the title of my exhibition in NYC 2012.

Color is a bomb, will inevitably shine.
In the Sense of Freshness , anything can rise above reality.
At the same time there is an unpredictable unbreakable Movement of free Floating.

Bubbles
Blow up
the cheeks
the Golden Balloons Let them fly