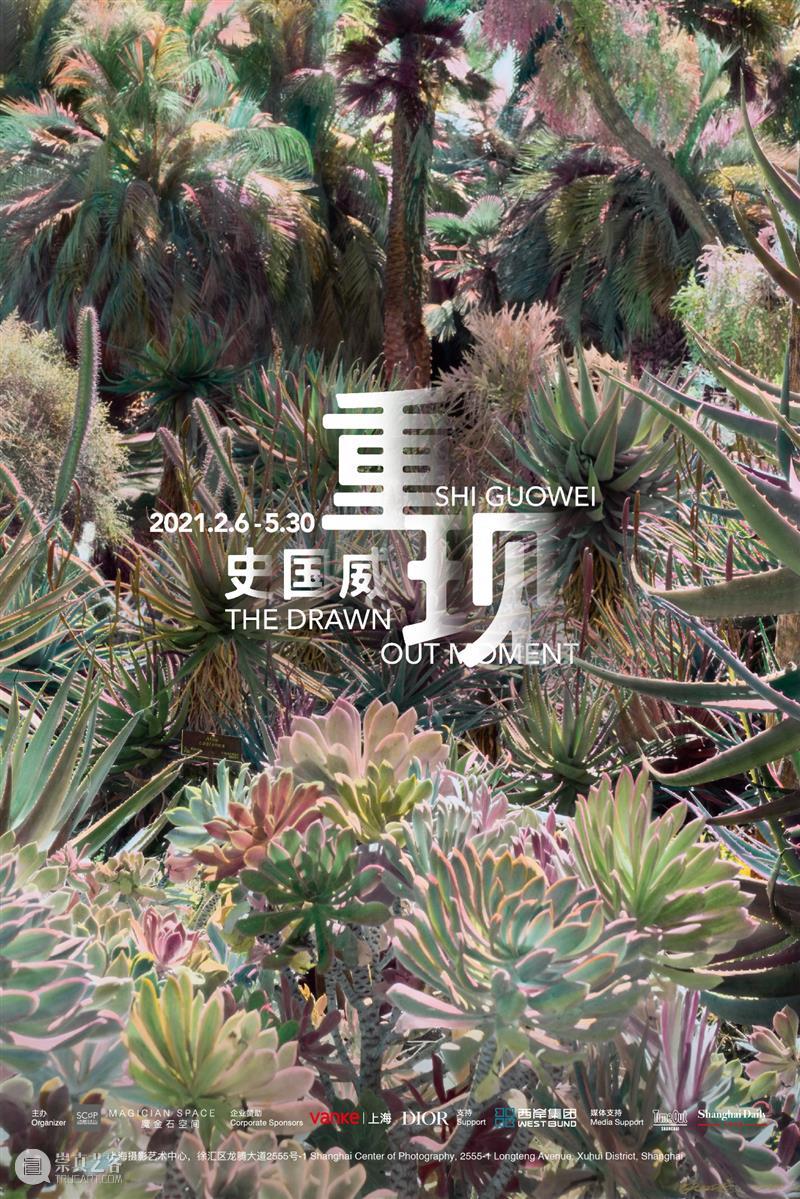 The Drawn Out Moment 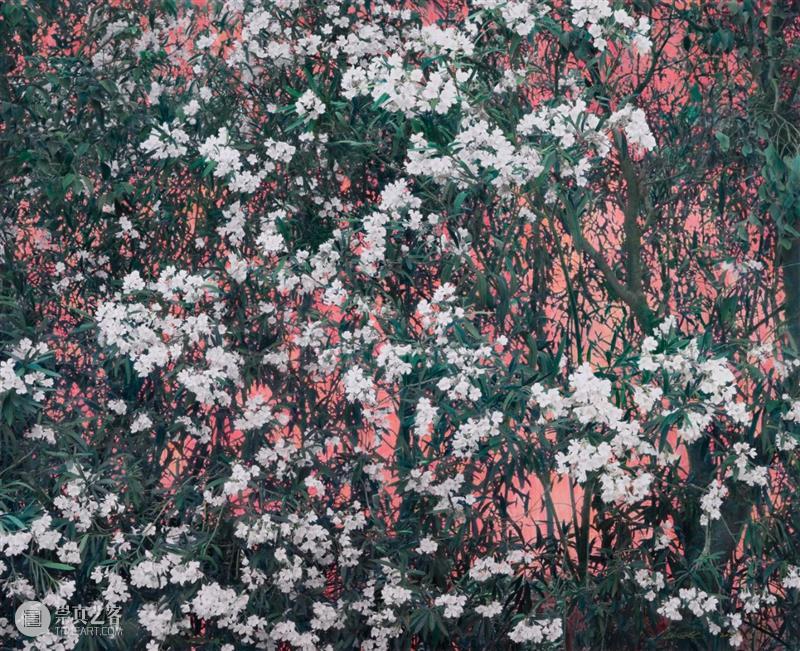 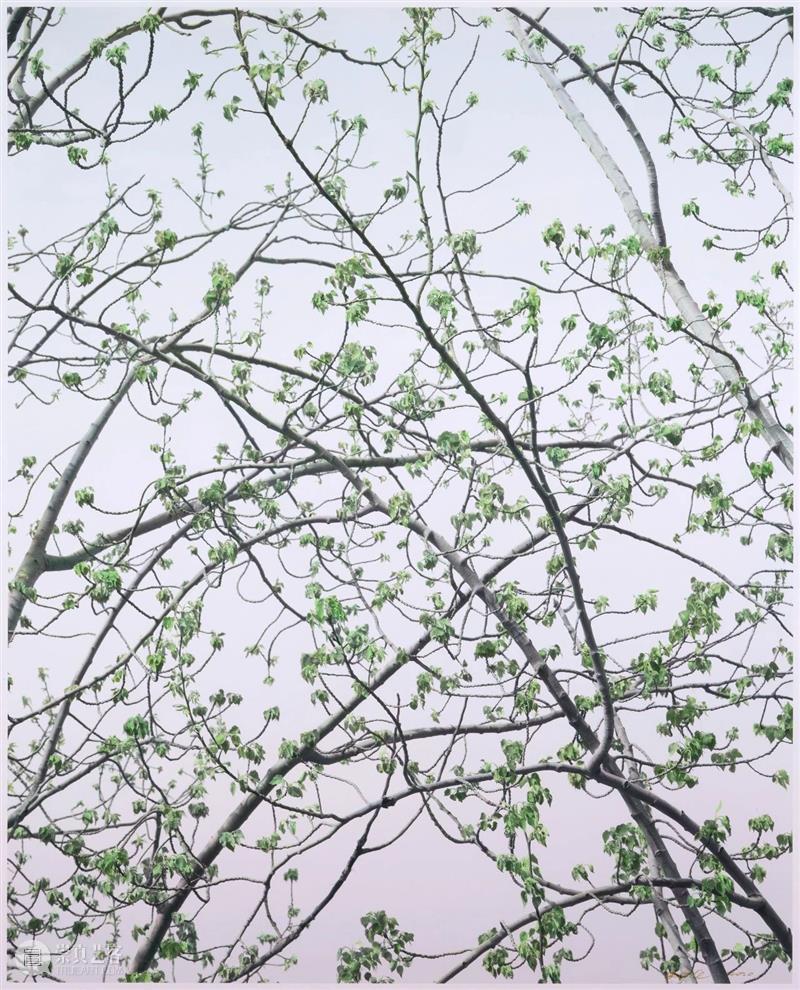 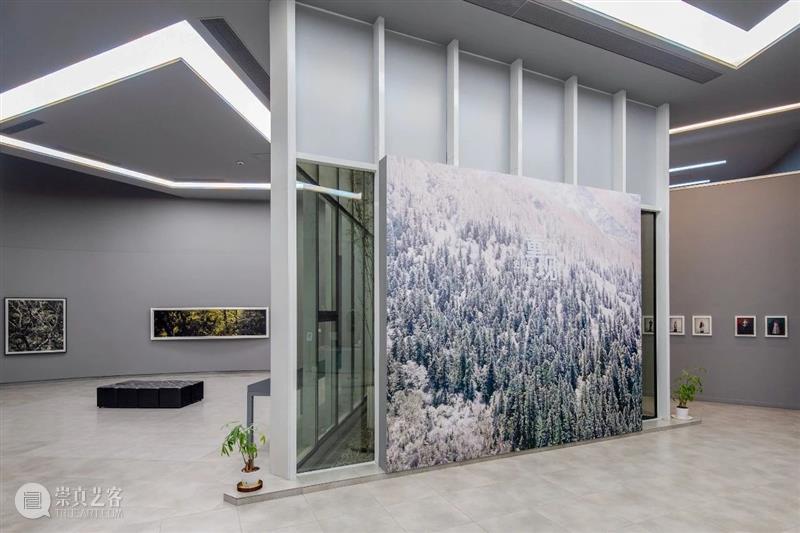 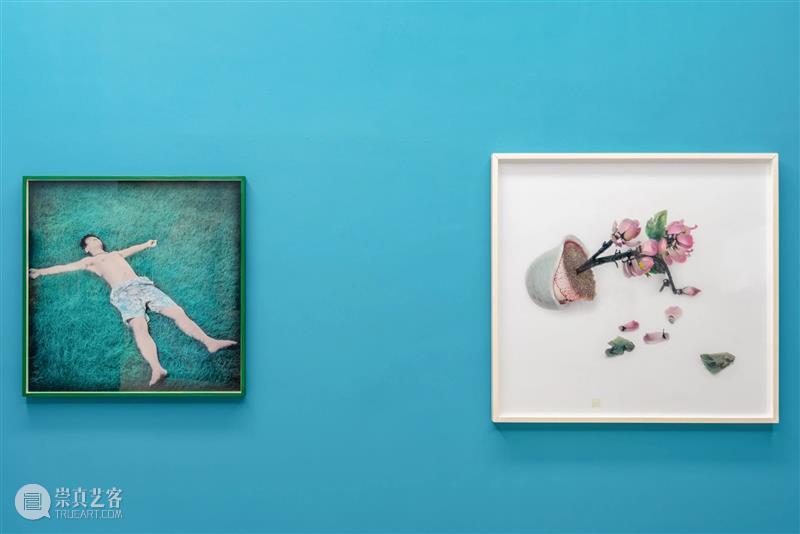 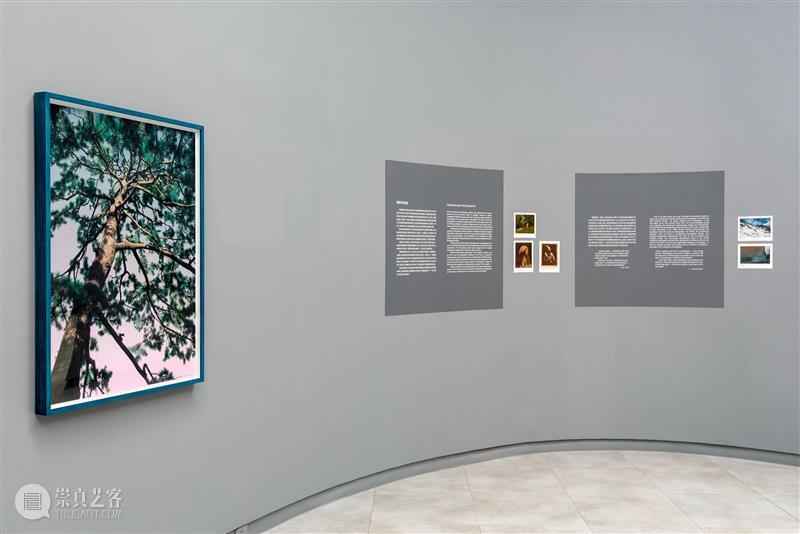 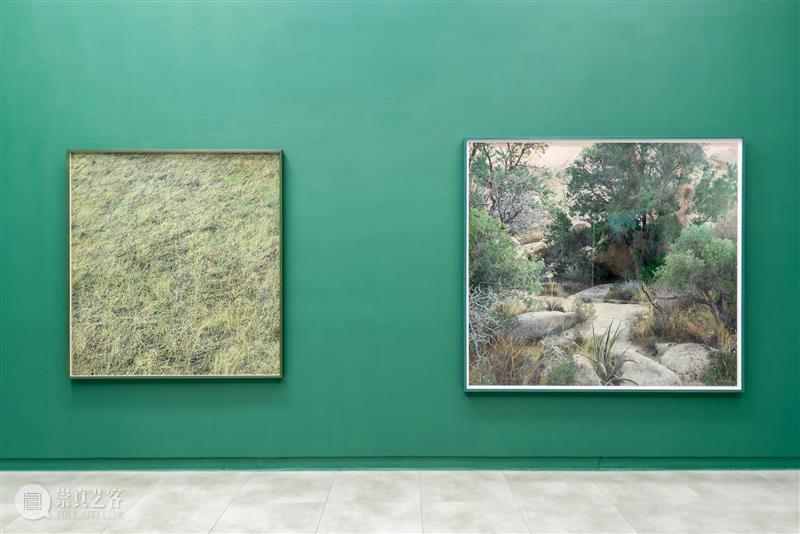 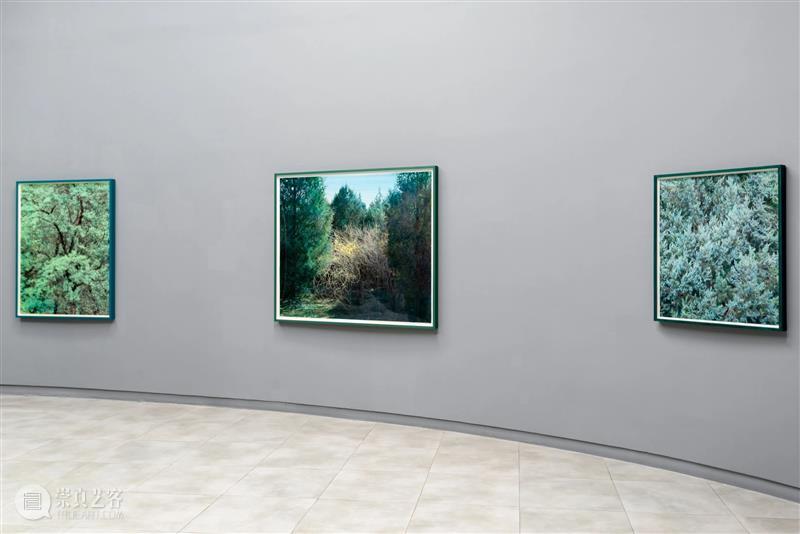 Scroll Down for English

The Drawn Out Moment

Shanghai Center of Photography (SCoP) is delighted to present Shi Guowei’s solo exhibition “The Drawn Out Moment”. The exhibition brings together 21 works by the artist, created between 2006 and today, for what will be Shi Guowei’s first major retrospective, and the largest showing of his work in China to date.

Shi Guowei describes his artworks as “photo-paintings”. He wanders in the  interspace between photography and painting, keeping a delicate balance between them. He first makes a black-and-white photograph using a large format camera. Once the photograph has been printed to his satisfaction, he begins the second act of creation, the work of painting on the photograph to transform the black-and-white base into a richly colored new photograph. The process can take several months, and requires the artist’s steadfast coordination of eye and hand. Through the lightest touch of the brush, one delicate layer after another with great concentration, there is no means of altering mistakes, no room for correction for Shi Guowei’s work.

While applying color to photographs, Shi Guowei relies on his intuition and imagination. He is not trying to depict reality, rather to undermine or at least question the perceived reality a photograph represents. The tones of color are applied intuitively from memory, as Shi Guowei recreates the moment that the shutter clicked in his own color. Shi Guowei says, “Each person has their own understanding of the same color, which is the reason I believe emotional color to be the most real. I chose tones I think are suitable to make the work lively and accurate, but subjectively highlight the original colors in ways that are more stimulating to my mood. Such tones can only be obtained through human intervention, so the effect is not entirely unrealistic, nor entirely fantasy. It is somewhere in the middle.”

Looking through Shi Guowei's creation in recent years, from the early figurative works, such as Wind 2008 and Pierrot 2009, over time he has moved away from specific themes. Since 2015, nature has become a dominant subject of his works. Within the cultural context of China, landscape owns a distinctive metaphoric resonance. Similar to the ink painting tradition, Shi Guowei’s work is not purely descriptive or documentary. He uses photograph as a medium to transfer viewers to his own painting world. His recent works, such as Flowing Red and Early Spring Polar Tree, both 2020, extend an invitation to meander through the pictorial space, roaming in grass and algae, stones and rocks, mosses and lichens. The scenes not meant to be read simply as “landscape” etc., but as musings on mood and psychological states. Shi Guowei's work contains a variety of unpredictable emotions, which change with the viewers’ mood and bring the viewers into their personal life experience.

“Shi Guowei meticulously and painstakingly recreates enduring photographs of nature, and scenes from the physical world. They are “recreated” because in his studio, he alters the photographed scenes by painting on top of them. Through his use of this rather conventional, if increasingly uncommon, technique, his “photos” are no longer ordinary images, but enhanced versions of reality. Shi Guowei makes imaginary versions of all the things he presents; the familiar given an unfamiliar twist, in which we find much to contemplate, and to marvel at.”

“Painting on a photo still sounds like a fairly simple process yet, it is more complex that filling in blank spaces on a monochrome map. Shi Guowei’s goal is not to recreating a picture-perfect landscape or still-life. He wants us to pause in front of a work to contemplate the “reality” he presents to us. Thus, he needs us to see the thin layers of color he applies to a photograph, for it is these that illuminate an inner world of experiences and abstract emotions. In his words; ‘I work to describe what words cannot; to activate dulled nerves.

‘He does this by activating his own memory of a place or an object to intuitively guide his choice of color. The photographs thus become painterly visions, for most of the scenes contain elements so utterly normal or common that we would not imagine the humble, ubiquitous vegetation we daily overlook to be the subject of a work of art. I love the fact that we take this renewed sense of looking at the world, which Shi Guowei’s paintings give us, and rediscover nature, exactly as he did on some aimless ramble around the city.”

Shi Guowei (b. 1977), currently lives and works in Beijing, and studied at the Fachhochschule, Dortmund.

Magician Space was established in Beijing, China, in 2008.

SCoP would like to thank the artist for his kind assistance in the preparation of this exhibition.

Thanks also go to the director and staff of Magician Space, Beijing, for their great assistance in the preparation of the works for this exhibition.

Thanks to the collectors who have generously loaned works for the exhibition. Joann Feng, Lin Yan, Niki Fan, and anonymous.

We would also like to thank VANKE and Dior for their kindly support. 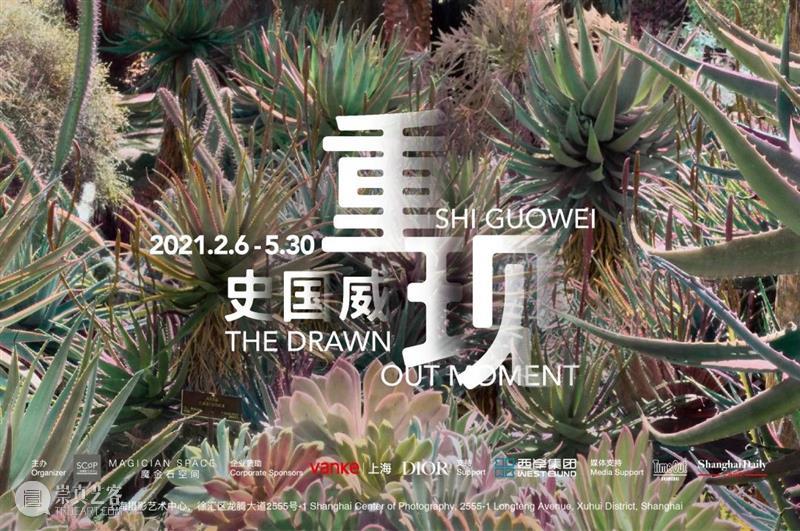 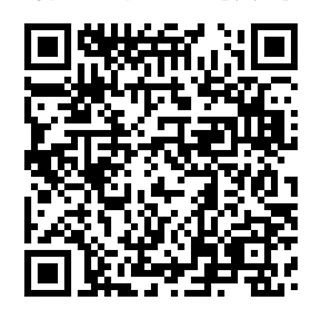 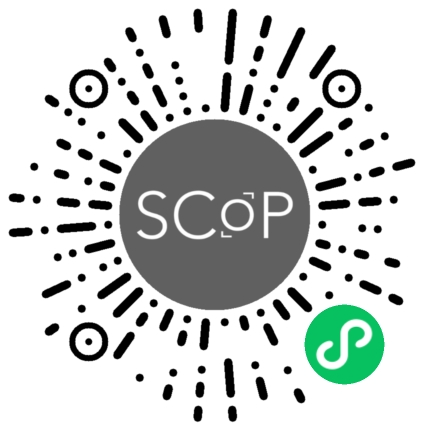