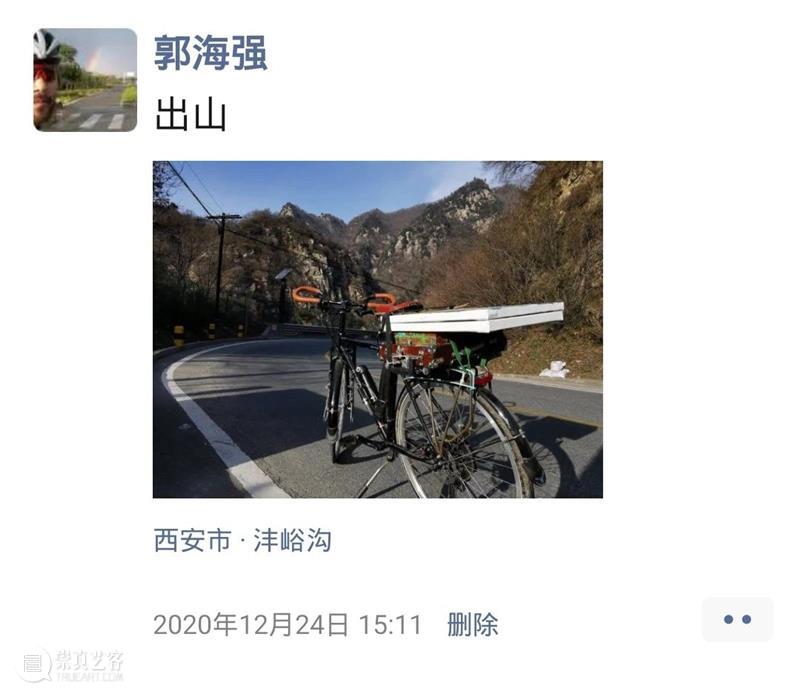 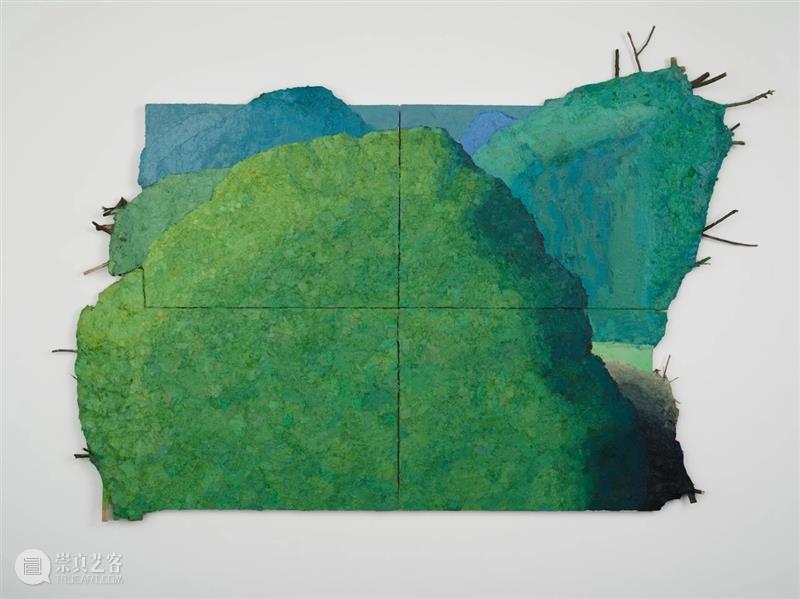 I like to temper the language of painting through sketching, and then by incorporating my experience with sculpture, the composition exudes a sense of body and material. In bringing together color and shape through this most humble and direct methods, traditional techniques are integrated with a contemporary understanding of painting.

I pass through each season of the mountains, painting the warmth of spring, the summer sun, the chill of autumn, and the retiring winter. Day after day, I labor as my mother and father labored all their lives in the earth of those mountains.

With the new year, Don Gallery is proud to announce GUO Haiqiang’s first solo exhibition in Shanghai -- “Emerging from the Mountains.” The artist’s work will be on show at Don Gallery’s new space at the West Bund from March 13 to April 30.

GUO Haiqiang graduated from the Sculpture Department of the Xi’an Academy of Fine Arts, and is currently working primarily with painting. The artist’s practice inhabits the boundary between sculpture and painting, with an aim to bring shape to his spiritual world. In recent years, GUO Haiqiang has mainly been working in the mode of “sketching.” As the artist rides through the Zhongnan Mountains alone, he outlines the shape of the ranges in oil, and uses these sketches as the basis for his work. Although this practice of working “in plein air” is all but rare in art history, and has long since been elevated to a methodological model of artistic creation by Cézanne and others, GUO’s approach is much more than a simple nostalgic repetition of 19th century practices by one inhabiting the 21st. With a shift of cultural context and artistic concept, the artist’s sketches reveal an attempt to infer the truth of things and seek out the underlying laws of everything -- a concept termed “ge wu” in Chinese epistemology. To the extent that it is possible, GUO rejects contemporary techniques, and internalizes what he observes with the naked eye. Then, he translates what he sees of the material world into a simple, yet peaceful inner world through artistic creation.

Unlike Cézanne’s paintings of Montagne Saint-Victoire, GUO’s depictions of the Zhongnan Mountains are largely fragmented views of the landscape, which are titled after the date of their creation. The sense of time, space, and experience evoked by name and work reflect the artist’s emotions and cognition, while also serving as important identifying markers. In terms of technique, GUO’s work adheres to the minimalistic principle of doing “more with less.” He uses limited tools and aids and strives for simplicity, even in composition and use of color. Blocks of color and contrast of light and dark in the pieces create a texture reminiscent of bas relief. This attachment of low relief to the flat medium of painting is one of the ways in which the artist experiments with the possibilities of painting.

In naming this exhibition “Emerging from the Mountains,” the artist is also indicating a departure from his past creative experience and an exploration of new approaches to artistic creation. The exhibition will feature GUO’s many new works from 2019 onward. All works on show are drawn from life, and feature a similar sculptural texture. However, compared to older works from “within the mountains,” new works created since the artist’s “emergence” evince a more expansive artistic vision. The most notable difference in pieces painted after GUO’s “emergence” is that the later works break through the restrictions of the frame. Building on the aesthetic foundation of “more with less,” branches, hemp fiber, and other ready-made materials are added to the work. Branches extend beyond the canvas and the image spills out of the frame in irregular contours. With this, GUO Haiqiang presents yet another possibility of painting beyond sculpture -- installation. The brightness of color used in each piece is yet another evident transformation in style. Older works employ muted depths of colors and tones, while the pieces on show in this new exhibition are clearly brighter, with more saturated colors employed throughout to depict exceptionally verdant mountain landscapes.

This exhibition represents a major juncture in GUO Haiqiang’s artistic practice. An observer might say that this “emergence” is a breakthrough in GUO’s artistic language. As for the artist himself, who is to say? Perhaps in emerging from the mountains, the artist has brought about a shift in his very nature. 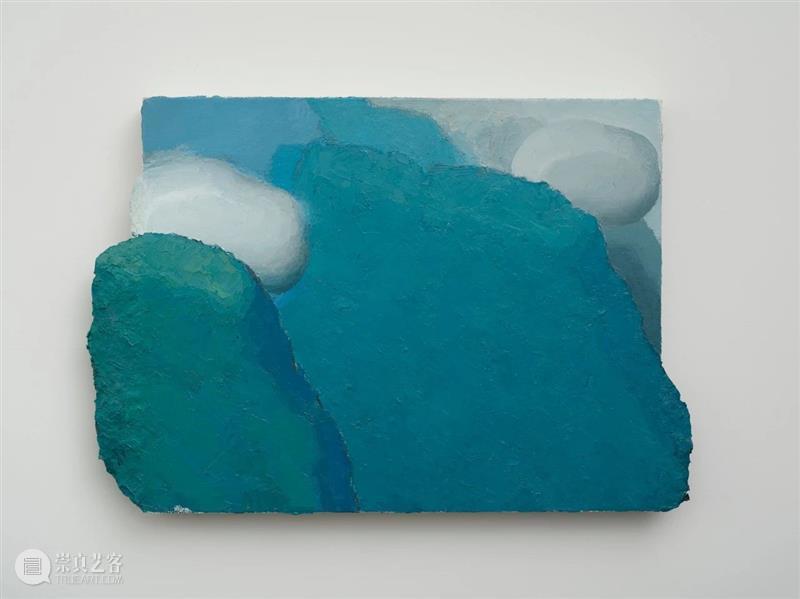 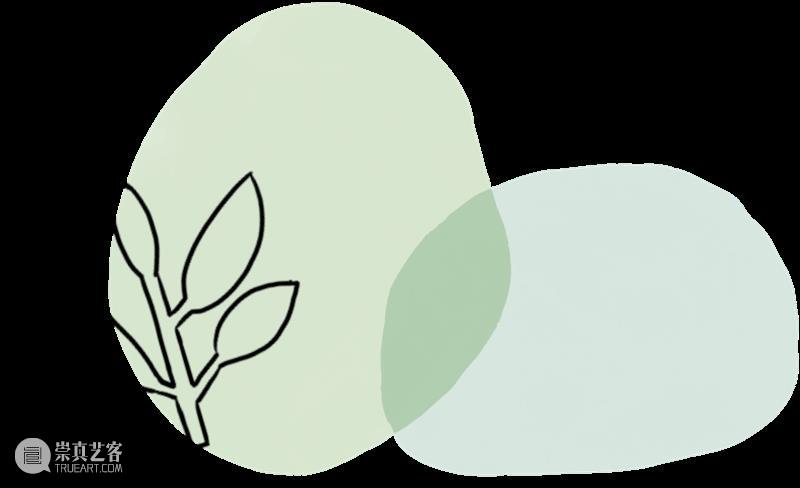 Emerging from the Mountains 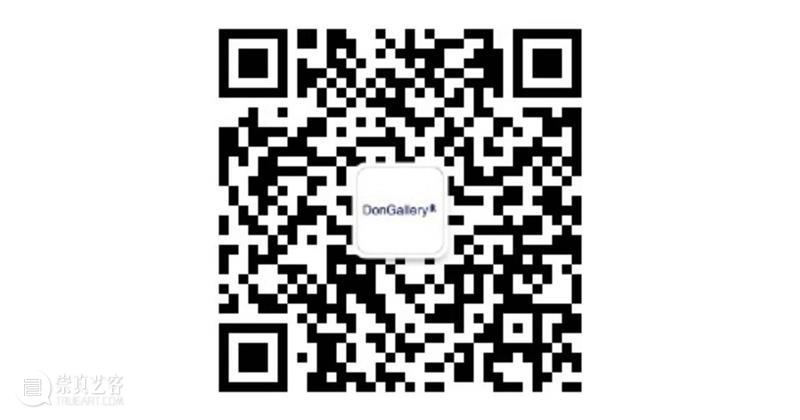