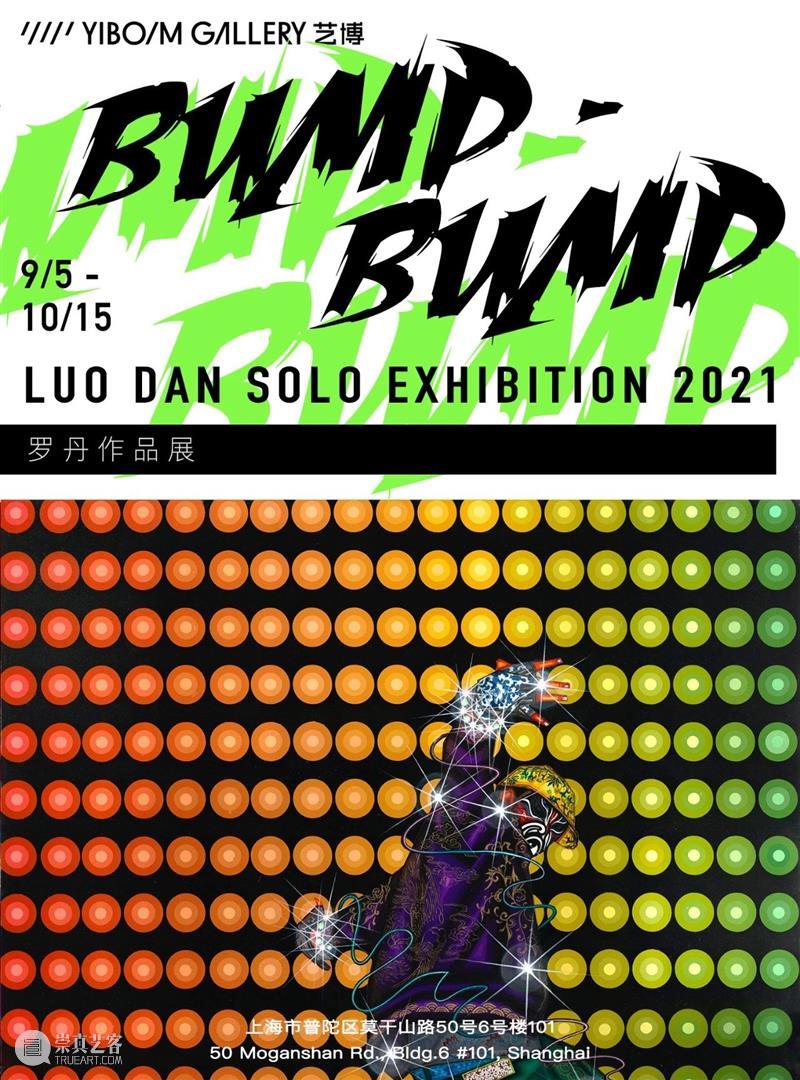 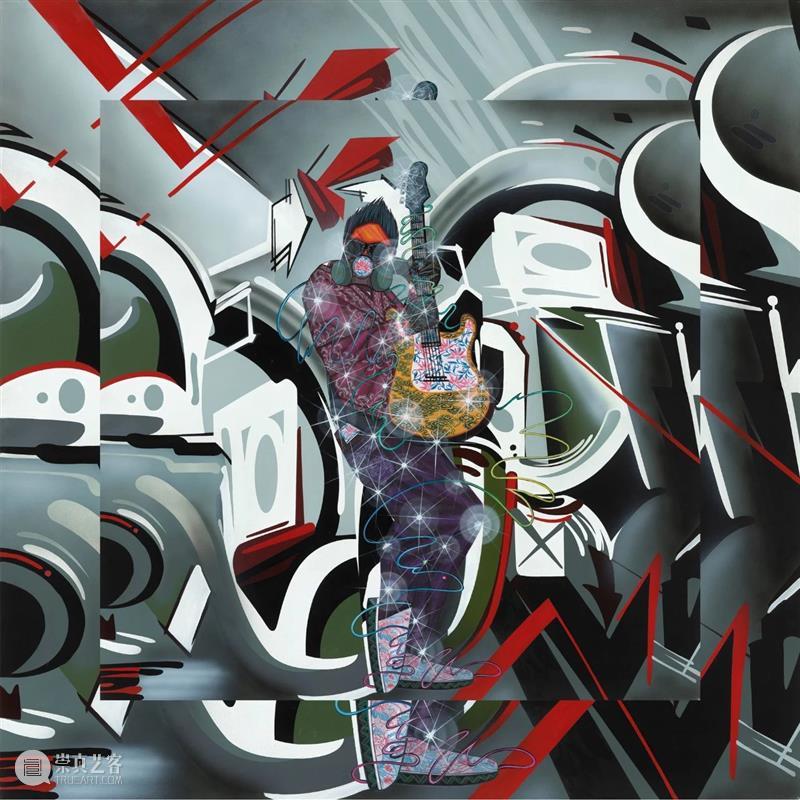 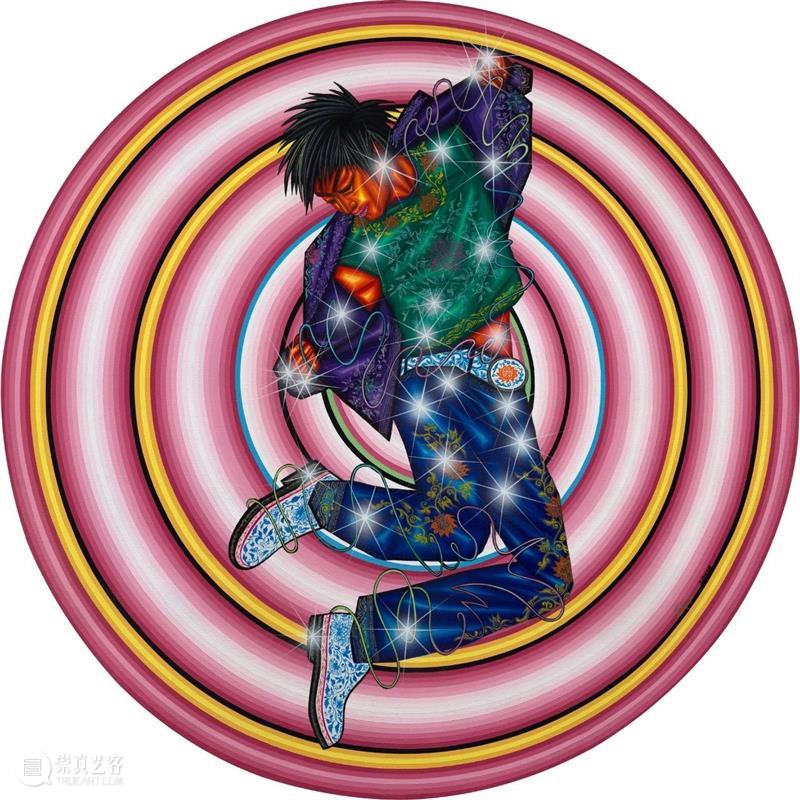 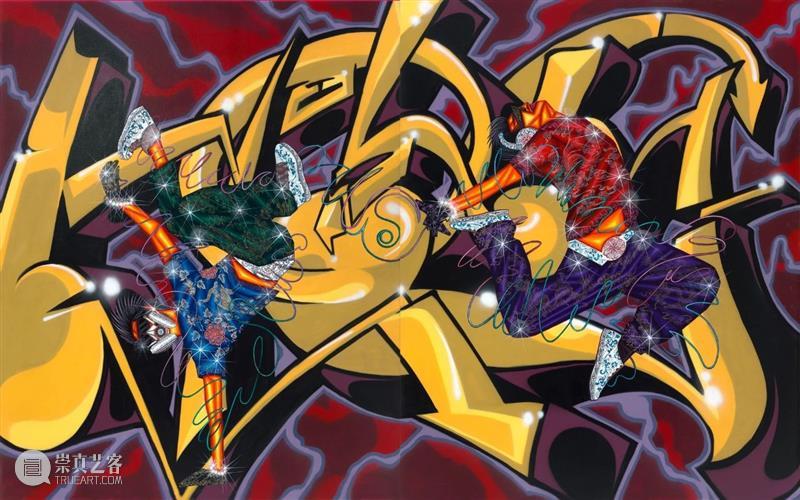 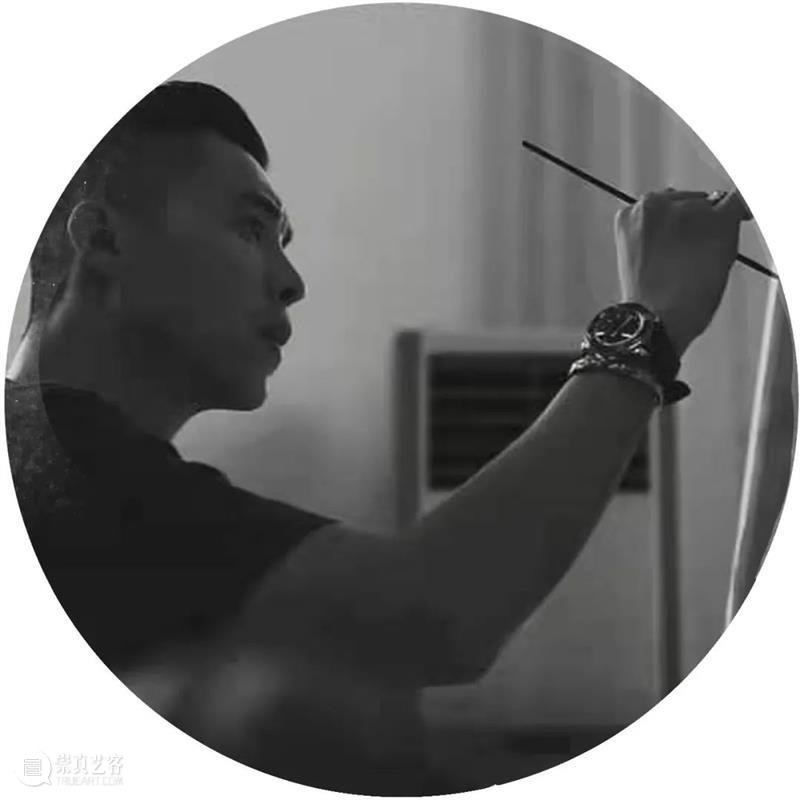 2011 As Free as the Wind-2011 Exhibition of Luo Dan Oil Paintings, Ever Harvest Art Gallery, Taipei

2021 METAMORPHOSIS:A CHAPTER OF FIGURATIVE PAINTING SINCE 2010, Art Museum of Nanjing University of the Arts, Nanjing

2020 Walking with history, Exhibition of the 80th Anniversary of the building of SCFAI, Sichuan 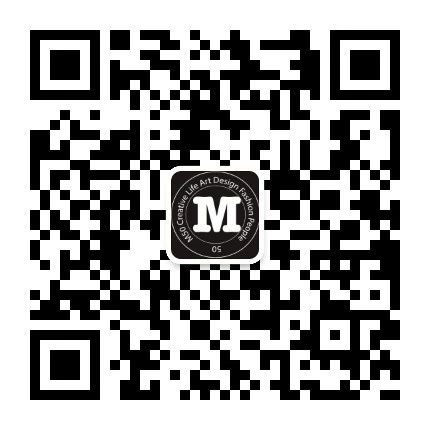