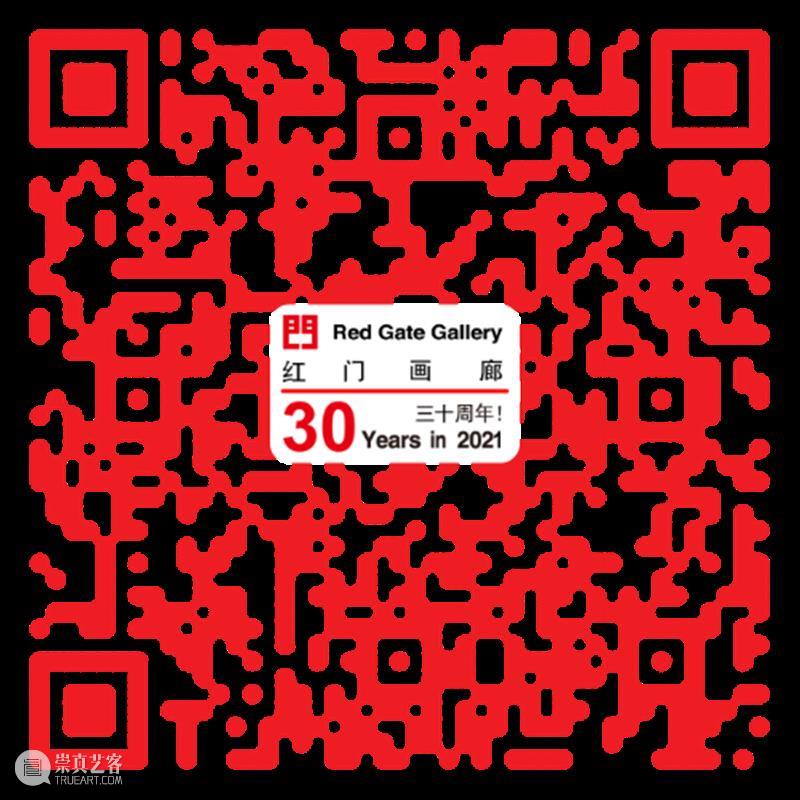 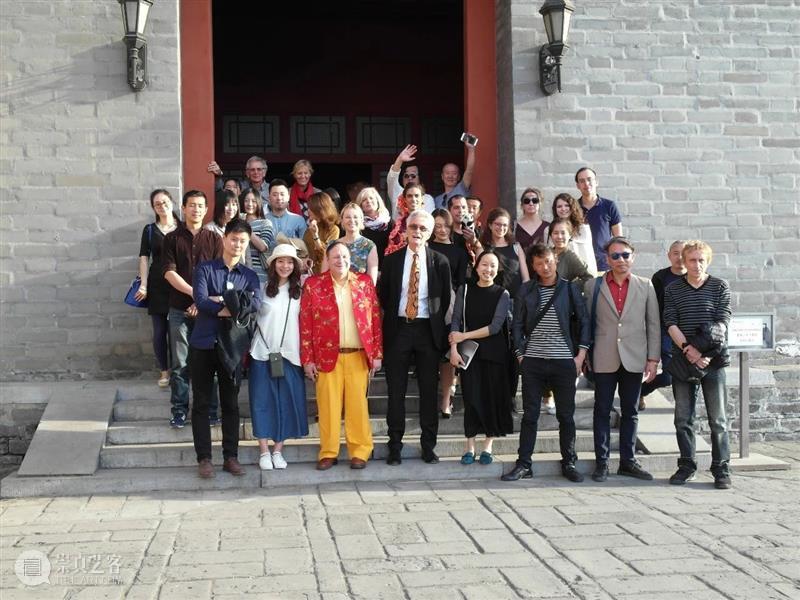 It was in 1995 that I first went to China – it was to visit my partner, Jayne Dyer, who was engaged in a residency program funded by AsiaLink. Jayne had exhibited in a group exhibition of Australian artists at Red Gate Gallery in 1994 and this provided the opening of a long-time association between them and allowed me entry into the Beijing art scene. I accompanied Jayne to Beijing again in 2005 to assist with mounting a solo exhibition in Red Gate Gallery entitled Shadowlands.

In 2007, Brian invited me to take on the role of Director of the recently established branch of RGG at the 798 Art District (a former area designated for various factories, including armaments manufacturing). Red Gate Gallery had been operating in 798 for 12-18 months prior to my arrival, and I was lucky to be associated with the existing gallery assistant, Wang Jun. Wang Jun provided me with not only language translation when dealing with visitors and artists, but he also provided extensive support with on-going gallery supervision and operation. 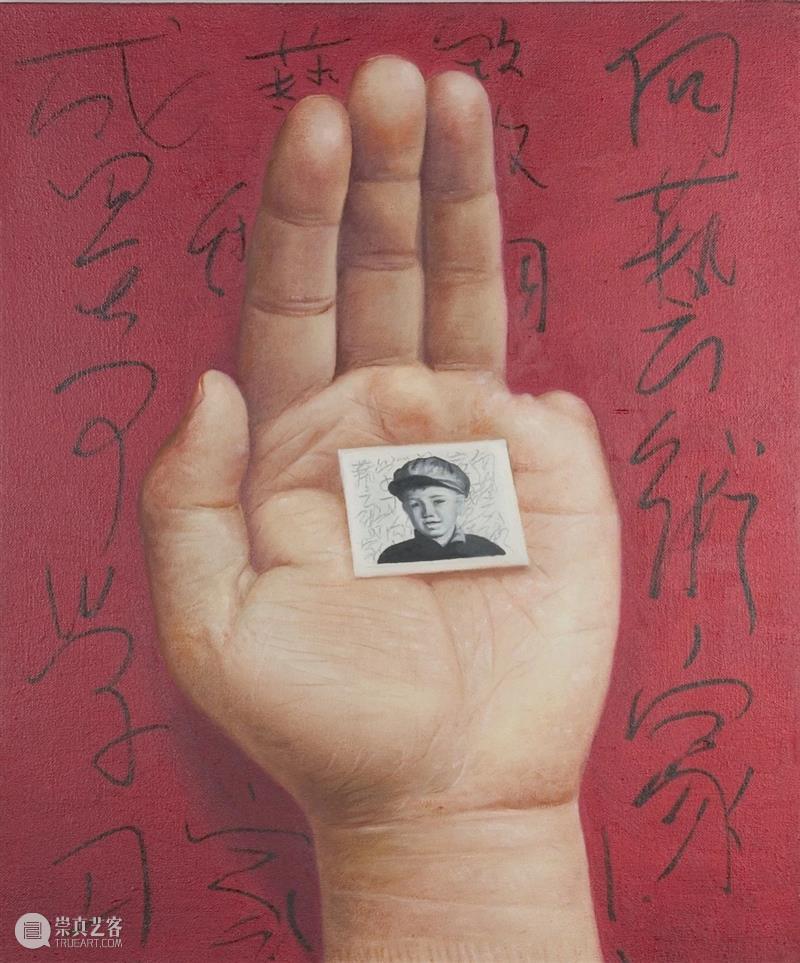 One of my most memorable exhibitions displayed in RGG 798 was that of the Chinese artist, Sheng Qi. The work arrived and was immediately reviewed by Brian, Wang Jun and myself, for acceptance to be displayed publicly in China. A high proportion received was considered unable to be included in the gallery exhibition, so it was stored in the store-room in the gallery. In the late 80s he had amputated one of his fingers, which had become a ‘signature’ of his future life as an artist. Much of the work he created and presented to RGG 798 for his solo exhibition contained references to earlier events - some covertly, others more overtly – it was these that were stored behind a locked door! However, many of the gallery visitors, who were foreigners (including Australians), expressed a desire to see all the works – including those not on the gallery walls. Not only did they observe these works, they also purchased them – the exhibition was sold out entirely. I was visited by the then ABC journalist, Stephen McDonell, who interviewed me about the artist and the exhibition and it was televised in Australia! Luckily, we received no political reprieve!

Another significant exhibition held in the 798 gallery in 2008, was about 10 Tibetan artists, including Gonkar Gyatso, Gade and Penba. This was the second memorable exhibition of Tibetan artists hosted by RGG (the first having been shown at the Watchtower a few years earlier). The artists and the works had been selected by Brian on a trip to Tibet and then transported direct to 798 where we (including all of the artists) installed it in the gallery. The artists were engaged in public discussions and conferences inside and outside the gallery.

The 798 Art District had undergone a good deal of negotiation between the local and city governments regarding its transformation into a cultural hub – enhanced not insignificantly by the opening of the major enterprise UCCA as well as the international Olympics hosted by Beijing. The ‘gentrification’ of the streets and alleys, the sudden emergence of multiple art galleries across the whole area as well as restaurants, coffee shops and craft outlets, all contributed to it becoming a cultural hub of international renown. Most of the clients at the RGG were from foreign lands, but there were also multitudes of visitors from within and outside of Beijing.

Unfortunately, by the end of 2008, the disastrous economic collapse internationally, resulted in Brian having to close the gallery given the combination of client fall-out and 798 leasers hiking up rental rates extraordinarily! 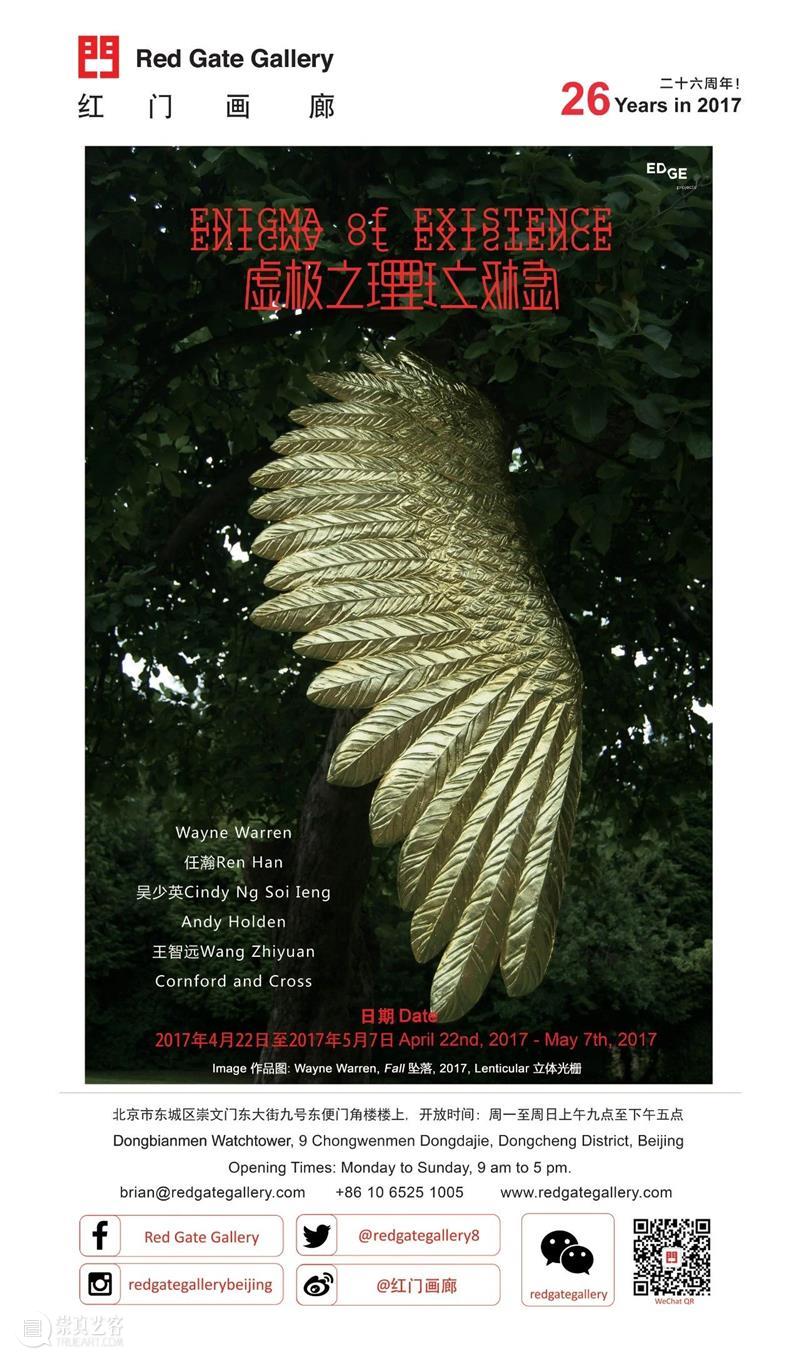 My association with Brian and RGG did not close down completely – I continued to work with past acquaintances – including China Art Projects co-directors and working freelance with funding support from DFAT and the Australian Embassy, until I left Beijing in 2016. One last project we shared was an especially successful group exhibition of British and Chinese artists in 2017, entitled: Enigma of Existence. 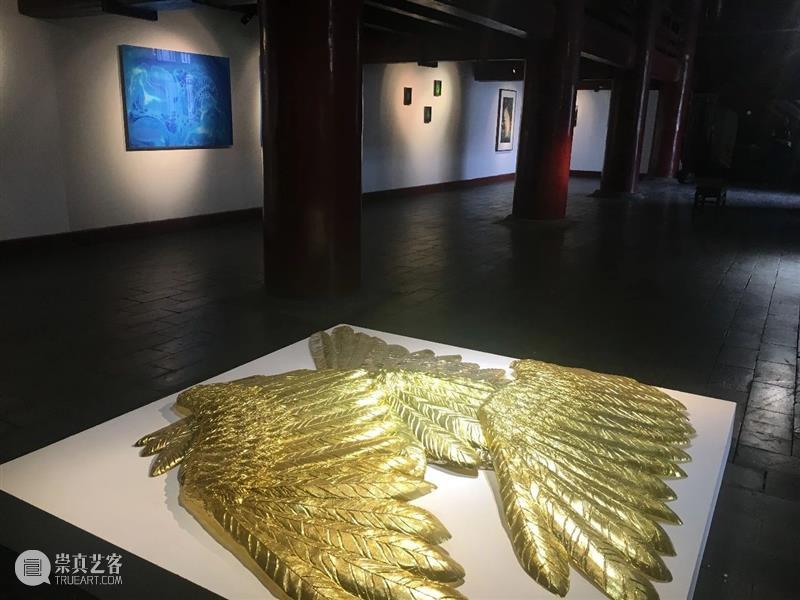 And finally, in 2018 from my current base in Lisbon, Portugal, I