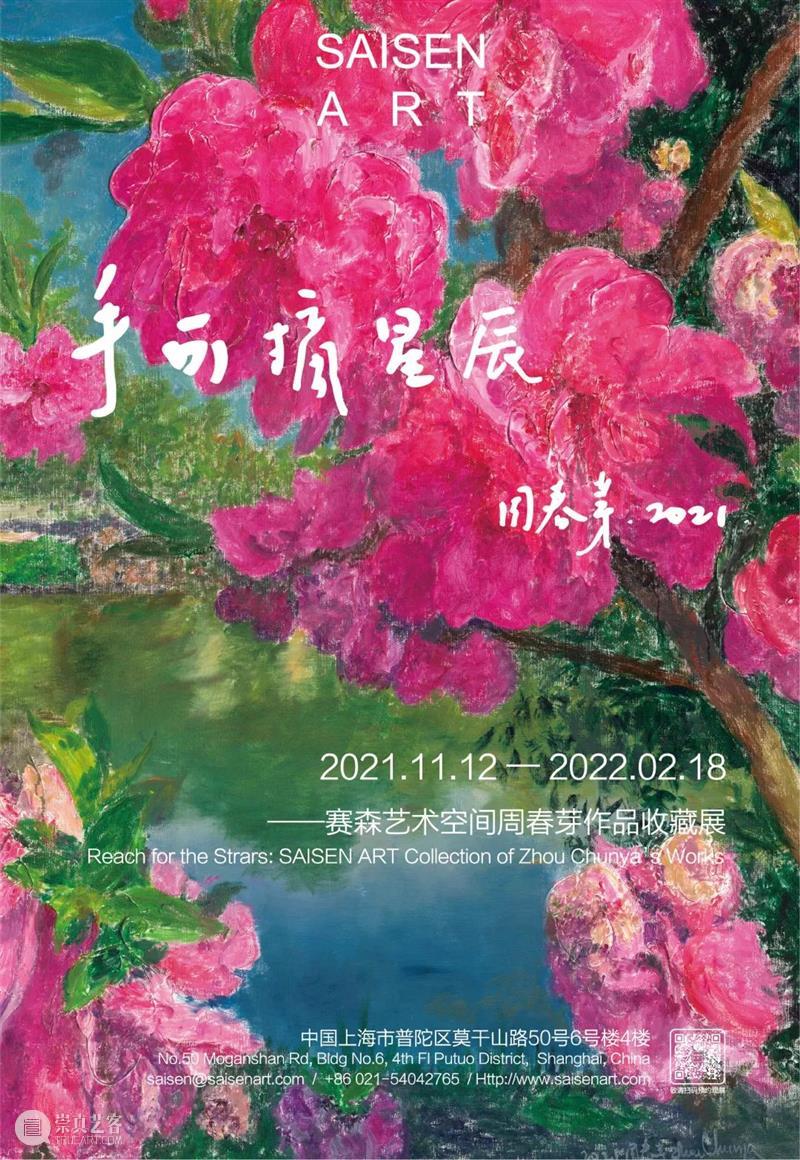 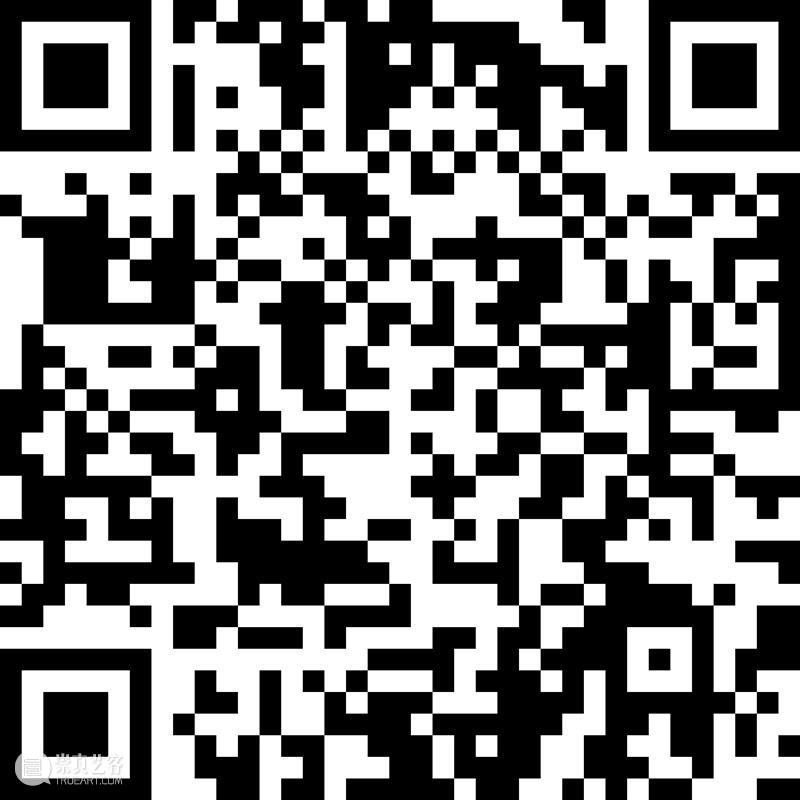 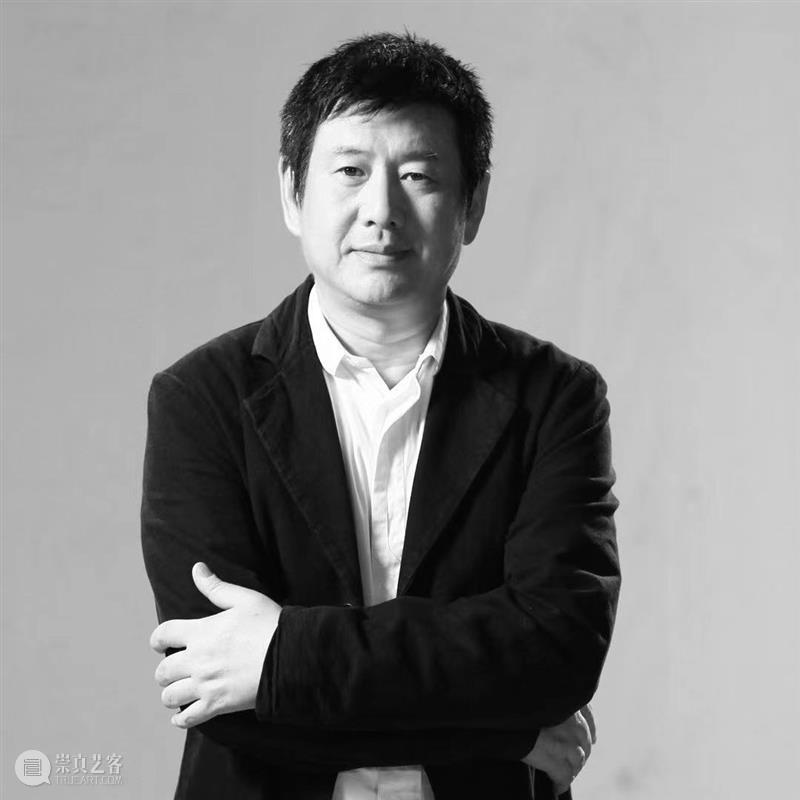 Zhou Chunya was born in Chongqing, China in 1955 and now lives and works in Shanghai and Chengdu. He graduated from the Printmaking Department of Sichuan Fine Arts Institute in 1982, and from the Liberal Arts Department of the University of Kassel in Germany in 1988. He is widely known as an iconic figure in the field of Chinese contemporary art, and his works have been collected by many important institutions around the world and exhibited in numerous international exhibitions.

In the early 1990s, Zhou Chunya returned to China after finishing his studies in Germany, and began to create the "Rock Series", in which he developed his original painting language by rendering the mountains and rocks—the typical images in traditional Chinese literati paintings—in the Western expressionist style. The series of "Black Root" and "Green Dog", which started in the mid-1990s, are not only his emotional expressions, but also his reflections on human nature and fate transcending personal concerns. The "Peach Blossom Series", which began around 2005, is one of the artist's most famous series. It showcases his understanding of life and care for nature and life. The "Garden Series", which began in 2011, is a unique interpretation of traditional Chinese gardens, incorporating contemporary cultural perspectives and the artist’s individual cultural identity. Throughout his art career of more than forty years, Zhou Chunya has been devoted to seeking changes and breakthroughs, and committed to a non-stop exploration concerning the foundation subject of life. 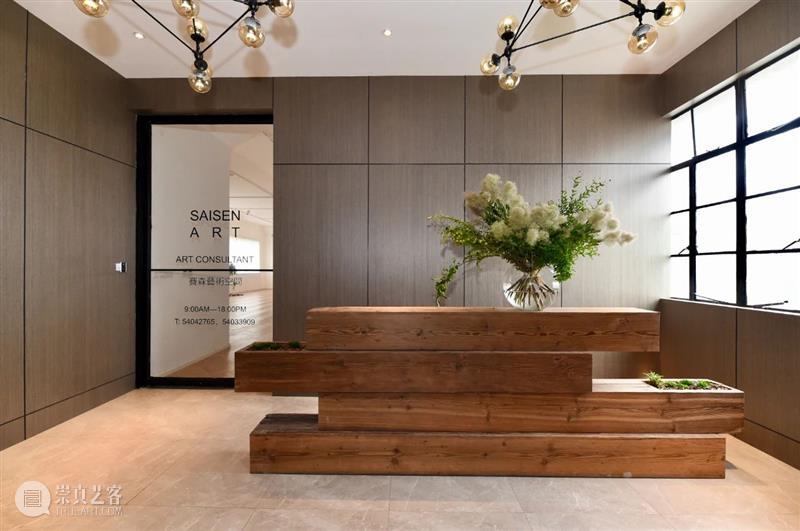 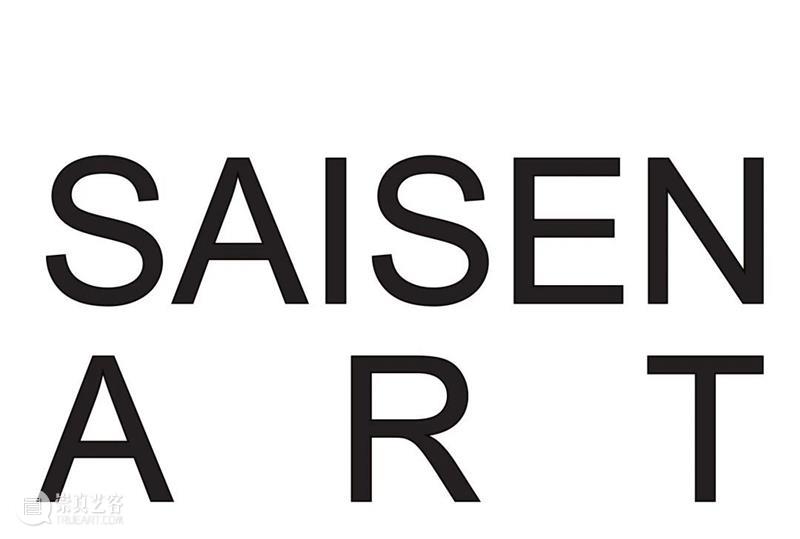 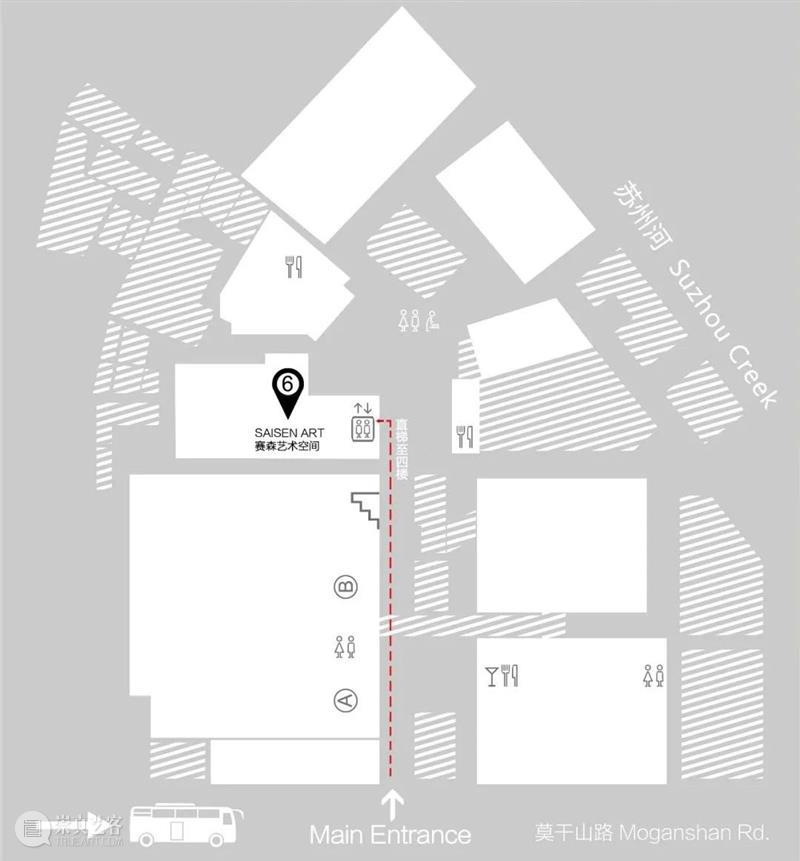 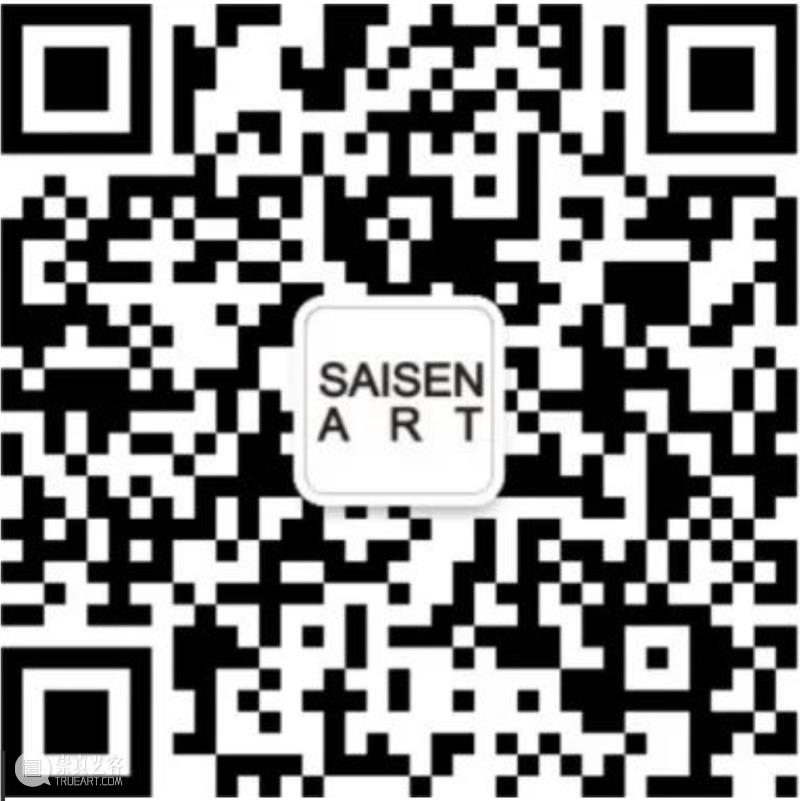