*Please Scroll Down for English 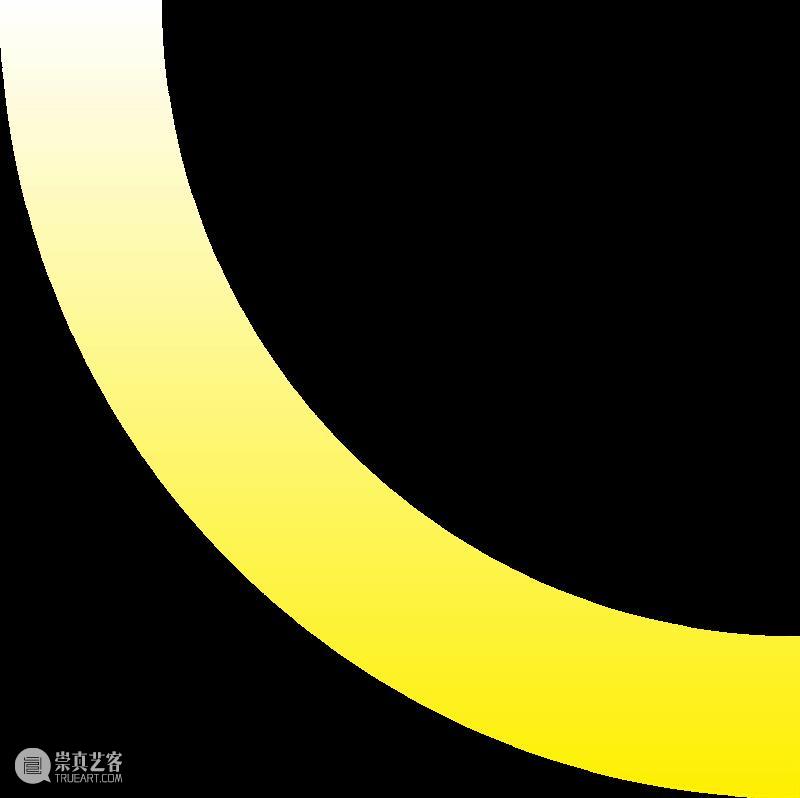 The exhibition revisits the issues and threads touched upon by the exhibitions, performances, public and research programmes organized by Ming Contemporary Art Museum since its establishment. Within each of the four sections, three layers of presentation could be perceived to construct the exhibition layout to fulfill the purpose of re-visit and re-activication, namely the re-presentation of past exhibited artworks and programs, invited artworks for each special focuses, and materials for extended reading, as response and supplement to each other.  As the prelude to the exhibition, Actions in the Production and Factory echoes the history of the location of McaM—a workshop of the former Shanghai Paper Machinery Corporation. And in the meantime, it reproduces a piece of collective theatre work staged here before the museum had truly established when it still remained a factory status. A period of compound histories is hereby presented through the overlapping of images from both the remote and the near past. A number of the earlier exhibition and performance projects presented by McaM probed into the possibilities of continuous production of space. On one hand, such an endeavor inherited the attention Chinese contemporary art scene had paid to performance art during the past decade; and on the other, when artists physically dedicated themselves to a production environment and system, in a sense, there came an “encounter” between their presence and the presence of the labor of the thousands of workers and machines that used to be here. In the second chapter Performing Body, a focal point is placed on the appearance and presence of “body” in the experimental theatre, performance art and exhibition programmes curated by McaM. From Solo Performance (2015), the very first performance series initiated by McaM during its trial operation period, to the official inaugural exhibition Why the Performance? (2016) and the various programmes after that, we attempt to investigate the power relation derived from the perspective of performing and viewing, the stimulation and challenges of the body, and the interaction with space, to further ignite experimental practice through the scene, a dynamic field, and the body, a dynamic medium. The third section Site-not-Space intends to challenge and break through the existing exhibition space and established methods and rituals of exhibition making. It refers to a kind of scene that is neither exquisite nor glamorous. It derives from the reflection upon the three important exhibitions or happenings on the history of McaM, namely Post-Sense Sensibility (1999, 2017), Proposals to Surrender (2017) and Thomas Hirschhorn: Re-Sculpt (2018). In the case of Post-Sense Sensibility, intensive happenings on the scene and all kinds of self-organizing and curating actions for the establishment of game rules occupied the space which desperately needed to be fed by conceptual works. And in Proposals to Surrender, how audience entered and interacted with the exhibition and how the works could be interpreted during its month-long presentation were subverted. In the solo exhibition by Thomas Hirschhorn, the artist envisaged an art museum for the future and conducted an experiment on McaM as a blueprint: with no specific choreographed programmes, the authority of the institute was transferred completely to the public to evoke wide and active participation. Not to mention that the experiment was built upon ruins accumulated by daily materials. The last chapter From Technical Prosthesis to Spiritual Body touches upon issues such as AI, electronic games and post-humanistic behavior. While the rapid iterations of technological media have evolved into a kind of artificial limb to the body, human bodies have been smelted into a new form thanks to the tempering of different media. And as early as in 2016, McaM already foresaw these emerging trends and included the thinking of these issues in Maywa Denki: The Nonsense Machines.

It’s worth mentioning that one of the most intriguing elements about the site of the museum is the sunken space which is usually used as the stage of performance, which in fact is constructed by a flight of large steps that connect the first and second floors of the museum. While planning the layout design for this exhibition, we decide to reproduce a “skeleton” of the steps at the atrium and use it as the video screening area for the Performing Body section. On this somewhat “ghostly” stand, the bodies flashing in the historical scene of the institute are choreographed once again, offering the public an alternative path to watch and engage with. 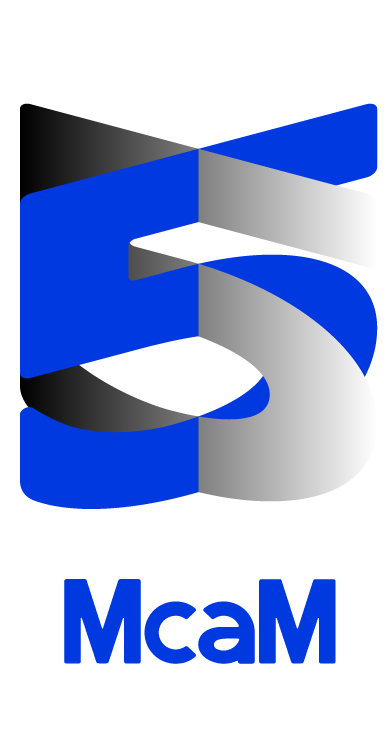 The Screening Project is a special attachment to McaM’s 5th Anniversary Art Festival. In three-months period, museum will present three series of artists videos and films screening—each will last for one-month or so to provide diverse facets and multi-layered perspective on the topic of Body. The screening project is also expected to resonate with museum’s focal concentration and focus on happenings and actions on sites, as well as performance art while sensations and imagination toward Body will be activated through various artists experiences, thus to further explore different cultural background and critical thinking framework behind. The whole watching journey will start with first month’s collaboration with artist Chyanga (Qin Ga) who is also the founder of Rhizomic Space to present a selected works screening from the project “Go Nomadic together” that he initiated via the platform of Rhizomic Space in 2020. Thus to offer an alternative perspective through Nomadism as a cultural pattern, mobile physical experience and the contemporary practice in it, and also to explore how nature can be sensed and engaged with nomadic body, and how geographical features can be participated physically and spiritually with. The second screening project is curated by Sam Shiyi Qian on the topic of “Confrontation of the outer world: Body as an interface”. The program will be updated continuously. 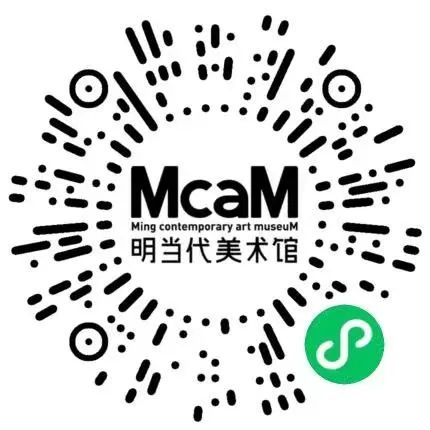