The six arms of a poet | SCôP Moments 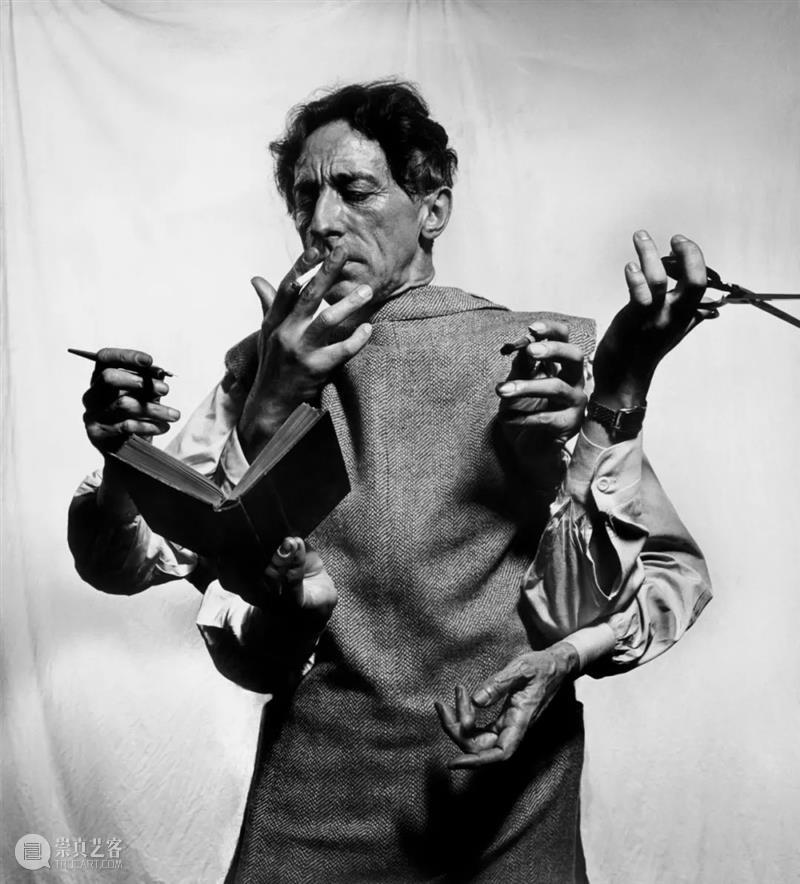 Philippe Halsman is considered one of the most innovative portrait photographers of the twentieth century. Through a persistent interest in exploring the mystery of real faces, too often hidden from the camera by the subjects in the name of a “perfect portrait”, Halsman became a master of using different types of lighting techniques, dramatic shadows, strong highlights or extraordinary movement, to depict the characters and subjects he shoots. He became known for doing this with a degree of sharpness and clarity of detail, which is quite different from softer focus portraits more common at the time.

In 1949, Philippe Halsman received a commission from Life magazine to take photos of the avant-garde French artist and playwright Jean Cocteau. The aim was to create a series of works that could express the poet's inner thoughts. When the two creators met, the result could not be anything but surprising as Halsman worked to connect the portrait of Cocteau with the startling style of his writings and a nod to Surrealism too.

Among the series of portraits he made of Cocteau, the most representative image is Cocteau with six arms. Additionally wearing a suit jacket in a reverse fashion, in the photo Cocteau is seen to simultaneously smoke, read, and brandish scissors.

Philippe Halsman was an active participant in the early Surrealist movement. Although he claimed not to be a surrealist photographer, his contribution to this movement was enormous. His works fully reflect the characteristics of Surrealist imagery, with its dreamlike distortion of reality and human perception. In addition to the Surrealist portraits Halsman produced in collaboration with Jean Cocteau, he is perhaps most widely known for those achieved with Surrealism’s leading artist Salvador Dali. 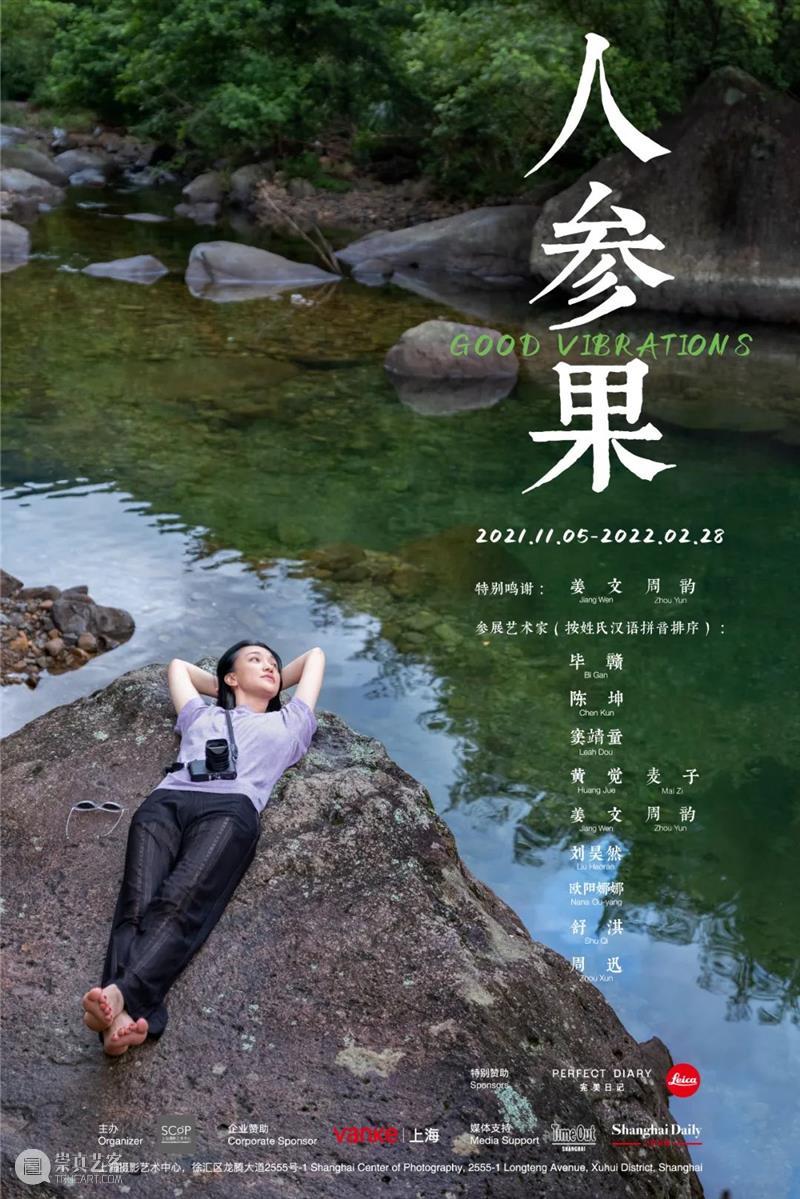 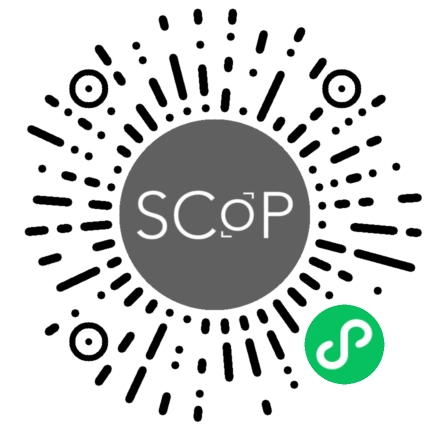 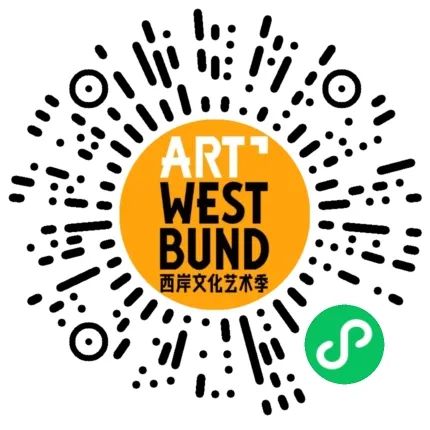 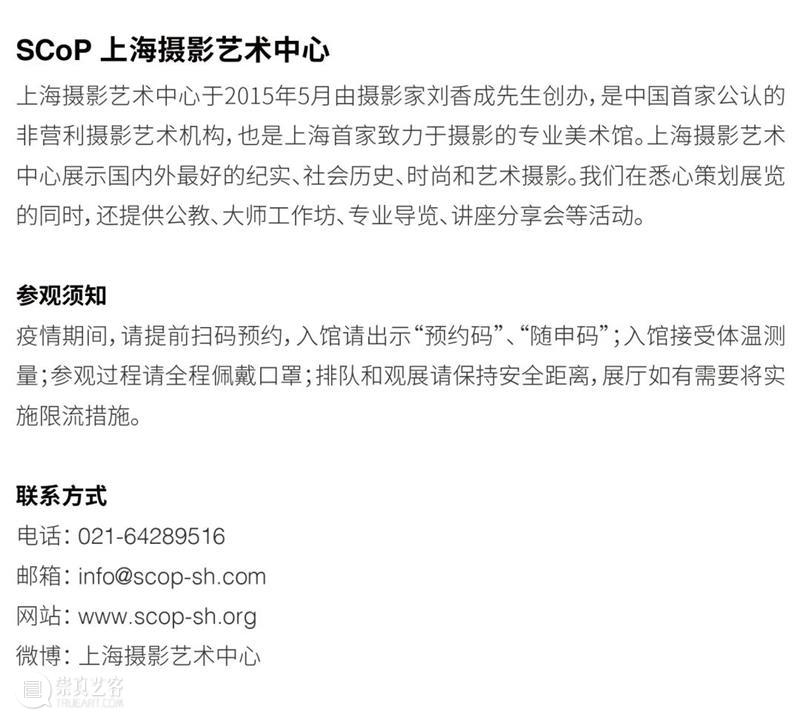