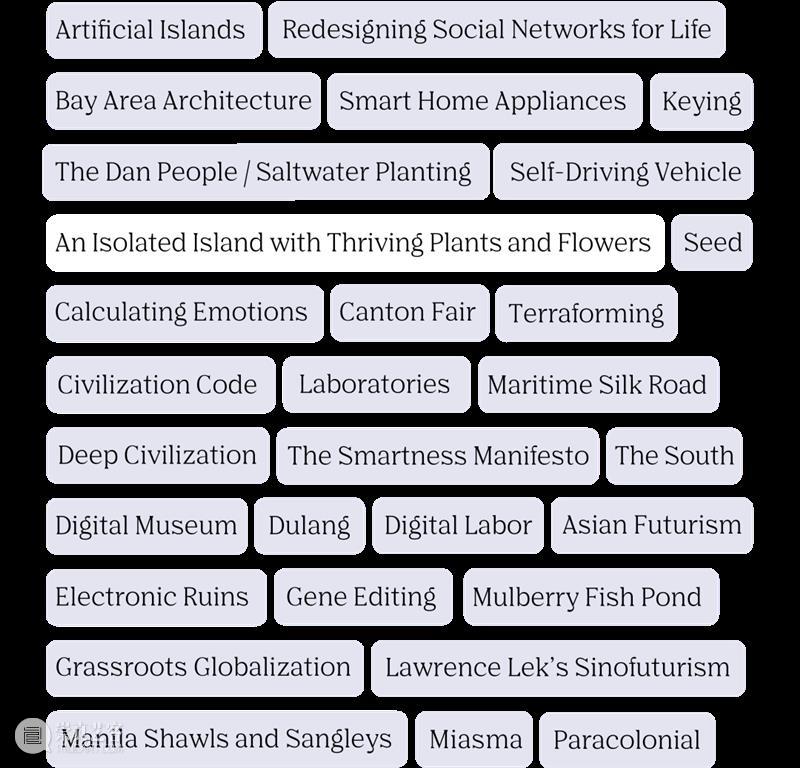 People all over the world today realize that a place with a poor ecological environment cannot be considered a pleasant place to live, even if it has high monetary incomes. Despite such a mentality, ecological conditions continue to decay.

Some urban administrative departments in the Pearl River Delta region have realized that, besides considering GDP, they first have to heal the damage caused by the urban development of the past decades. They should also restore ecological diversity and, in addition to urban landscaping, revive and preserve the declining numbers of species of flora and fauna. Since 2005, Shenzhen has set aside nearly half of its metropolitan area (900 square kilometers) as an ecological reserve. In addition to banning logging and allowing plants to recuperate and grow, many human and financial resources have been spent on planning and construction in order to catch up with the most environmentally friendly cities in the world. A decade later, by 2015, the number of plant species found in urban construction zones in Shenzhen had exceeded 1,700, surpassing Tokyo, Singapore, and Los Angeles (1,300 species), and even equaling London—a city regarded as the world’s top urban environment. Shenzhen’s Xianhu Botanical Garden now houses more than 10,000 species, although it has not yet reached the number of species of the Royal Botanical Gardens in London.

While many Shenzhen experts and scholars enjoy the fresh air in a pleasant environment, they also realize that the overall population is highly qualified. I ask them what they think should be done if the ecological conditions in the vast areas outside of Shenzhen continue to deteriorate. They tell me they would feel discouraged and anxious. I sense the efforts of these experts and builders. Even if it is as if they have constructed an isolated island with thriving plants and flowers, their actions are still commendable. 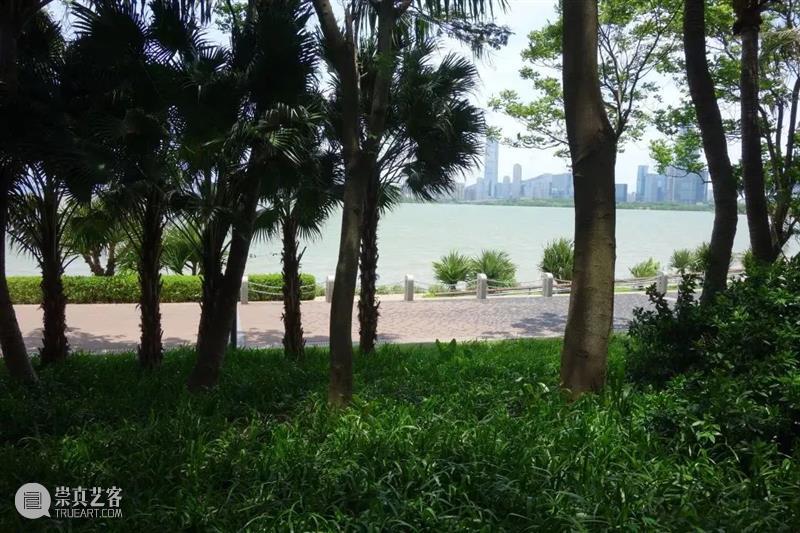 Courtesy of the author 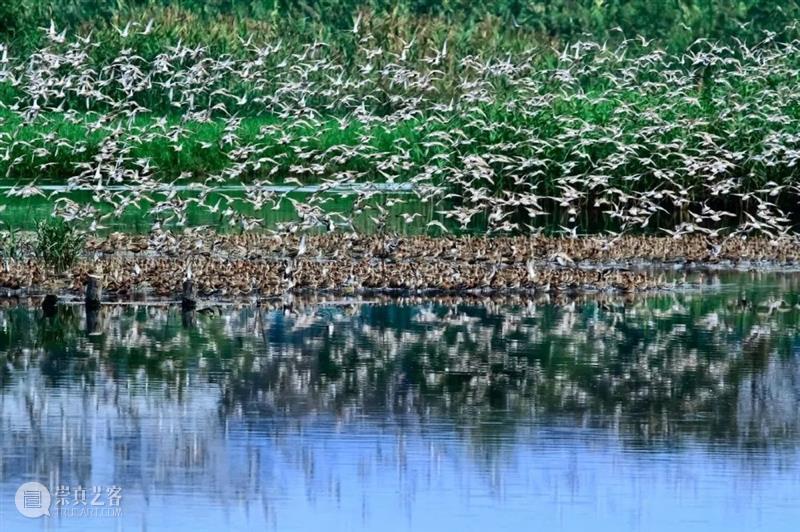 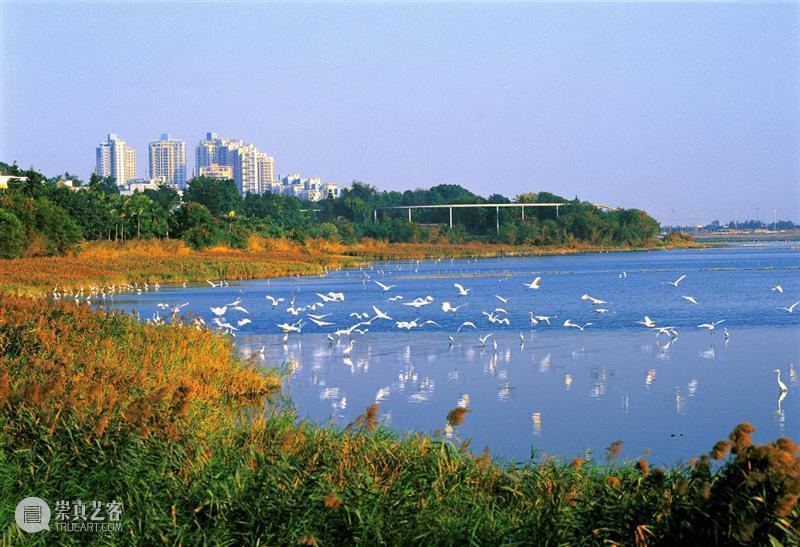 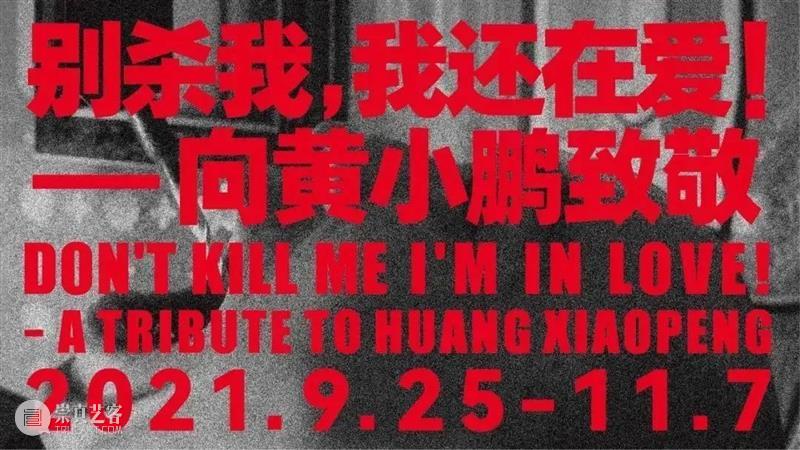