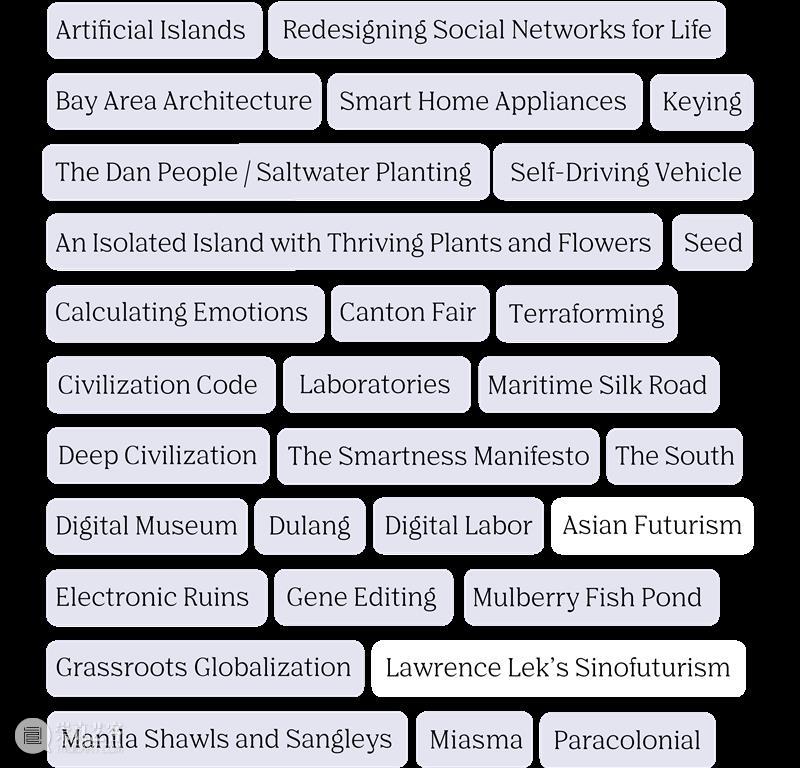 Whether "Asian futurism" is inspired by China's recent sprouting of seeds on the moon, or by Japanese mecha anime, or even by Western sci-fi stories that imagine neon-lit Eastern metropolises pulsating with the electric energy of their cyborg denizens, the term "Asian futurism" expresses a notion that Asia is somehow linked up with what is yet to unfold.

To the extent that Asian futurism even has any meaning in the first place, it is necessarily fluid. It is deictic. It is defined by other things it is not. After all, the concept of "Asia"—the East—is too vast and far-reaching to be of much use at all, unless it is placed in binary relation to the equally vast West. Likewise, the "future" only makes any kind of sense if one can imagine it from the present.

As it is coined in English, the term Asianfuturism echoes the morphology of another term already very much in play: Afrofuturism. These echoes perhaps pay homage to the Black artists, writers, musicians, and scientists whose work suggests that their people, by adopting or imagining futuristic technology with a sense of unfettered play, can forge an identity of their own that reckons with, and even transcends, the legacies of colonialism, enslavement, and forced diaspora.

But Asian futurism is necessarily shaped by very different factors. For those in Asia, identity is articulated more by nationalisms and cultural heritage than by any kind of pan-national affinity. Meanwhile, those who have left Asia have done so for myriad reasons and are not particularly unified, say, by a single chapter of traumatic and involuntary diasporation. When I previously wrote that "the myth of an Asian-inflected future has infiltrated imaginations worldwide," my words were written from the perspective of a Chinese-American art critic looking longingly across an ocean from afar. And from that vantage point, living among other people who see the similarities among Asian countries more than the differences, it is natural to start contemplating how Asia is seen—and how it must (first of all) be lumped together, carved out, pointed at, and interpellated to even be seen.

But as the thinking around Asian futurism grows in its own right, what becomes increasingly evident is that we must consider how the term might acquire flexibility and free itself from the paradox it encodes. In other words, we might start to consider how Asia could possibly take on categorical significance without necessarily existing in relation to the West.

To this end, Asian futurism could be "Asia futurism." Or it could be more. It could be linked to events that unfold on a landmass. Or it could observe the spread of culture around the globe. It would recognize the substance and weight of national identity while also seeing the potential in either pan-national or regional trade, affinity, and exchange. Perhaps most importantly, the term Asian futurism would acknowledge the limits of time and place, while remaining aware that conjecture and imagination are but two means of moving ahead, toward what is yet to come. 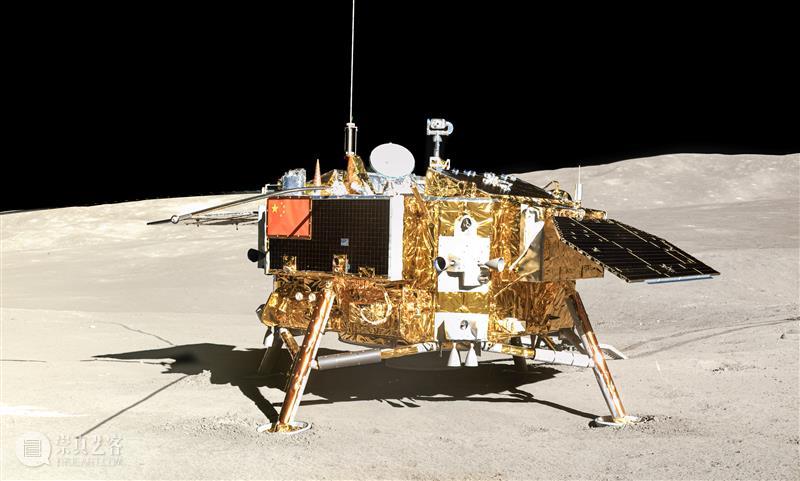 Chang'e 4 lander on the surface of the Moon. 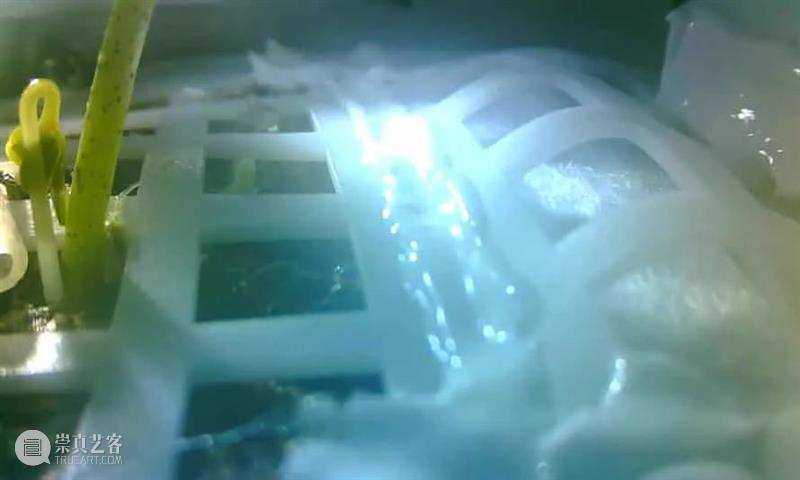 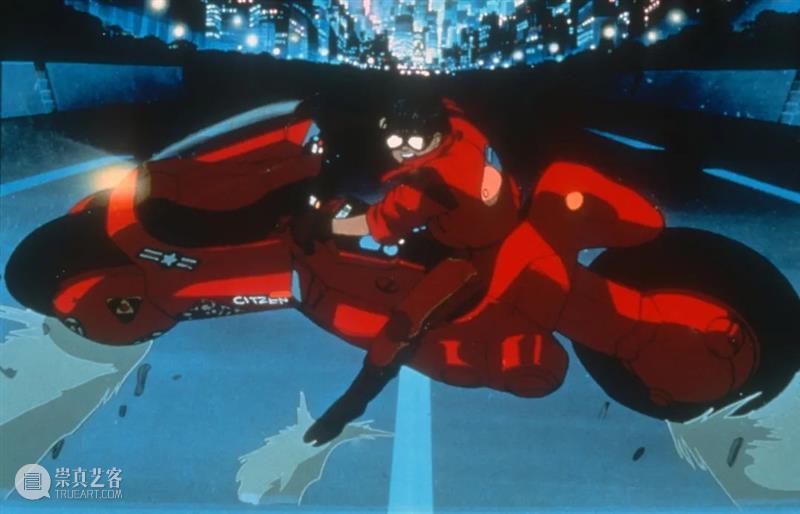 Dawn Chan contributes art criticism regularly to the New York Times and Artforum. Published in the Atlantic, the New Yorker, New York Magazine, the Paris Review, and the Village Voice, her writing has also been anthologized in volumes by Paper Monument and Whitechapel/MIT Press. She is currently faculty at Bard's Center for Curatorial Studies and was formerly a visiting scholar at New York University. Chan is the recipient of a Thoma Foundation art writing award in digital art and a Warhol Arts Writers Grant.

When China is mentioned, one might think of its long history, while others might think of its advanced technologies. Depending on who they are, everyone has a distinct way of defining contemporary China. Most Sinofuturist visions center on its advanced technologies. Artist Lawrence Lek, who coined the term, emphasizes that this neologism refers to the paradigm of an AI society, inspired by China's unconditional acceptance of logistical automation. Lek also draws on John Searle's Chinese Room argument, which was intended to refute artificial intelligence, to describe how this paradigm operates. It relies on the accumulation and computation of data—not thought and certainly not intimacy.

The kernel about Lek's Sinofuturism is its description of logistics administration as a transnational condition. Thus, Sinofuturism is not about what China actually is. Apart from its observations about technological societies, Sinofuturism attempts to propose a space of desire related to a specific cultural strategy. In the second half of the last century, a generation of Afrofuturists, including jazz musician Sun Ra and science fiction writer Octavia E. Butler, developed the narrative method of xenogenesis. This classic strategy opened a cultural space in which racial others could directly disregard a universalist view of history and gain the power to imagine the future. Although they rely on a similar narrative paradigm of diaspora culture, Gulf Futurism and Sinofuturism both appeared in the 2010s. However, compared to Afrofuturism, which arose from an actual cultural movement, these two movements seem to be more of a reproduction, outlining its contour, while maintaining an emphasis on mainstream culture's epistemological biases toward the respective regions. Without opening up other alternatives to the status quo, the trend of whatever-futurism seems to be more connected to the fast fashion of Conceptronica.

On this point, we must note how Sinofuturism has internalized historical discrimination against the "inscrutable Chinese," while also expressing a passion for the visual forms of simplified Chinese characters and even a simple understanding of Chinese characters in mainstream English-language business culture. As they say, the word for "crisis" contains the characters for both danger and opportunity. At its best, Sinofuturism is like dubbing on a club, or writing camp of futurologist group; it remains open to later collaborators shaping that imagined space. 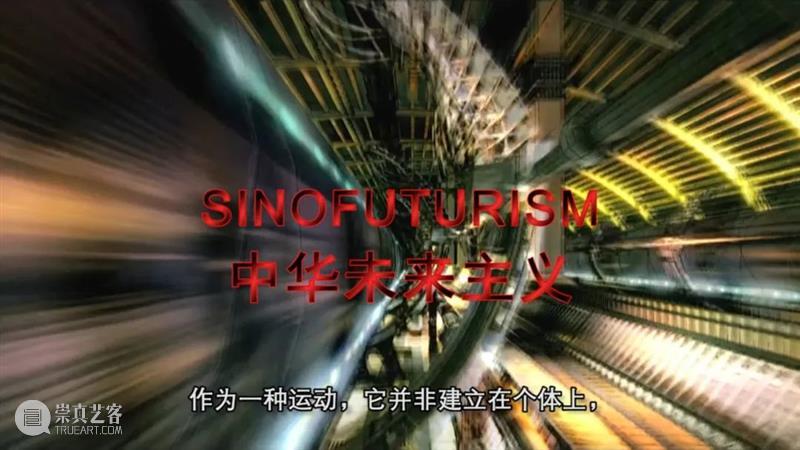 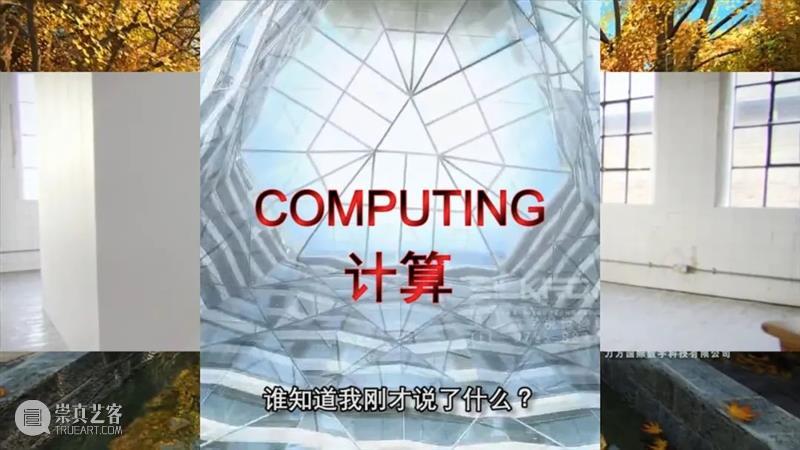 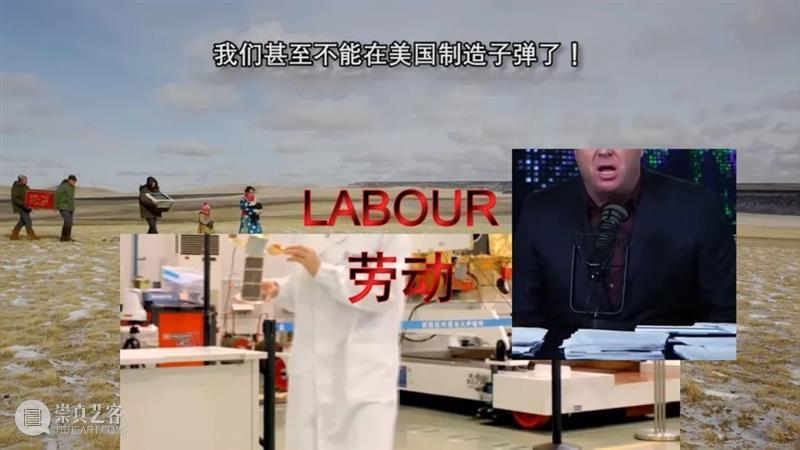 Zian Chen is one of the editors for Heichi Magazine and Arrow Factory: The Last Five Years (2020), Olympic Reveries (2021). Currently, he is also working as online editor-in-residence at COMPOST for ICA Shanghai (2021-22). His ongoing serial writing, Instant Retrospectives, appeared in Heichi Magazine and LEAP.