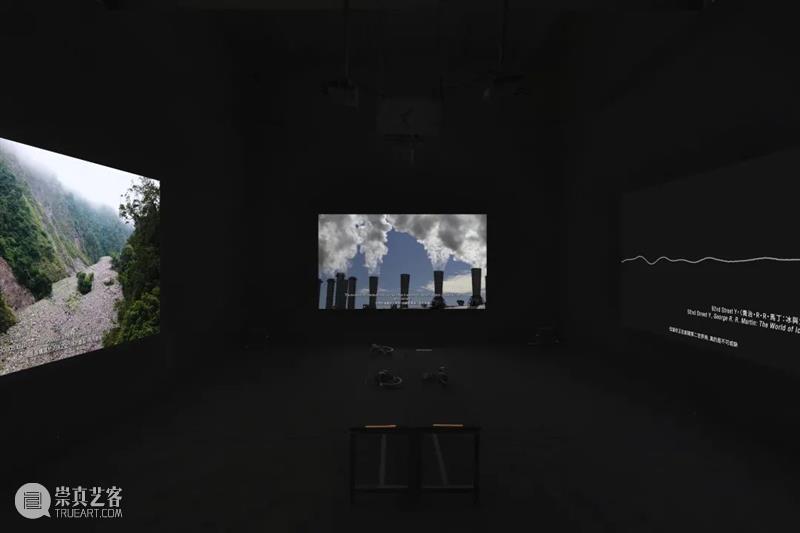 Atlas of the Closed Worlds 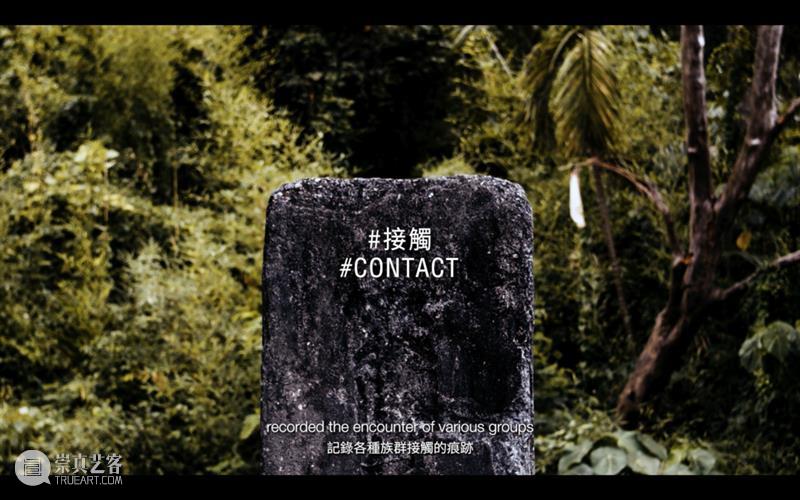 Courtesy of the artist, TKG+ and The Cube Project Space

Through the approach of scenario planning, Atlas of the Closed Worlds unfurls extensive research, stretching beyond historical facts along the long river of time, and including a cornucopia of changes in the surroundings and myriad imagined possibilities. Events from history and novels are amalgamated into a repository of information, generating different closed worlds through random numbers, evoking dystopian fantasies.

This project is inspired by the island rule in evolutionary biology. The hypothesis posits that an isolated environment, like an island, with a lack of resources or the disappearance of natural enemies, would prompt species to further evolve, developing new functions and assuming new appearances. The birth and extinction of an endemic species correlate with the isolation and connection between its habitat and the outside world. The project's research first focuses on alien contact in science fiction, alluding to the encounters with the aborigines during the Age of Discovery, as well as the sea ban and closed country approach enforced in East Asia, which was a series of isolationist policies restricting maritime trading with other countries. Closed boundaries can be broken or rebuilt. As a protection strategy, closed boundaries — like quarantine measures during a pandemic — can be a double-edged sword. The rise of protectionism and populism has led to a wave of trade conflicts and tariff barriers that foregrounds the "our country first" mentality; boundaries are being drawn only to shape the next "closed country" scenario. Whether in reality or fiction, changing boundaries upon contact often only leaves room for a single perspective that tells a one-sided story, but the species that has helped cowrite the story upon the moment of contact, invariably becomes a silent existence in this narrative. 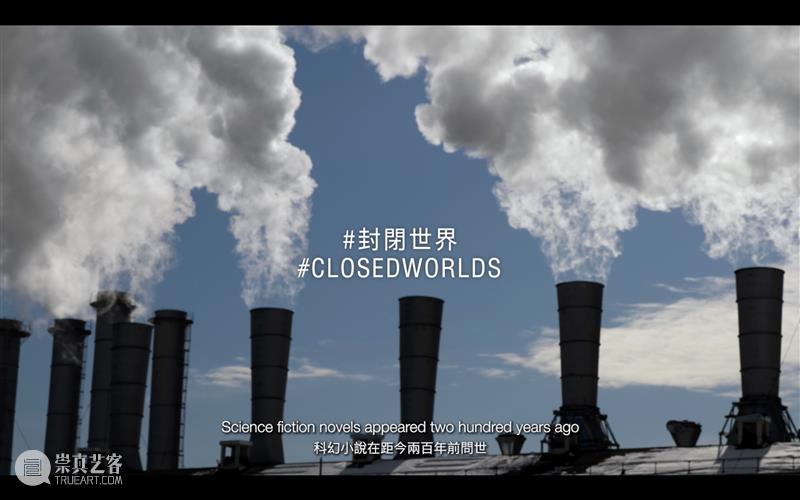 Courtesy of the artist, TKG+ and The Cube Project Space

Atlas of the Closed Worlds simulates a scenario where an alien visitor who has arrived on Earth with a mission to gather information on closed worlds, while attempting to find a connection between the geographical characteristics of an island and particular worldviews. Upon reading this atlas, the alien realizes that Earth is in fact an island that operates amid the dark void. This perspective reflects the living environment of terrestrial species, as well as the structural evolution of human society. Ultimately, the alien matches critical points in time, places, and subjects with the narrow atlas of worlds provided by this planetary island, and identifies the extinction rate of the species, offering at last a guide of ecological entropy for the universe in the future.

Wu Chi-Yu (b. 1986) is an artist based in Taipei. His works has long been focusing on re-establishing the connections among humans, things, animals, and the ruined world left by technic capitalism. His practice revolves around the moving image, looking for contemporary narratives in lost memory through the reproducing of oral history and myths. He is also involved in different collaboration projects of installation, video installation, and performance. 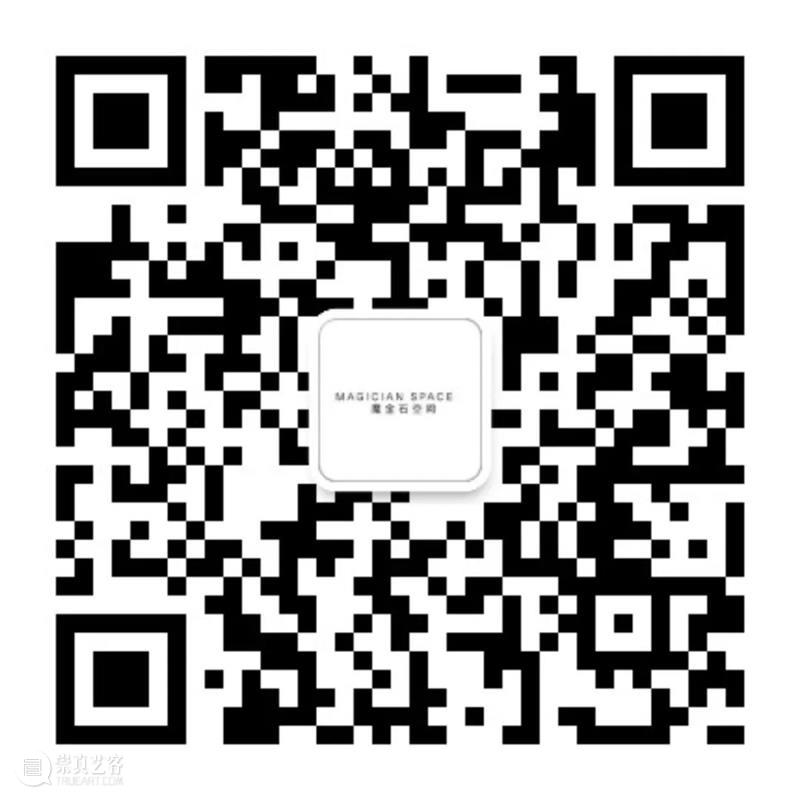