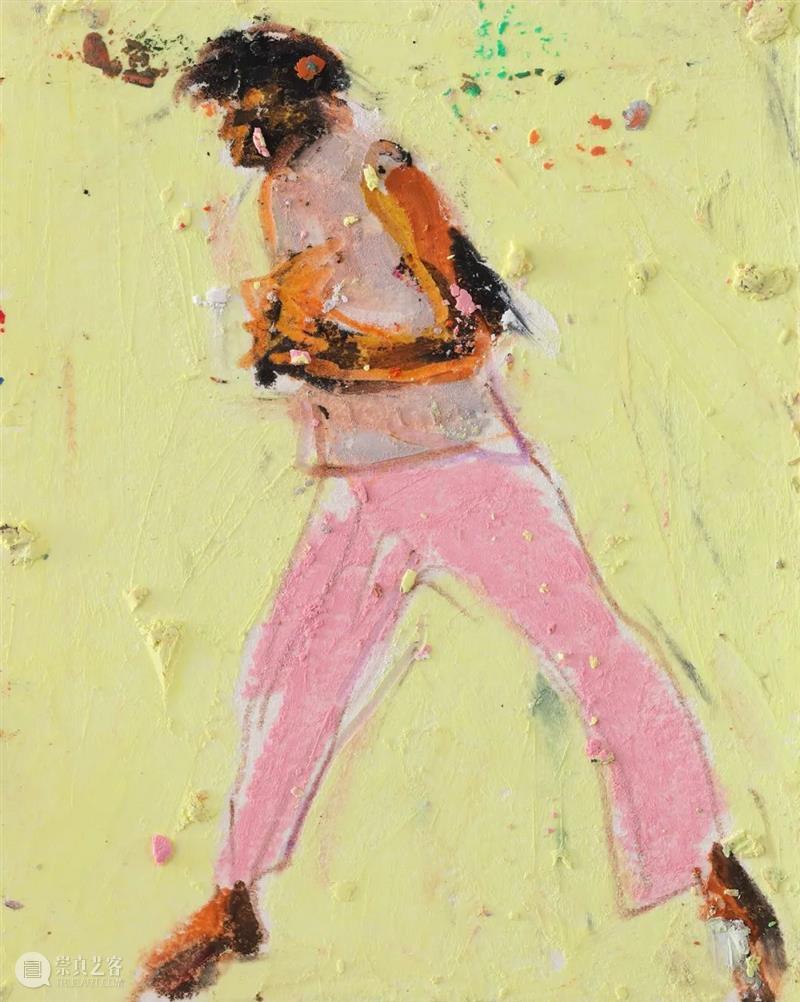 Curated by He Chi

The resident ID card shows that Chen Xiaoguo is from Zhongxiang City, Hubei Province, China. He now lives and works in the suburbs of Beijing.

Beijing has a huge rural area, and there are many residents from other places in China and abroad living in the suburbs.

Xixincheng Village, located in Xingshou Town, Changping District in Beijing, is an ordinary village of Northern China. In addition to local residents and foreigners of various skin tones, a dark-skinned man lives in the purple house on the west side of the main street in the north-south direction.

Out of curiosity of the man, at the end of July 2021, Chen moved into a small house with an "Aiyo" plaque across the road.

This small house with an area of around ten square meters, Aiyo Space, is an independent and experimental space for contemporary art.

The man who lives across the street is Simon, a dancer from Cameroon with a Chinese wife. When Chen Xiaoguo had lived there for four months and was about to leave, the couple visited his house. They got to know each other and later became friends. 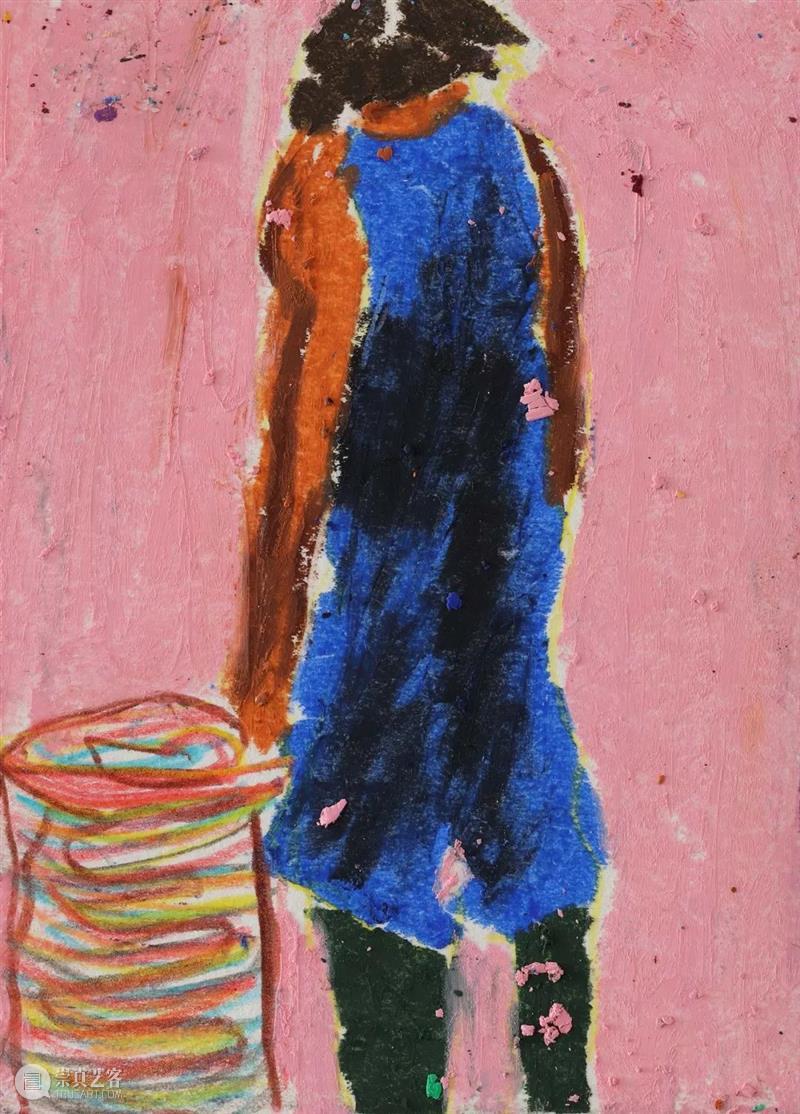 Residency is a concept of human identity based on the locality and space of living.

Humans of this age not only live in every corner of the earth, but also various versions of maps, and various areas of the network at the same time.

People living in different geographical locations often live next to each other on the internet and the map.

On the other hand, people living next to each other are often secluded from each other in other spaces.

Everyone is a resident of a certain space in a certain place.

Only by returning to the standpoint of an independent individual can residents disregard or transcend the various divisions and confusions that identity politics imposes or breeds. 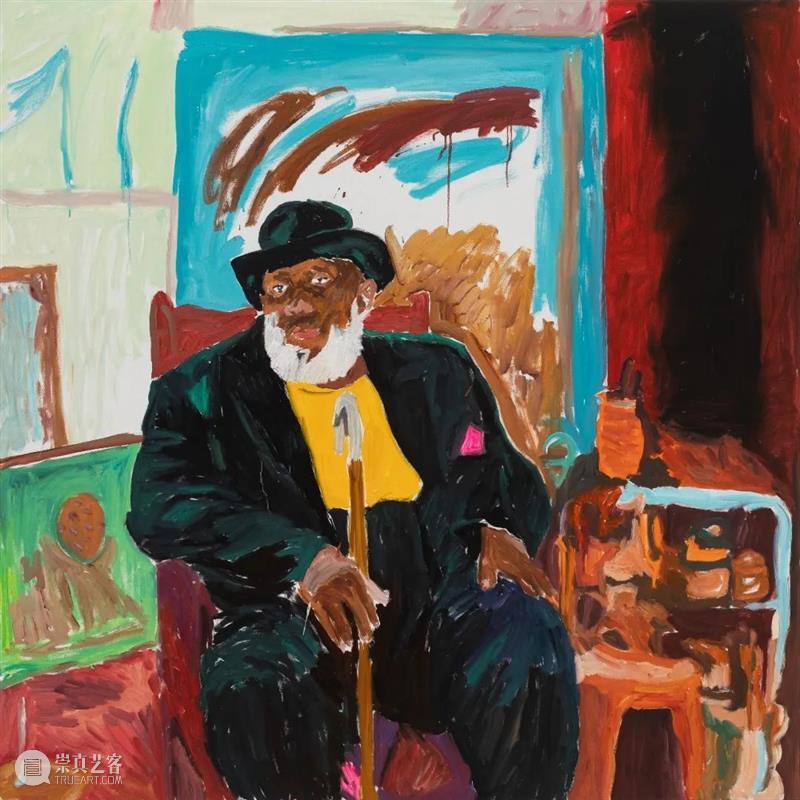 Intimacy is the initial impulse of the flesh.

Chen Xiaoguo (b. 1990) was born in Hubei, China. Currently he bases in Beijing. Graduated from the Hubei Academy of Fine Arts with a bachelor’s degree in Sculpture and a master’s degree in Experimental Art from the Central Academy of Fine Arts. Chen Xiaoguo seems to be subconsciously feeling and acting in the way of painting to burst into an art world of his own, his lack of scheming relaxation is a humorous contrast to the painstaking, hair-trigger art of fashion. Rambling passion and ambiguous rationality make familiar schema in art history or popular images release the potential of vivid personal narrative. He concentrates on art history, acquires strength to confront and eliminate contemporary cultural systems and ideologies from the traditional spirit, and infuses the long-lost free will into the ancient painting form.

He Chi（b. 1978）was born in Gansu Province, China. Currently lives and works in Beijing. Graduated from the Xi'an Academy of Fine Arts. He is the founder and a member of Xiong Huang Group (2007) and Nanshan Painting Group (2012), and also founded the We Said Let There Be Space and There Was Space in 2012.