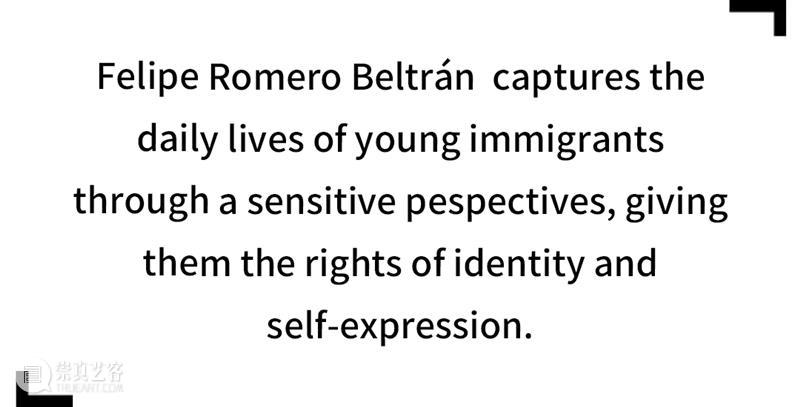 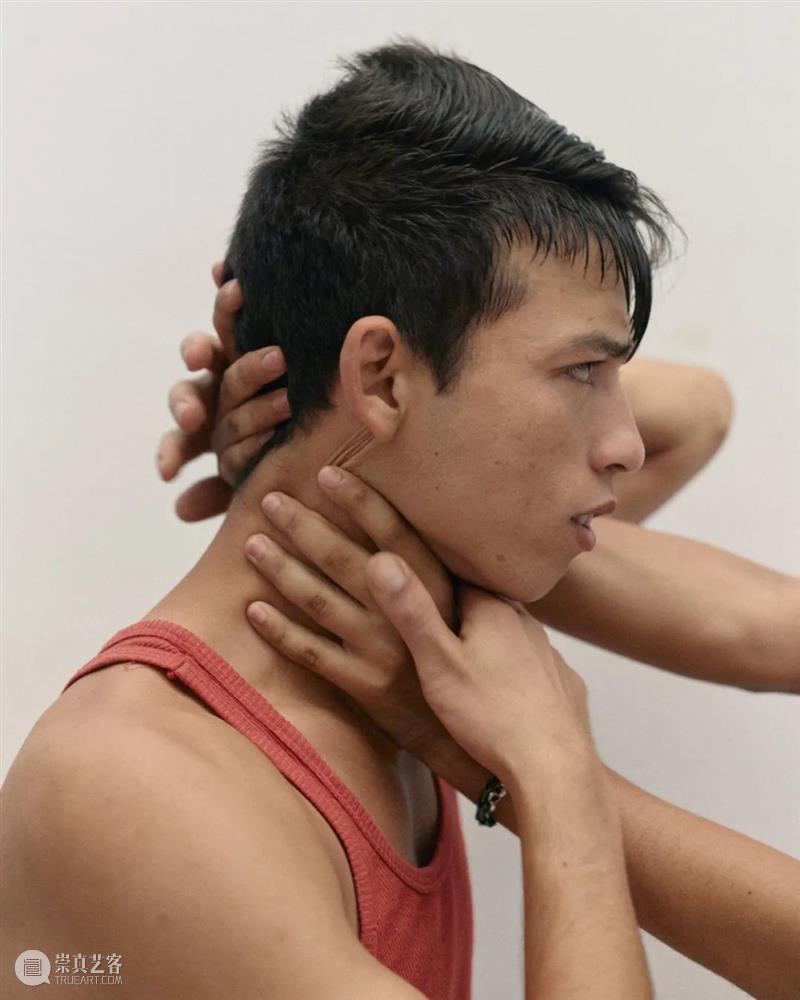 The winner of this year’s Aperture Portfolio Prize, Felipe Romero Beltrán is a photographer based in Madrid, Spain. He focuses on long-term projects that approach social issues related to socio-political conflicts in Latin America and Spain. His interest is the overlooked areas of impact for these humanitarian crises.

In his new work Dialect, Beltrán documents a group of young refugees living in a migrant center. This group of refugees, who fled their homes to start a new life in Europe illegally, are reported as a blurred figure and faceless numbers in the media. They become a scapegoat for the lack of jobs and economic decline experienced by the locals in the refugees’  adopted home. Thus, a symbol of xenophobia and anti-immigration sentiment. While few people pay attention to the lives they lead, Beltran chooses to capture these real and vibrant lives in slices of everyday life.

In one of the series' most striking photographs, Beltrán recreates a difficult moment in which one unconscious youth is propped up on the shoulders of two friends, poetically removing tension through a new form of collective support. A palpable camaraderie permeates these images, revealing the powerful bond formed between strangers with shared experiences. These Arabic speakers struggle to read, learn, and be disciplined in a foreign language. Their different appearance often prevents them from fully integrating, but the "dialect" they speak accounts for more than just a language difference, also a way of interacting physically and spatially. “I never want to impose my dialect on them,” Beltrán says. Rather it was important to him to “build a bridge for those who are seen as outsiders.”

Beltrán believes that photography allows him to pursue immigration issues through a compassionate medium. He captures with remarkable sensitivity the fragments of daily life of young migrants from which intimacy, tragedy and beauty emerge. His work transcends the challenges and despair of the fleeing experience to arrive at a moment of transcendence from the ordinary and beauty of the environment. 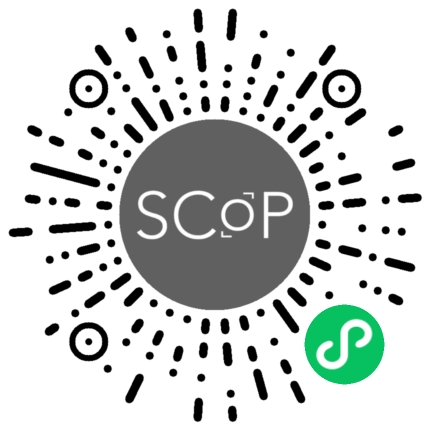 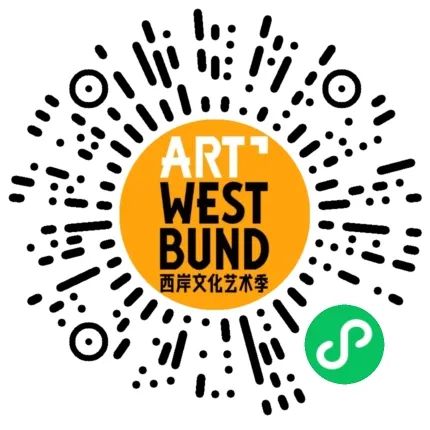 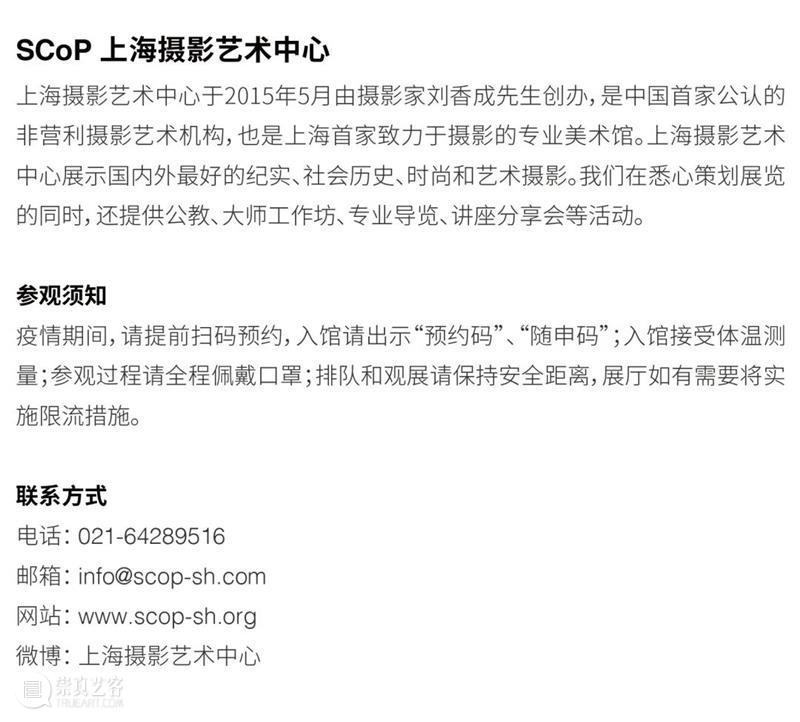