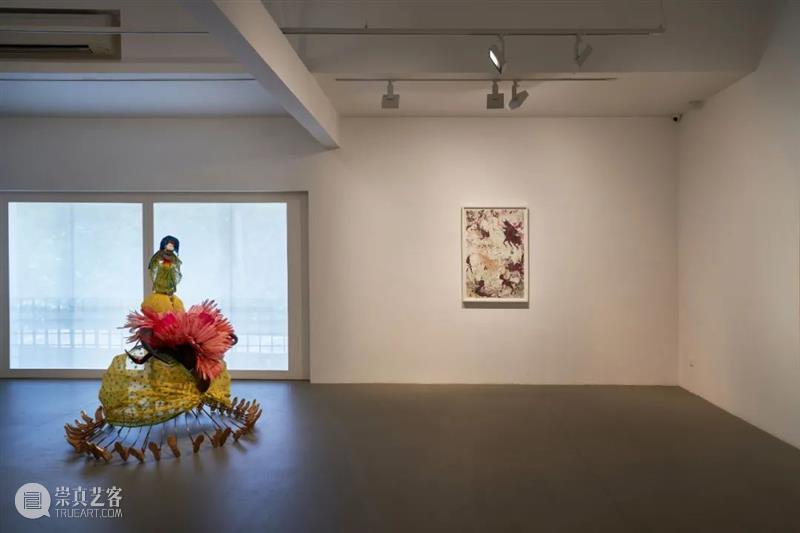 Ota Fine Arts Singapore is delighted to present “Fuse”, a group exhibition featuring five artists: Rina Banerjee, Chen Wei, Masanori Handa, Takao Minami and Tang Dixin. The exhibition features artworks of various media spanning from drawing, painting and sculpture to photography and video, responding to the relationship between human and environment. What are the ways of representation, displacement and adaptation? Through this exhibition, we hope to present the different ways in which these artists reflect upon these themes. 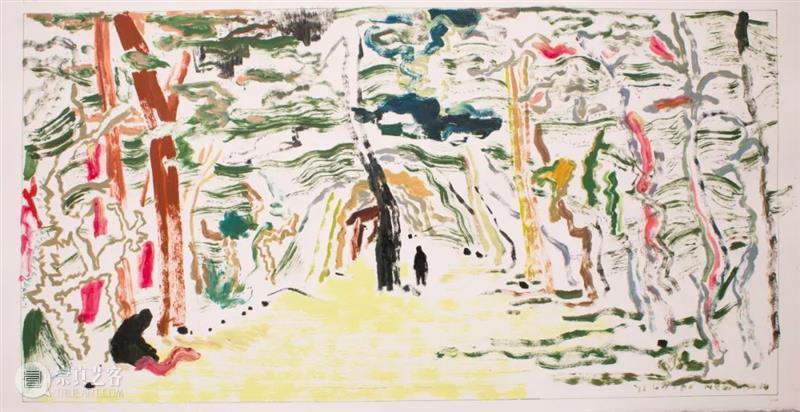 Masanori Handa's works often depict fleeting encounters and occurrences, sites, scenery, and urban phenomena. In the NEWMAN drawing series (2019) presented in this exhibition, Handa depicts his alter ego, Kuroko (a black figure), in various scenes inspired by his travels and memories. While the figure represents the artist himself, at the same time, the lack of distinctive features alludes that it has no personality, leading the viewer to question the relationship between the figure and the setting. 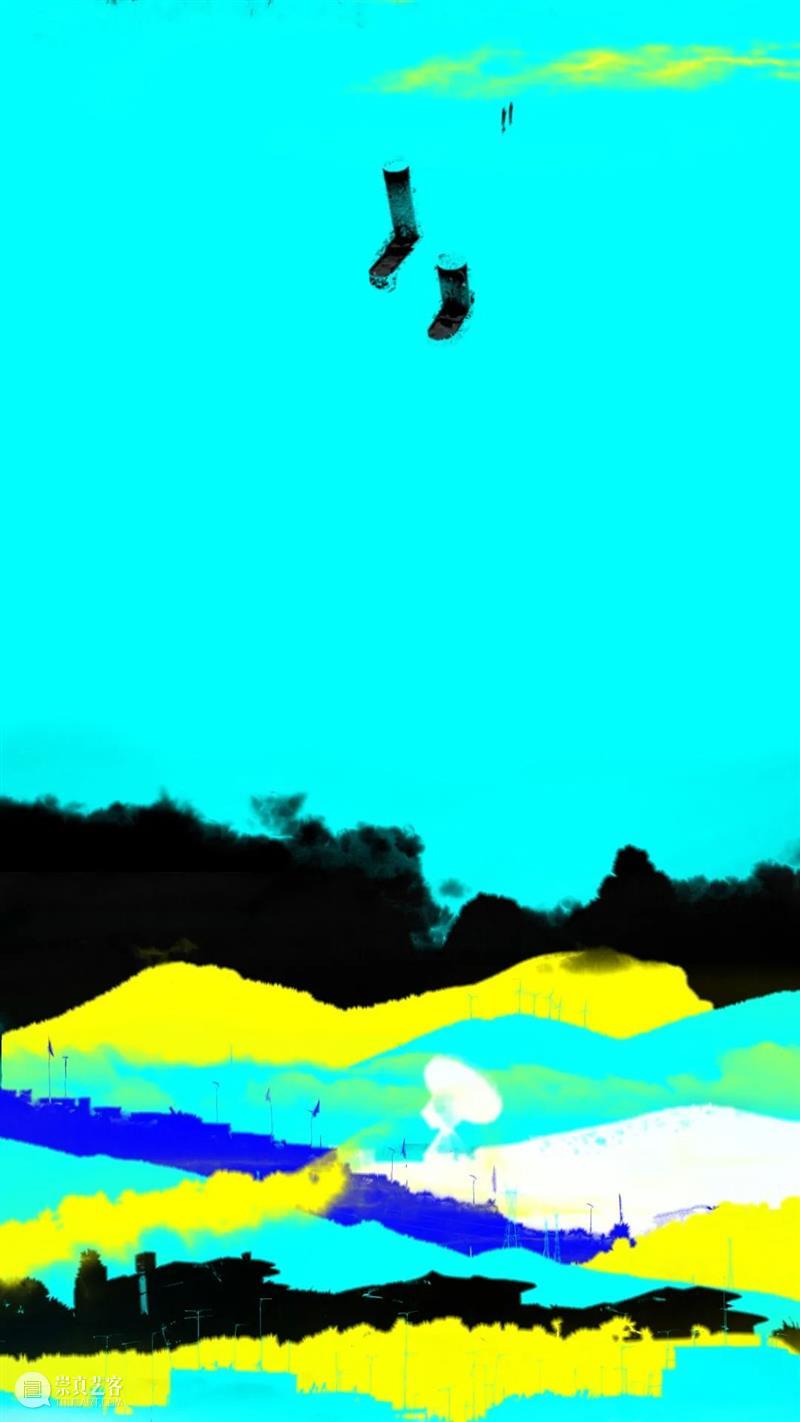 Similarly, Takao Minami’s video work Medi #2 (2016) reflects his travels in the area along the Mediterranean Sea, but it is not a straightforward documentation. A journey always starts from one place to another, and one tends to relate what he/she sees to the location where it was sighted. Minami challenges this conventional method of documentation and representation of places. He regards travel as a gradation: in this work, sceneries are cut and re-composed into a smooth continuation of changing images. Just crossing a border, one sometimes could feel that the cultural sceneries have totally changed, yet cultural topography in the contemporary world is much more complicated than we imagine. 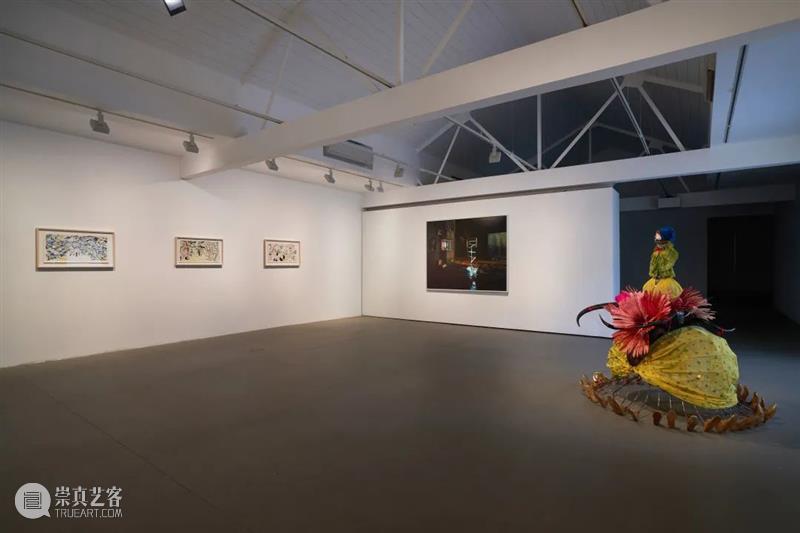 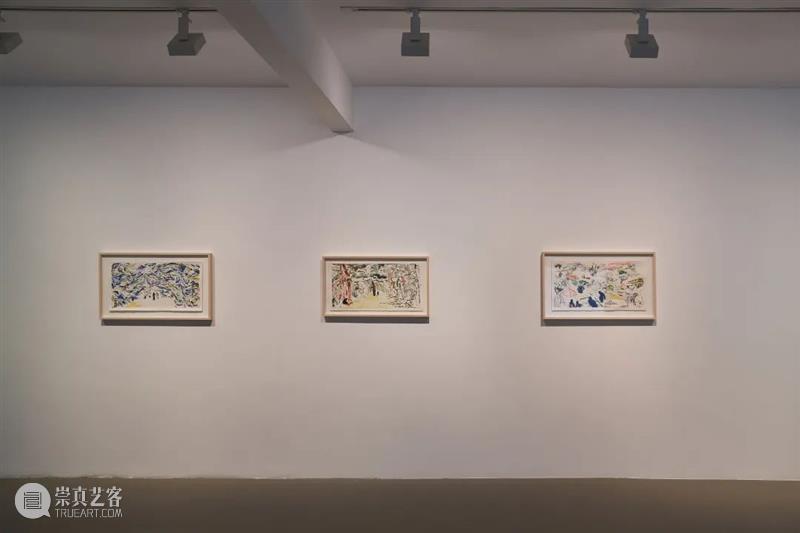 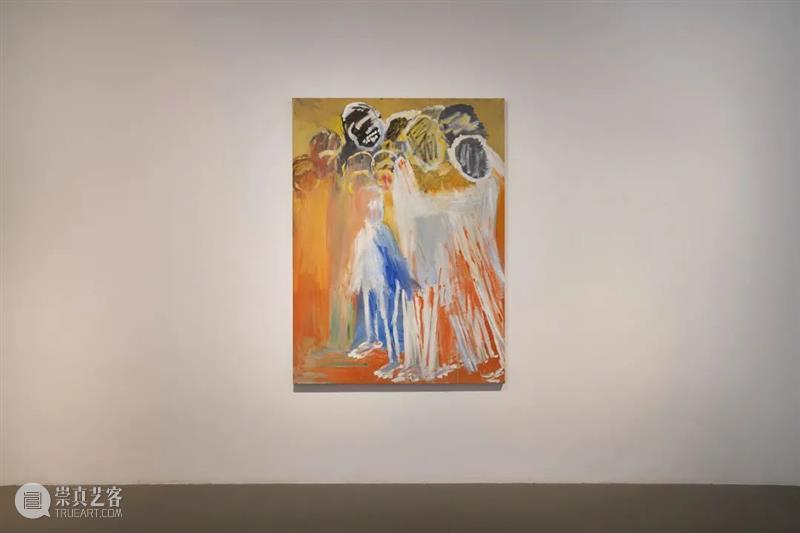 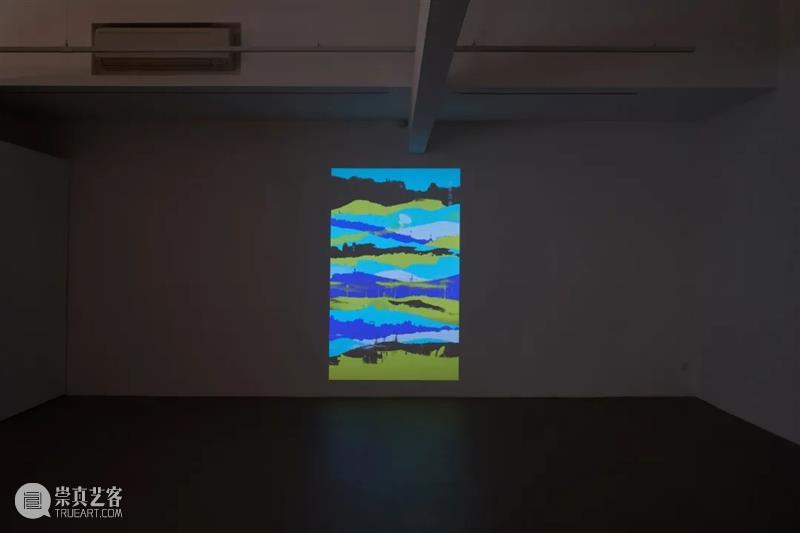 Having grown up in mixed cultural communities as far apart as Kolkata and New York City, Rina Banerjee's multi-faceted creations fuse the boundaries between East and West. There is a thoughtful sensitivity in the multiple materials that Banerjee uses in her work. The unique selection explores material manifestations of anthropology, ethnography, mythologies and the Indian diaspora. In Banerjee’s assemblage sculpture presented in this exhibition, she first dismantles and then "reclaims" the readymade status of objects into the hand-made, reconstructing them into exquisite metaphors for the urban, post-colonial, expatriated community of which she is a part. On the other hand, Chen Wei’s work Falling Light (2015) focuses on the ever-changing urban landscape in China, where he is based. The photography piece depicts a typical scene in communal housing estates in China. While the lights gleaming through the windows suggest that the building is being occupied, its rundown state makes it seem like an abandoned place, reflecting Chen’s observation that urban spaces in China have been drastically changed by the unprecedented investment boom in real estate and a big flow of labourers from rural areas. Chen questions how these changes may affect the deep psyche of urban residents. 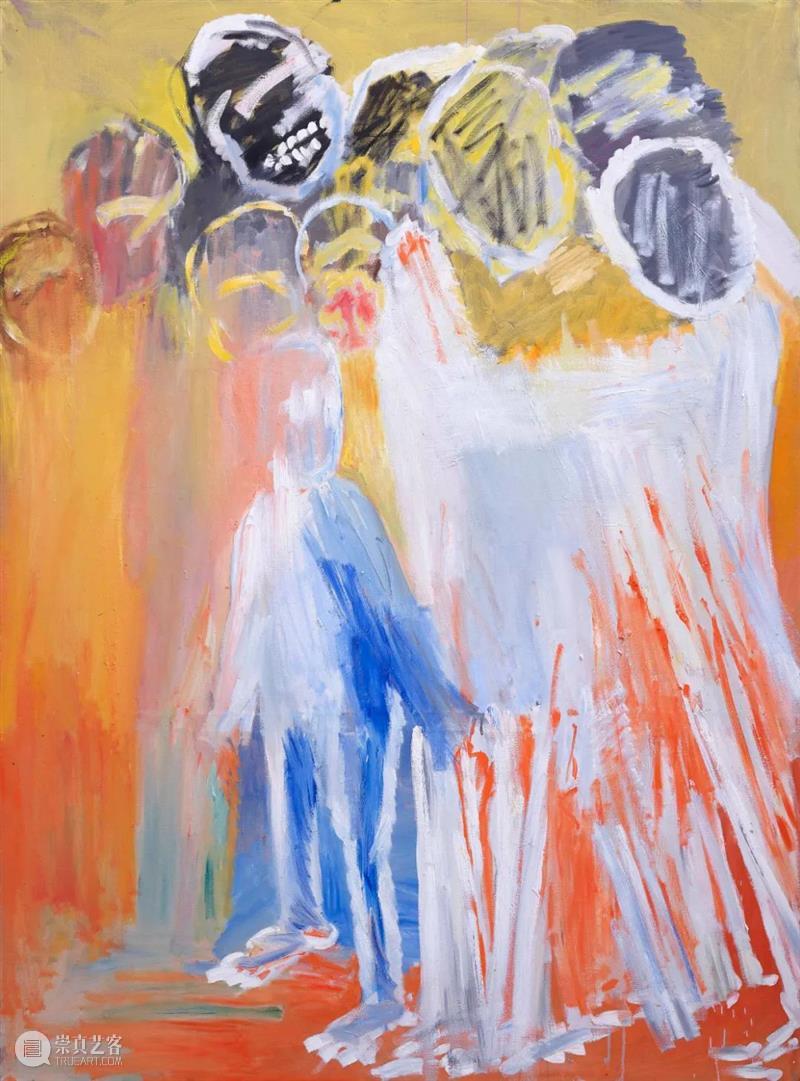 Last but not least, Tang Dixin’s painting Crowd (2016-18) explores the image and concept of the “body”, which is oppressed in the Chinese society and art world. His depiction of a crowd of people is in an almost ruthless manner with the use of rich contrasting colors and expressive brushstrokes, alluding that they are equal to or inferior to beasts. The accumulation of bodies can also be seen as an object or landscape. Through this work, Tang illustrates the duality and contradictions found in human behaviour.

Ota Fine Arts invites all to explore these artworks with a sense of curiosity and criticality as we continue to live alongside our environments through the global pandemic.

Rina Banerjee (b.1963, India) is currently based in New York City. She completed her MFA in painting at Yale University School of Art, where she won several prestigious awards. Her love of materials, from heritage textiles and fashion to colonial objects, historical architecture, ethnography and mythology, coupled with the experience of growing up within communities of mixed cultural backgrounds and urban sites provide the content and context for her work.

Her latest solo exhibition was held at several museums in the U.S., including Frist Art Museum (2021), Fowler Museum at UCLA (2020), San Jose Museum of Art (2019), Pennsylvania Academy of the Fine Arts (2018-19). Her work is held in museum collections worldwide, including the Centre Georges Pompidou, Paris; Foundation Louis Vuitton pour l’Art Contemporain, Paris; Whitney Museum of American Art, New York; amongst many others.

Masanori Handa (b. 1979, Japan) completed a BA in Fine Arts at the Tokyo University of the Arts in 2003. He has been introducing large scale installation pieces both indoors and outdoors.

Takao Minami (b. 1976, Osaka, Japan) graduated from the faculty of new media art at the International Academy of Media Arts and Sciences in Gifu and is now based in Paris.

(Scroll down for more) 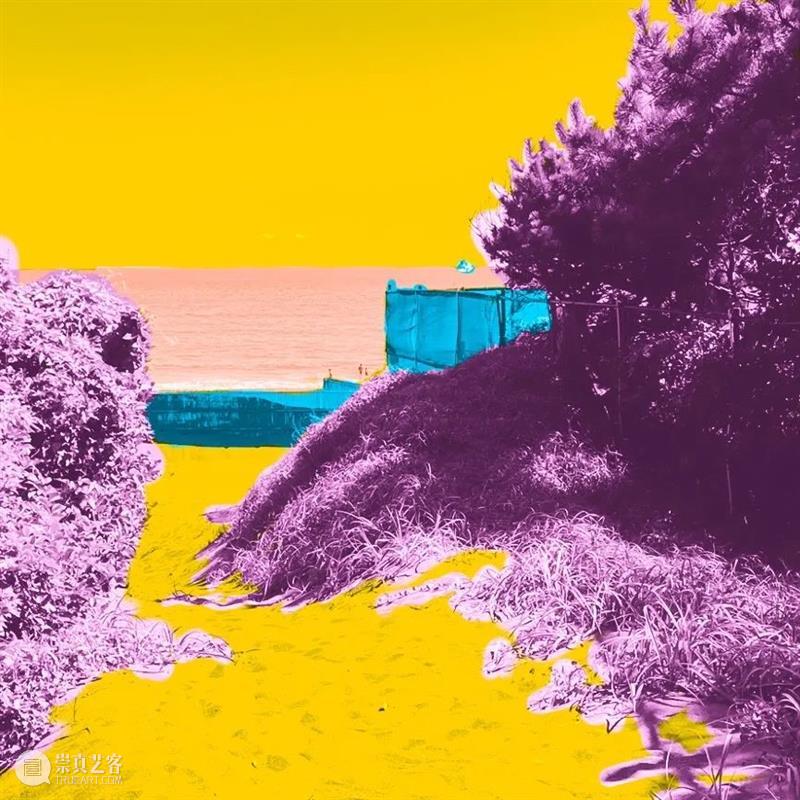 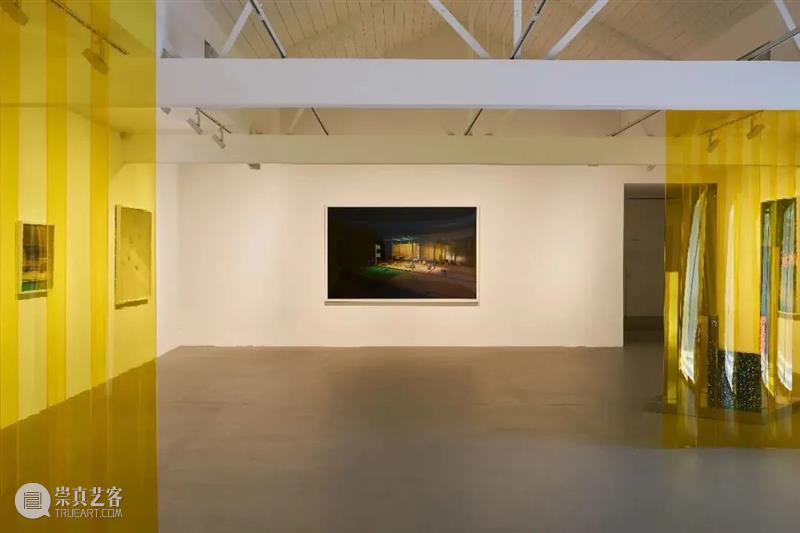 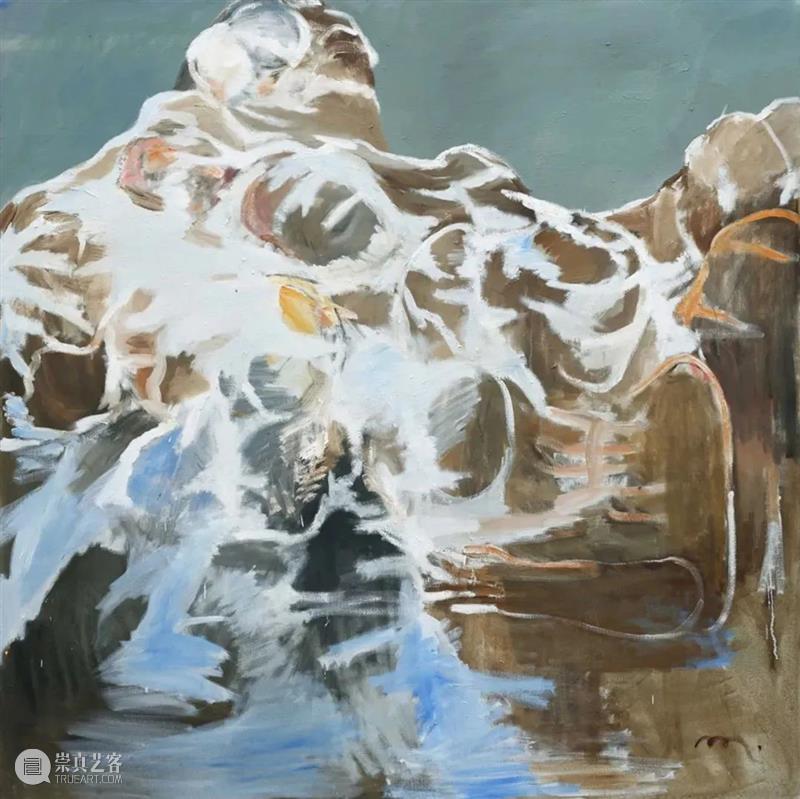