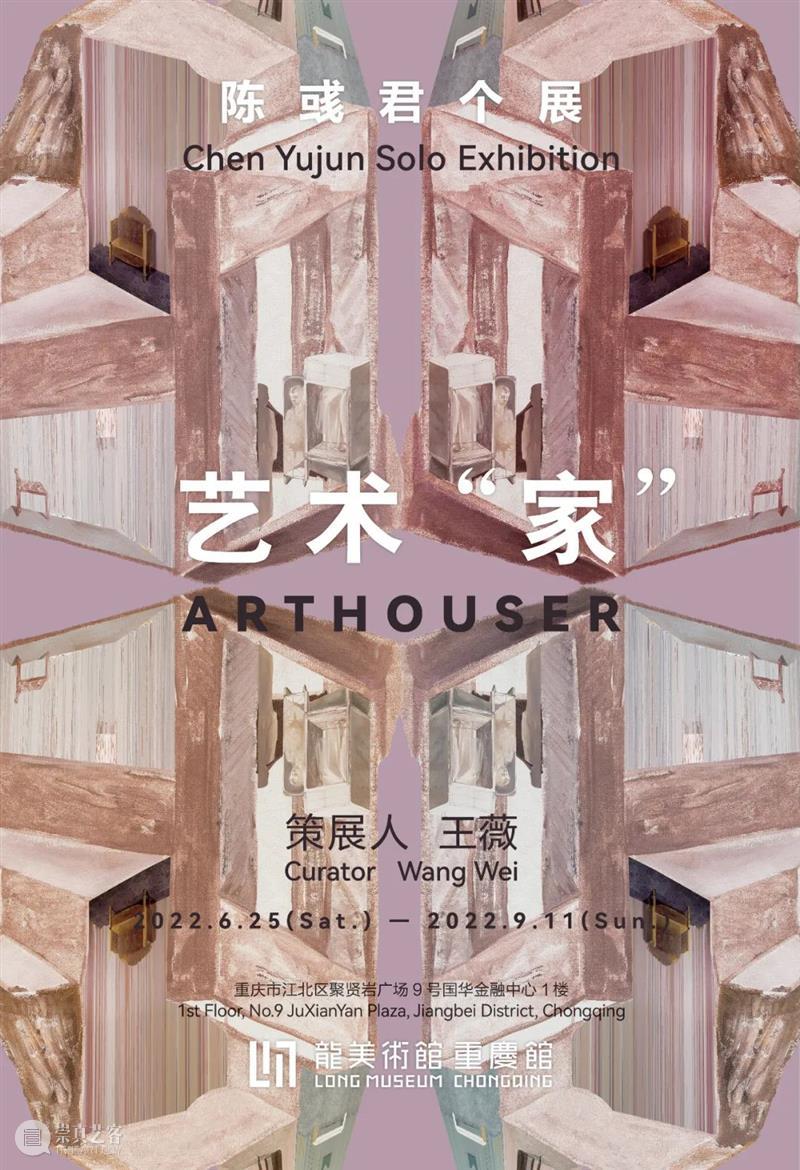 From June 25th to September 11th 2022, Long Museum (Chongqing) will present “Arthouser - Chen Yujun Solo Exhibition”, which is curated by Wang Wei, the Director of Long Museum. The 12 chapters of the exhibition contain more than 110 works of Chen Yujun including paintings, collages, installations, sculptures with documents, manuscripts, videos etc., using the spatial narrative of his 12 studio moves over a 23-year period, which tries to present Chen’s artistic practice in different periods over the past 20 years as comprehensive as possible. 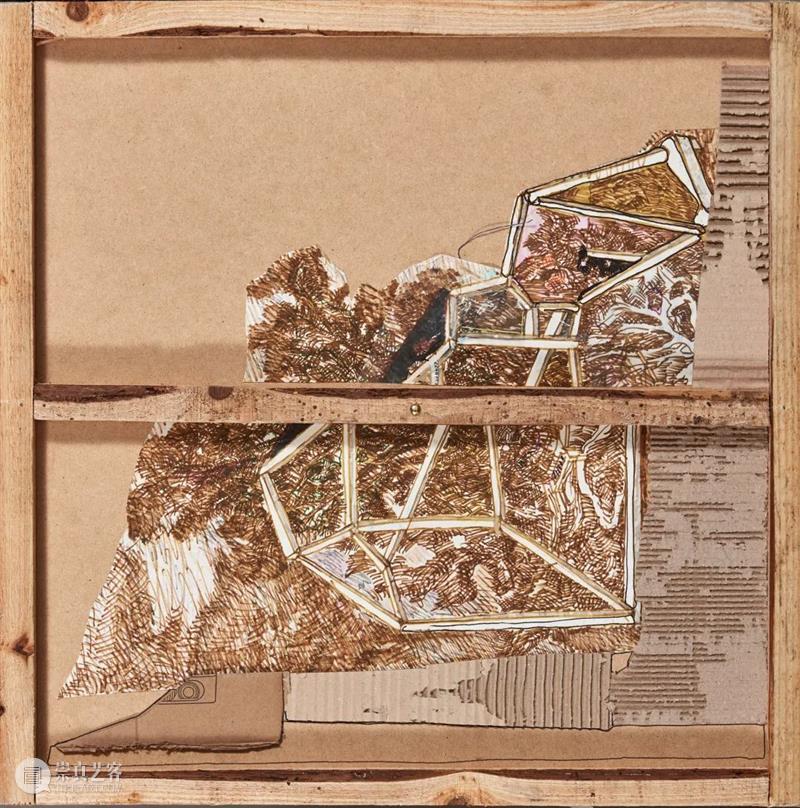 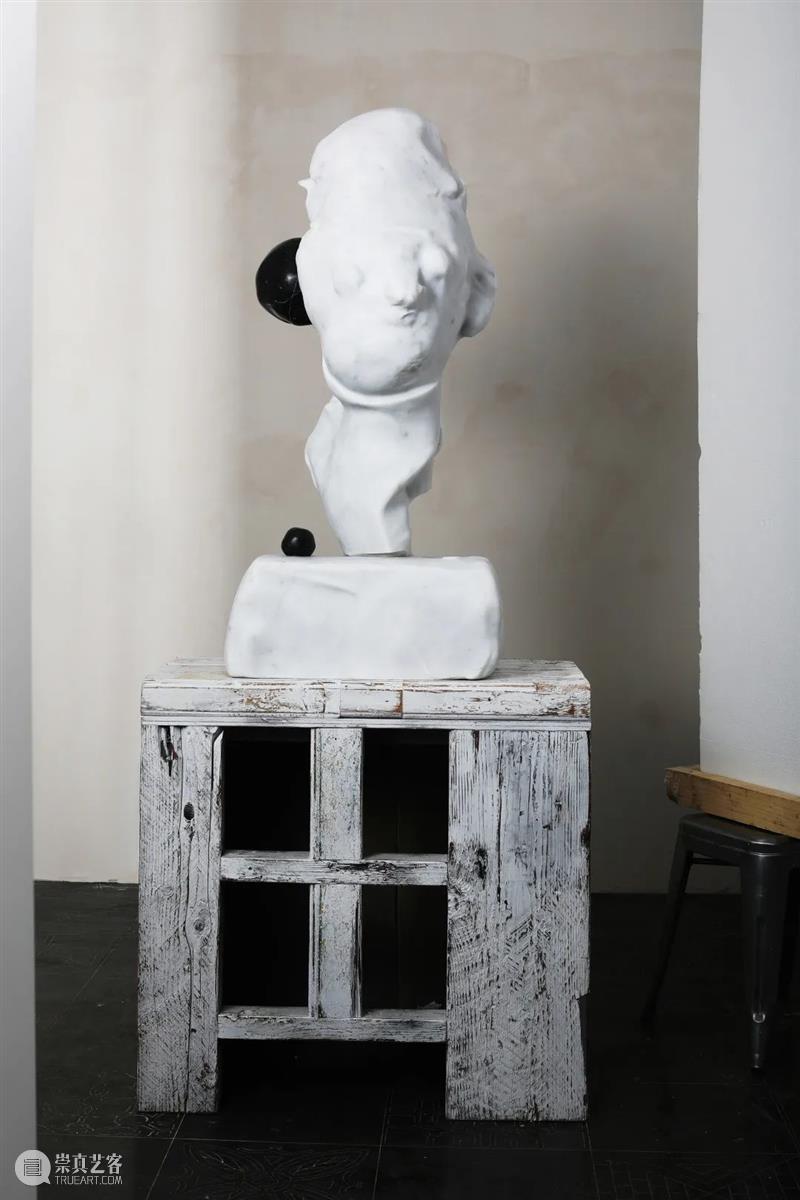 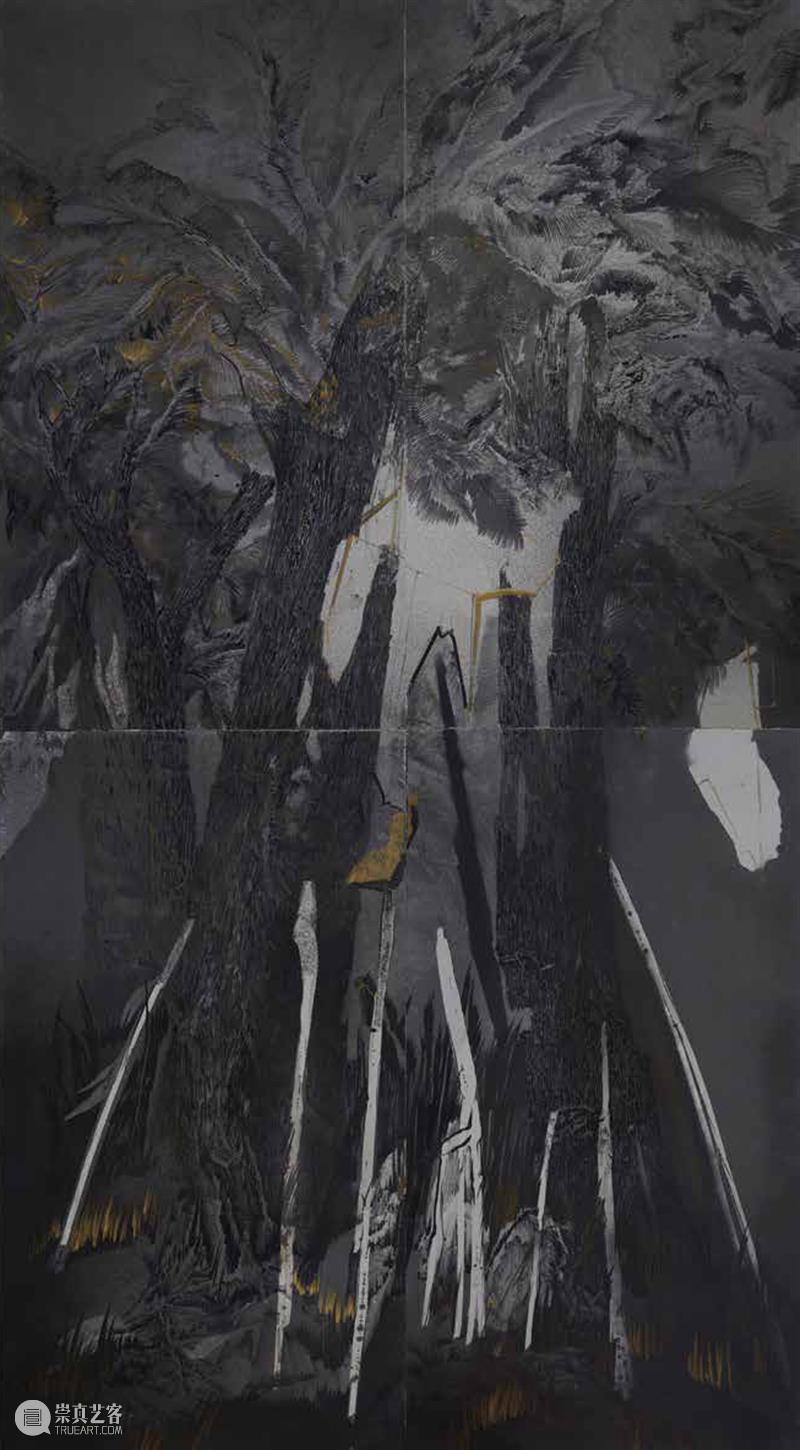 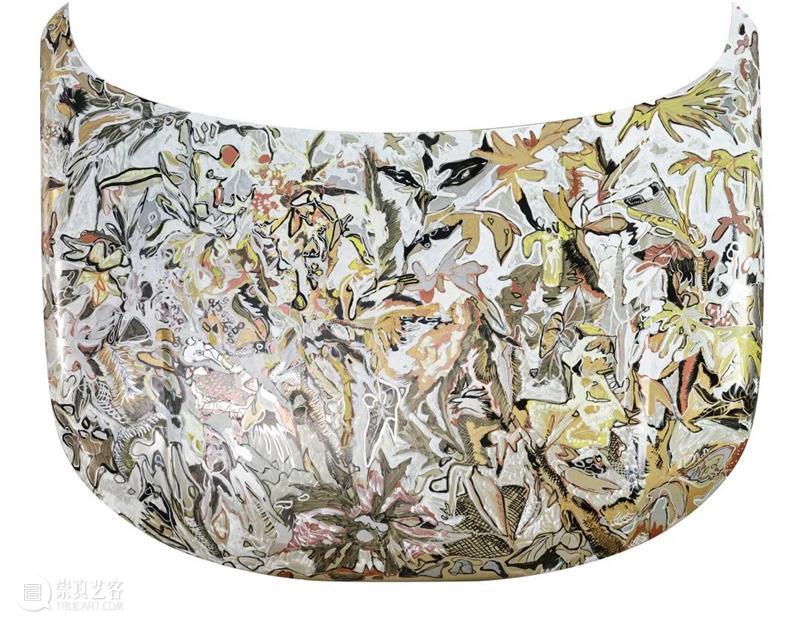 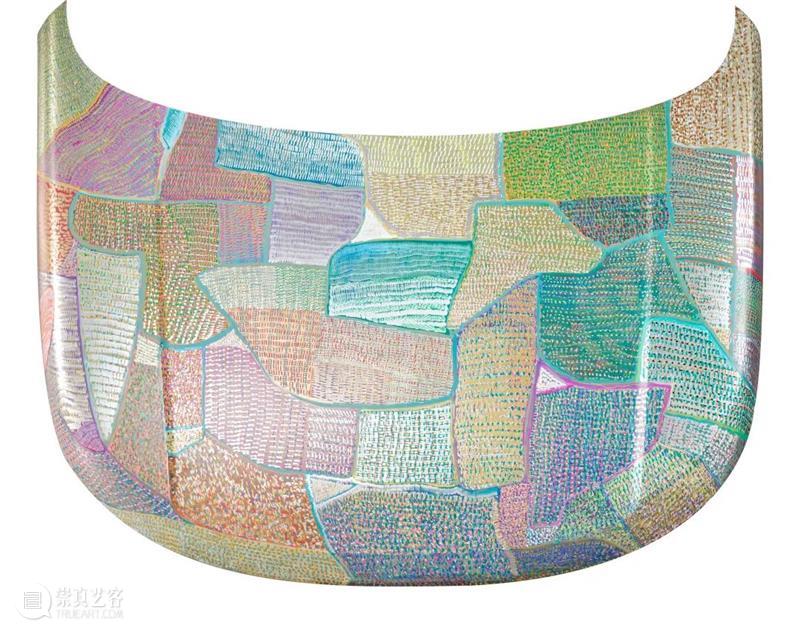 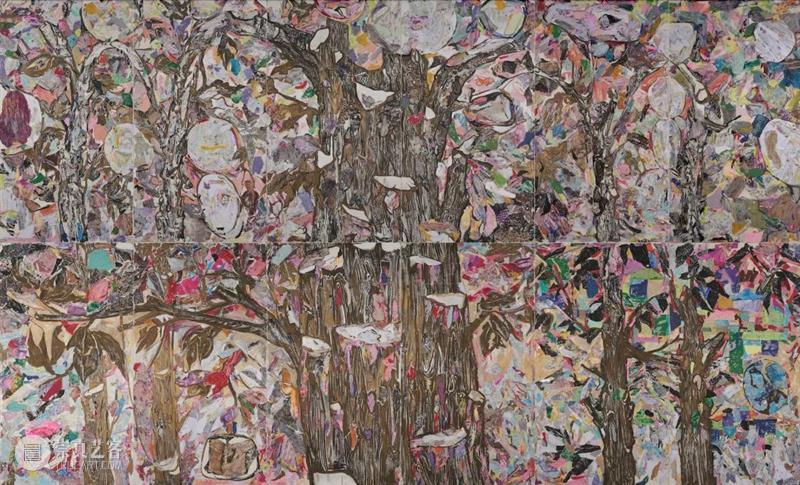 For most artists, studio is the place where they create and is often separated from the space of daily life. Nevertheless, for Chen Yujun, the studio must first be “home”, because “creation” is so inextricably related with “home” that they become a unified whole.

During the past 23 years since he attended the inaugural class of Integrated Art department at China Academy of Art in 1999, Chen’s studio has been moved a total of 12 times, and a new relocation is inevitably soon. Even after experiencing myriads of transformations, Chen’s cognition of studio being his own “home” has remained unchanged.

Leaving his hometown to pursue further study alone, the school studio became his new “home” and the teachers and peers around him became the new “family”. After getting married and having his own child, the studio became a space to live together with family. As the child growing up, they immigrated to a new city and the studio has been added many new functions with a larger reception and accommodating capacity. Every relocation of the studio seems to indicate an upgrade of “home”, an expansion of “family”, and a more and more open understanding and deeper cognition of “home”. 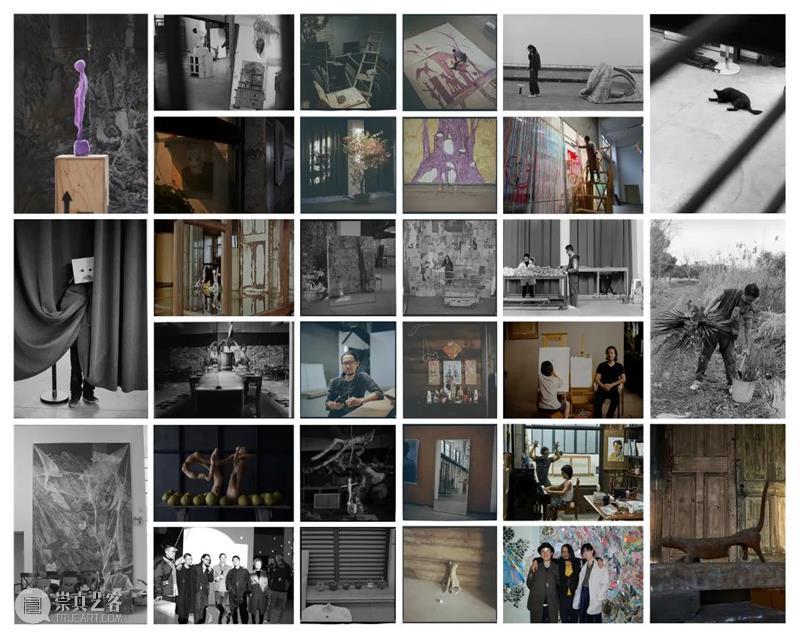 The act of move metaphorizes the state of exiling, making the nostalgia of people who travel far away from home even stronger. Therefore, in his every studio that used to be treated as “home”, there was always small objects meticulously collected by Chen Yujun from his homeland by the Mulan River. They seem to be the evidence of local customs that can temporarily soothe his homesickness and the token of the family gene which will constantly awaken his mission.

As Mulan River, the mother river who nurtures the local civilization, spontaneously becomes the main thread of Chen’s creation, his reflection on “home” and inclusiveness of “family” also achieve new milestones progressively, from a familial and clannish narrative to a broader inquiry into homeland and human community. Humans who seek the way out the destiny of nomadism must have built their visions into “homes” after realizing that genes are their own mission. No matter how dangerous the journey back to “home” is, it is the price or practice people who miss their home are willing to pay or experience.

Home is sometimes as reachable as close at hand, sometimes as far as the horizon of heaven. Even if we are to leave home someday, it will always flow in the blood. No matter how many generations it is passed down, the “home” will eternally be preserved as the primordial color, just as Chen’s paintings suggest, that unfolds the canvas of one’s life.

Because of the practical needs and sincere yearning for “home”, Chen Yujun designed and lived in these studios, as well as created all the works with the theme of Mulan River. Thanks to these unique “homes” and outstanding achievements, we have the chance to appreciate a down-to-earth artist with infinite potential. 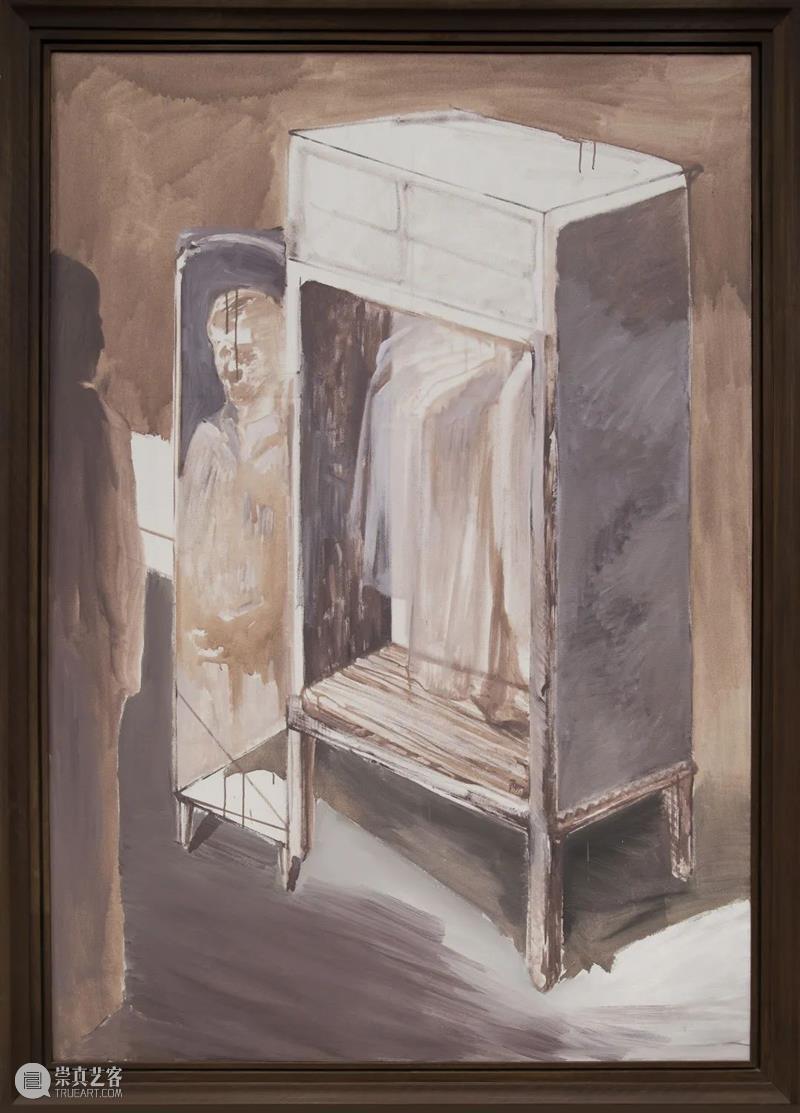 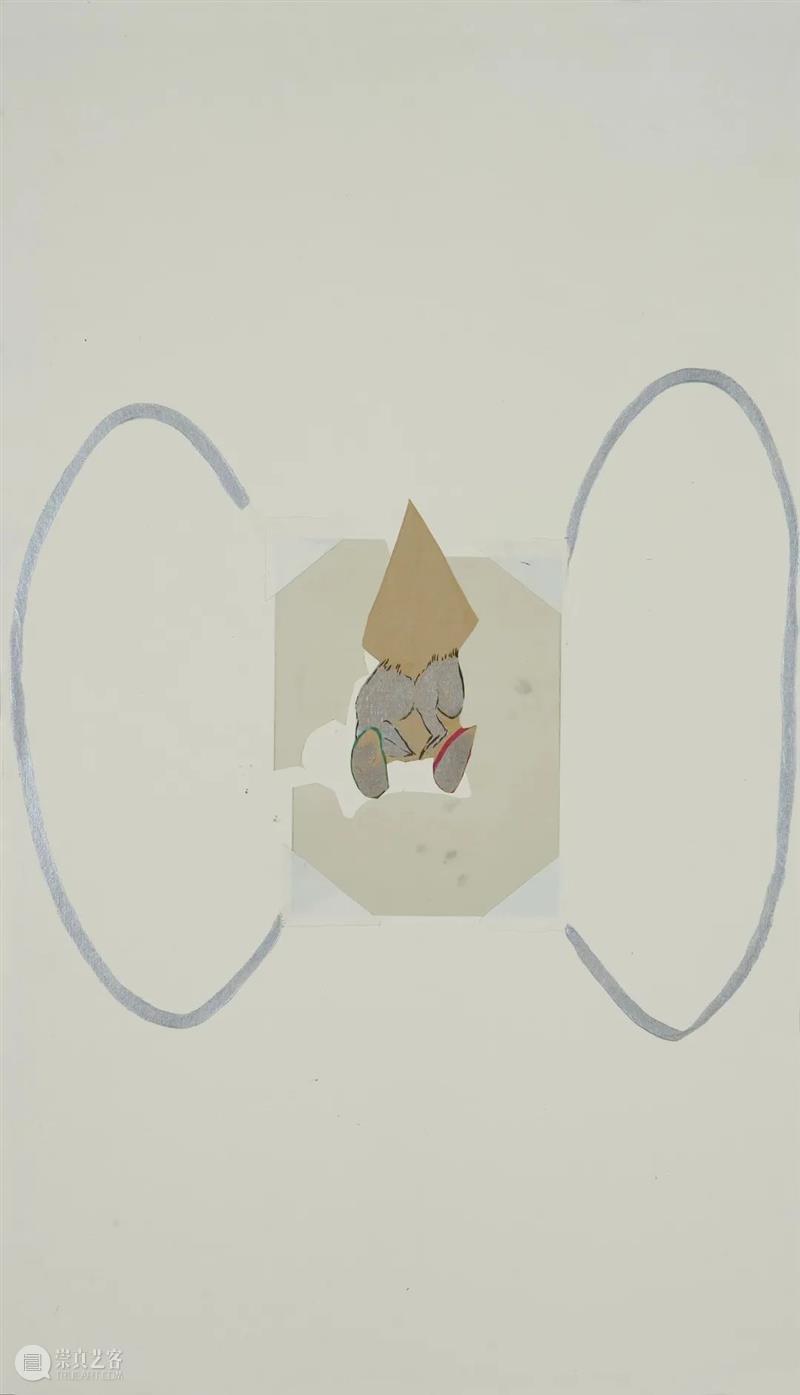 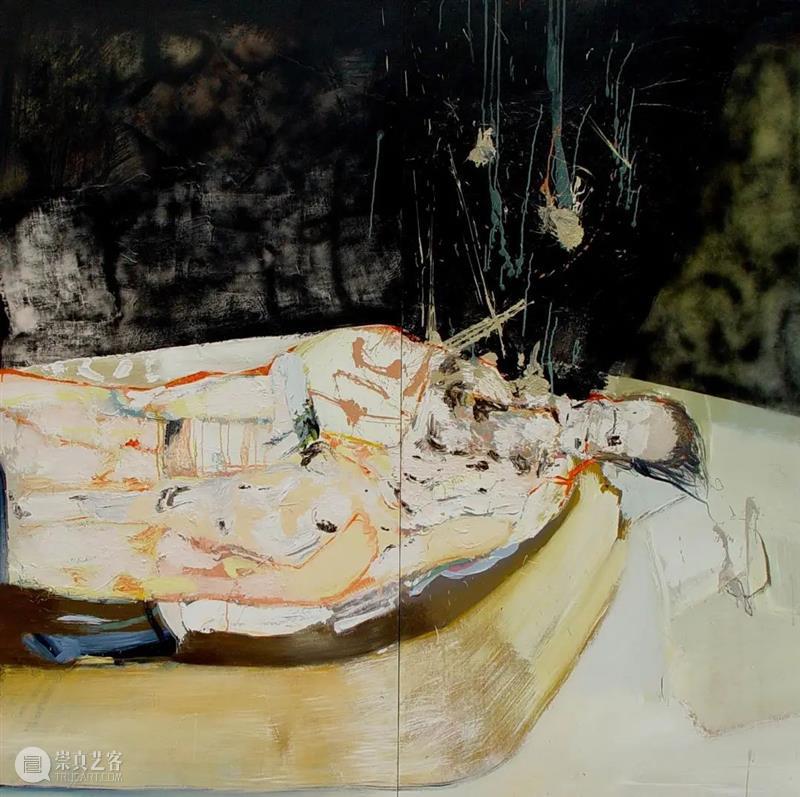 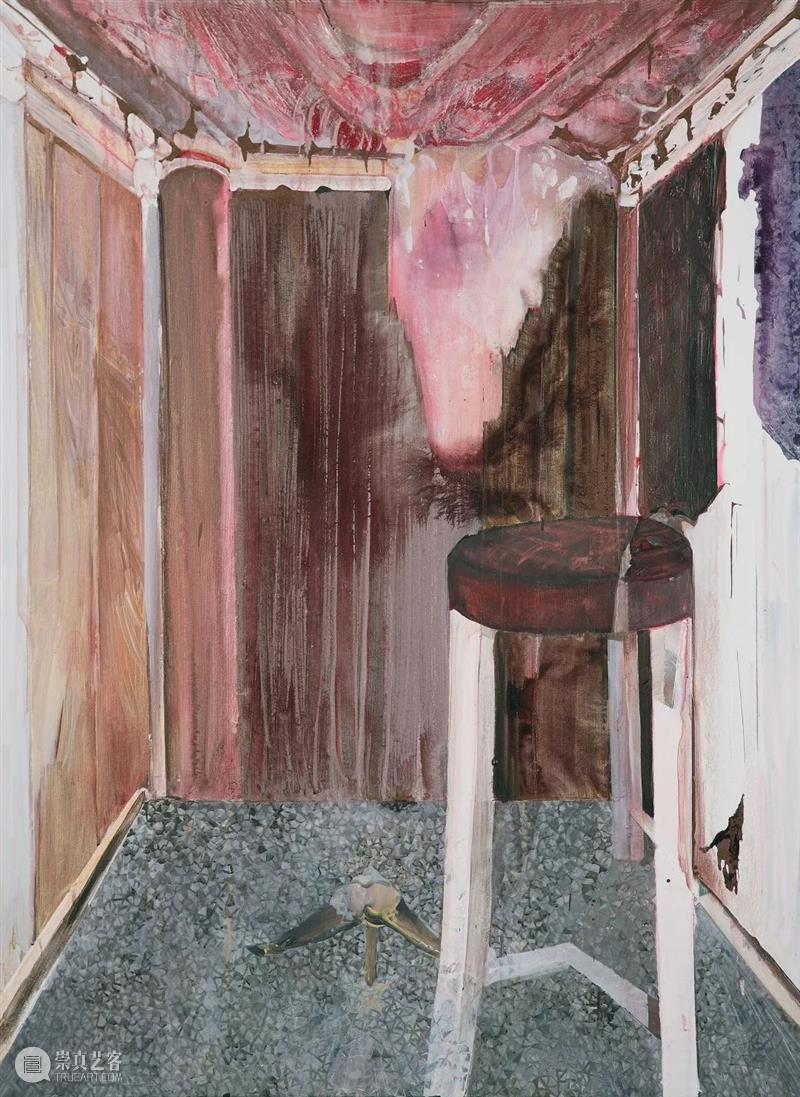 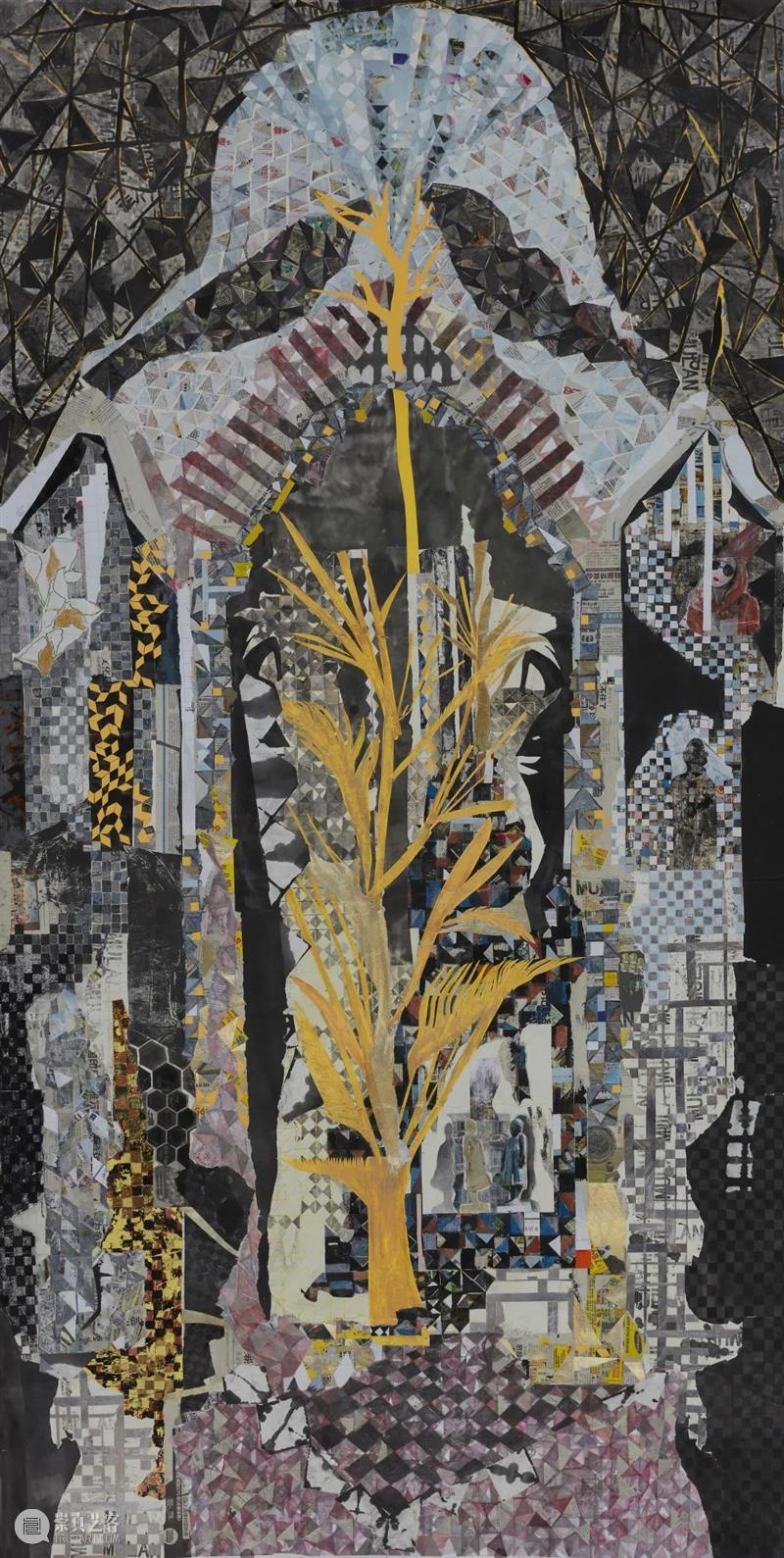 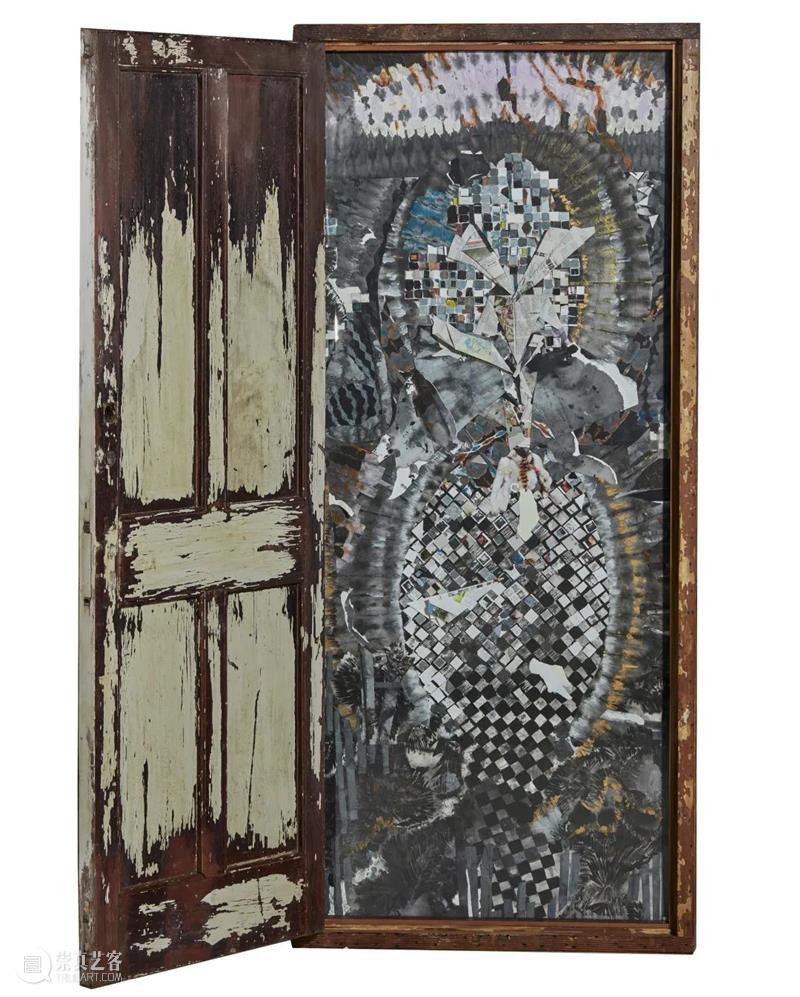 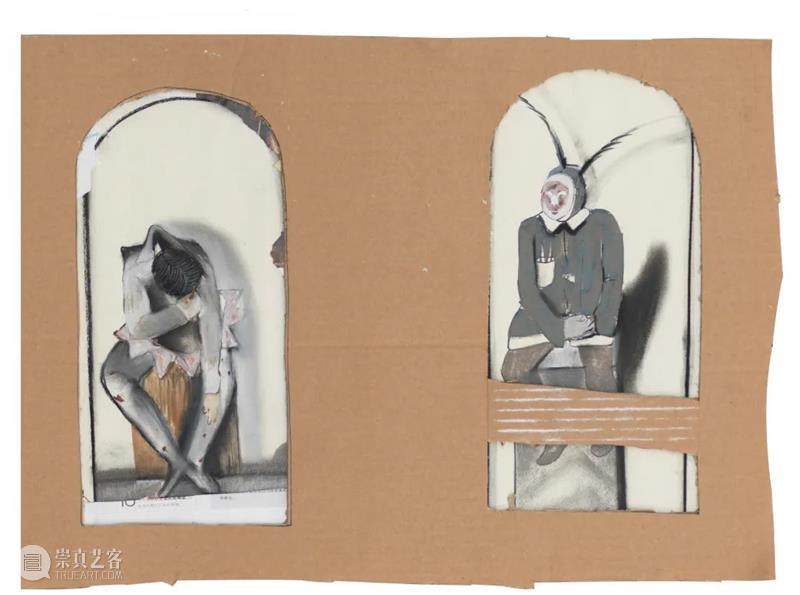 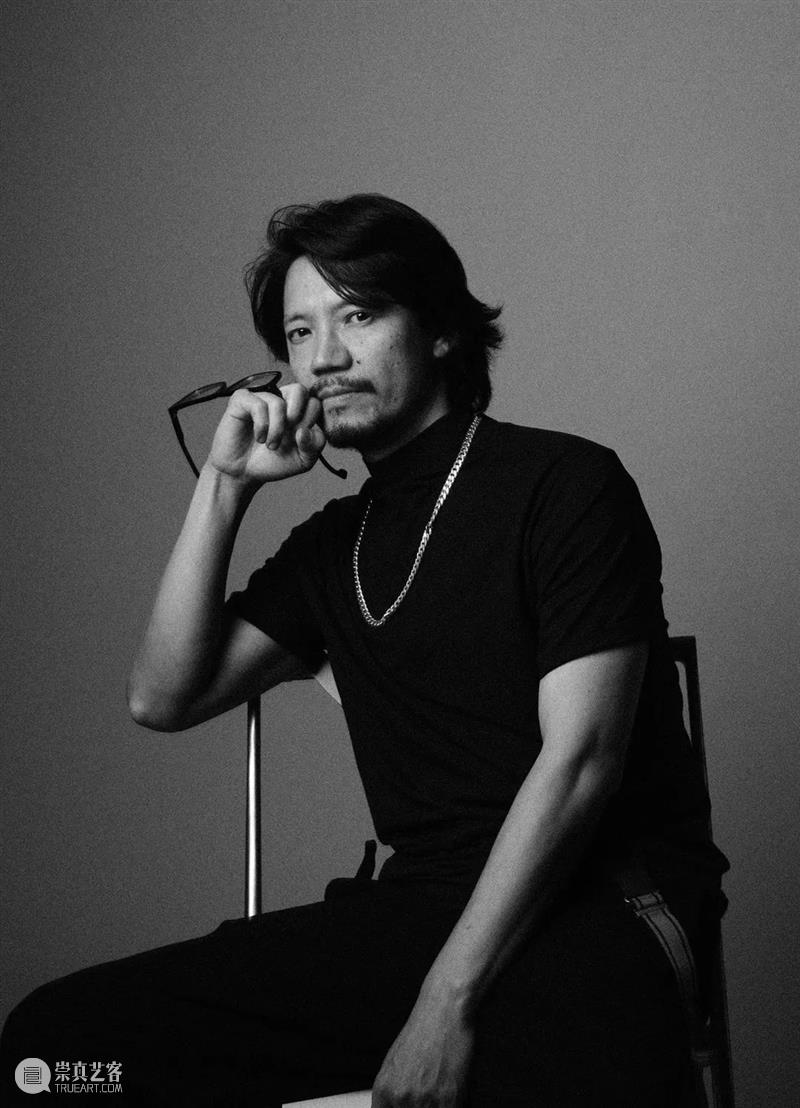 As a representative artist born in the ‘Post-Cultural Revolution’ period, Chen Yujun has experienced the historical stage when Chinese society underwent a multitude of radical transformations. Through meticulous reflection and exploration, the relationship between individual characteristics and the natural and cultural environment has increasingly become the driving force of Chen’s creations. Themed from the Mulan River in his hometown to the Mother River that nurtures Asia and the whole world, his imagination and brushstrokes implicitly follow the footsteps of overseas Chinese who left their hometowns in the early days. Chen intends to ask for the way out of self-redemption and the direction of human nomadism towards a further future.

Known for the complex applications of mixed media with rich implications of humanitarianism embedded in his works, Chen Yujun is being valued by curators and collectors around the world. Being widely collected, his works are exhibited in art museums, foundations and galleries worldwide.