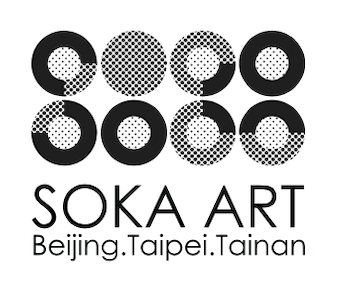 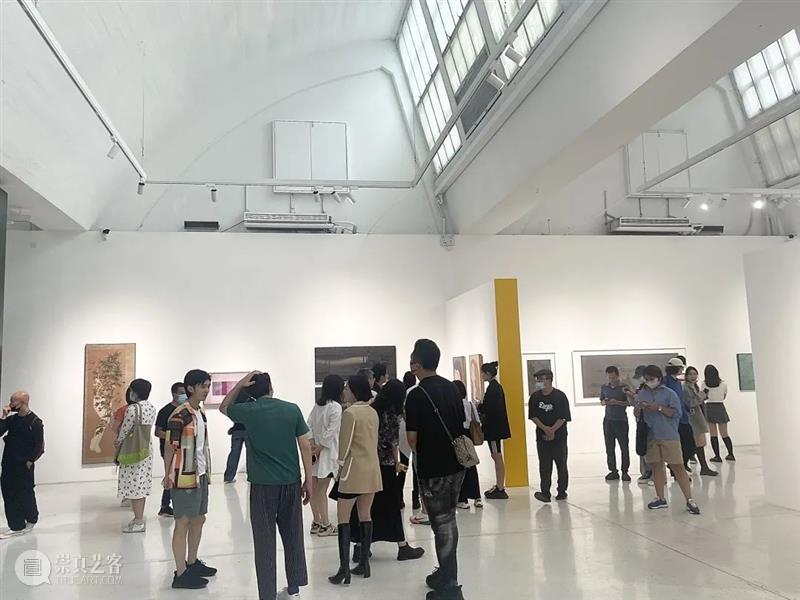 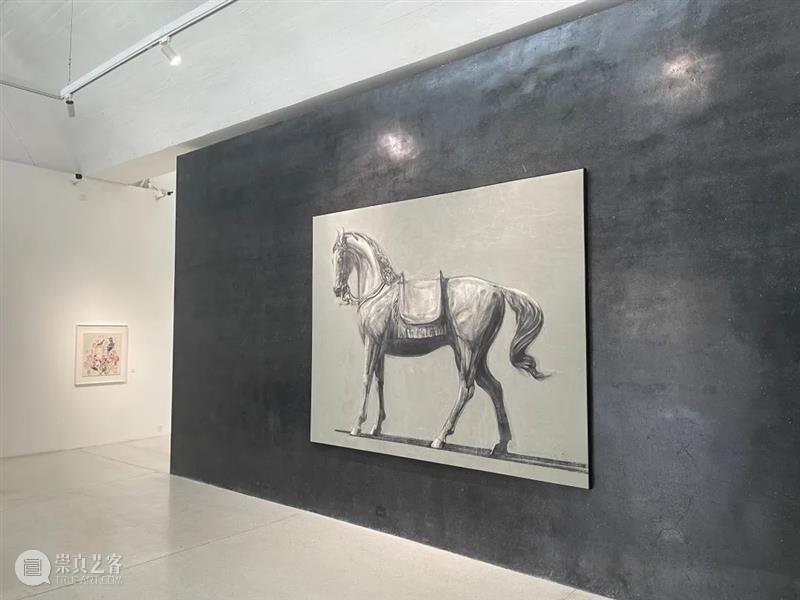 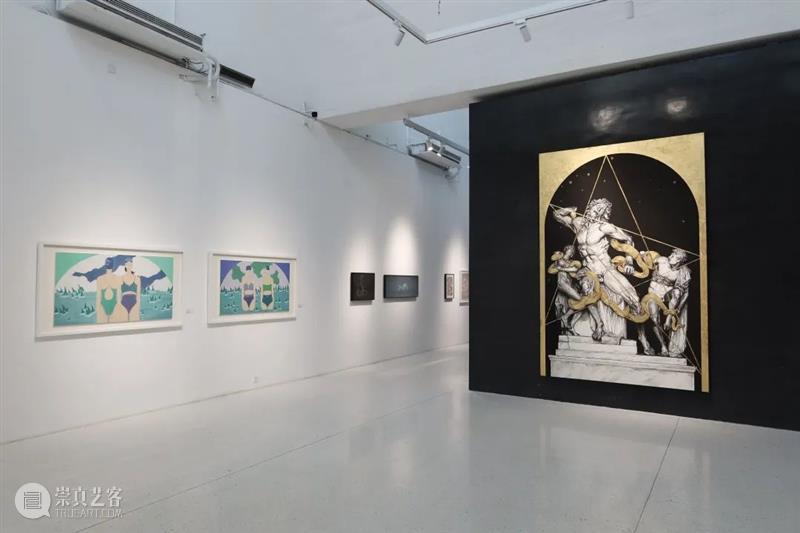 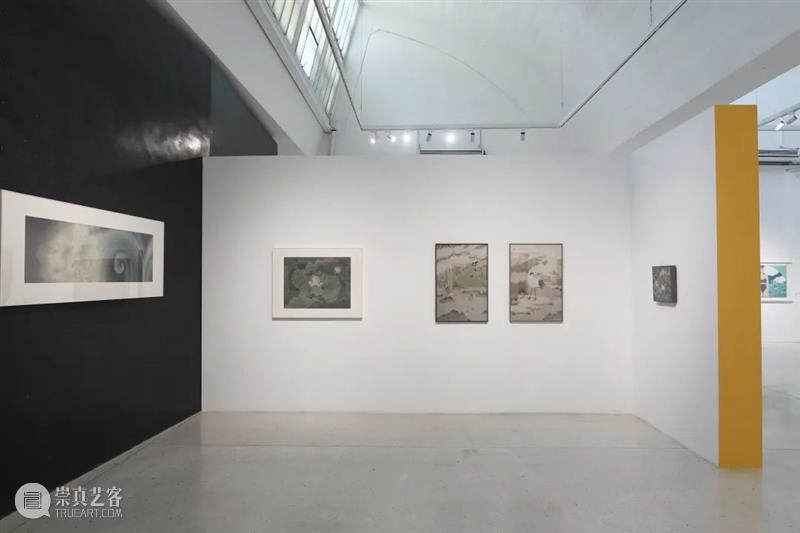 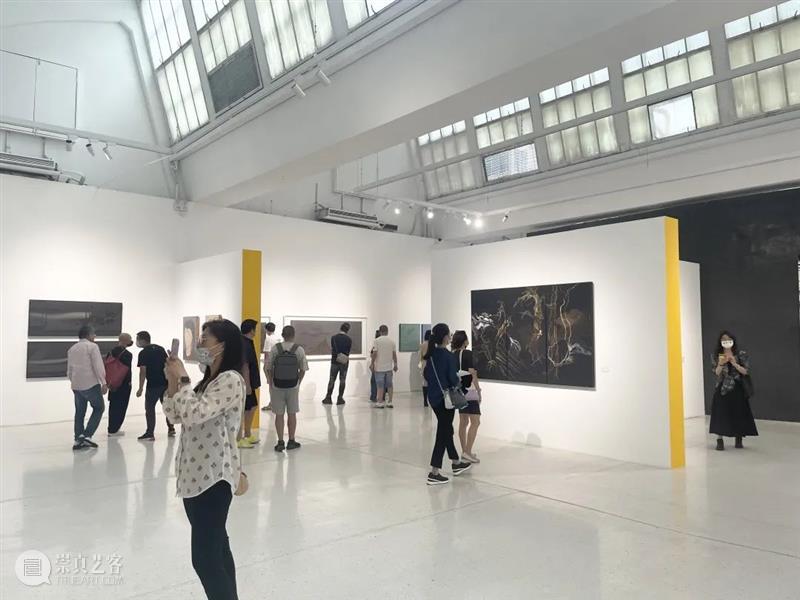 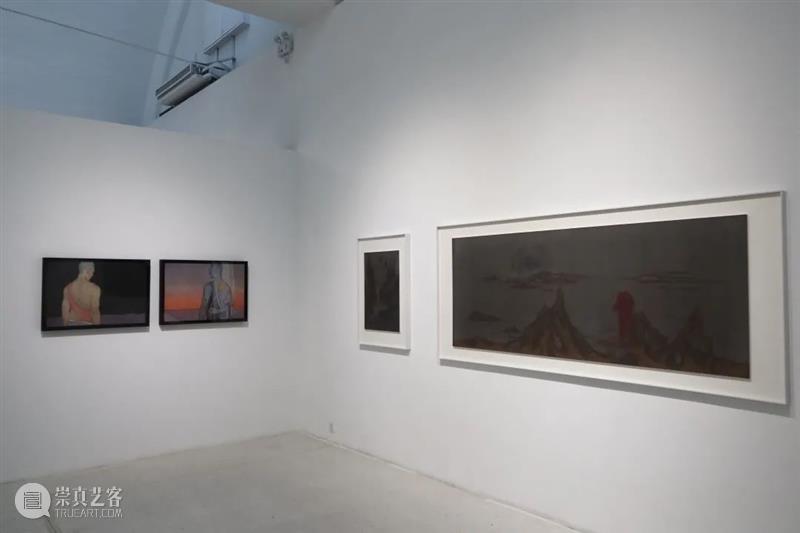 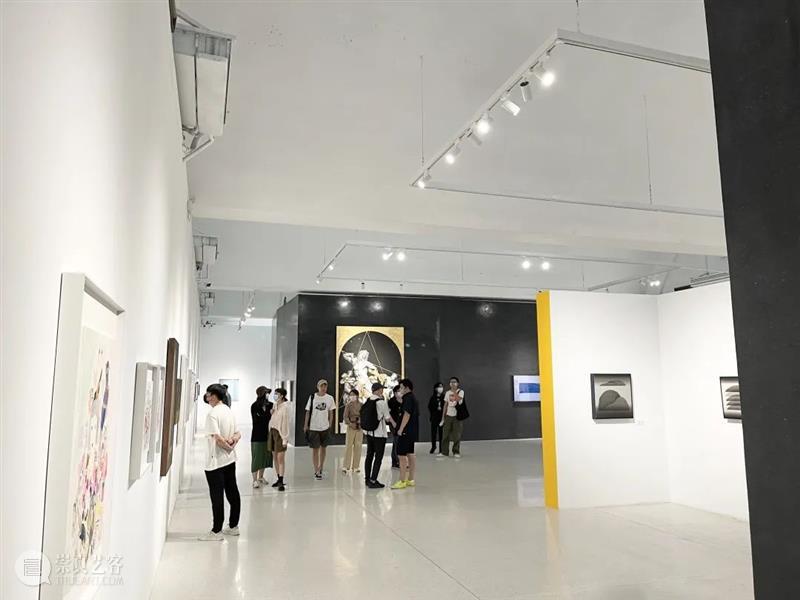 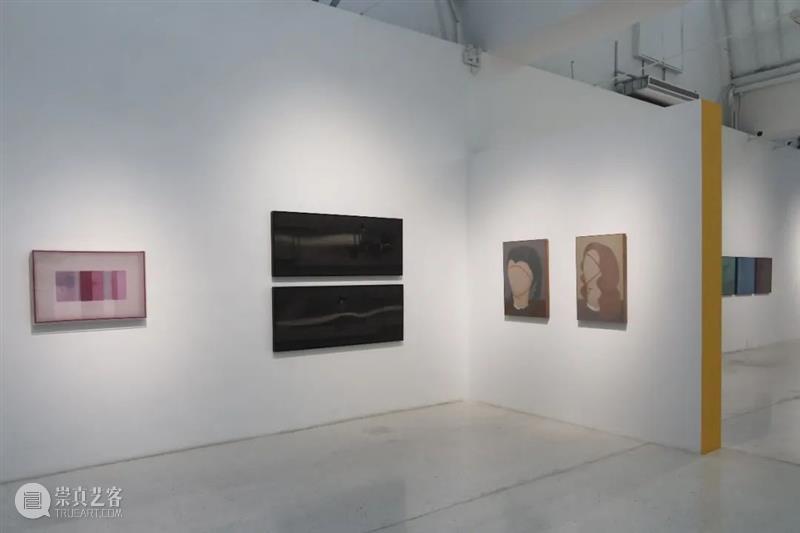 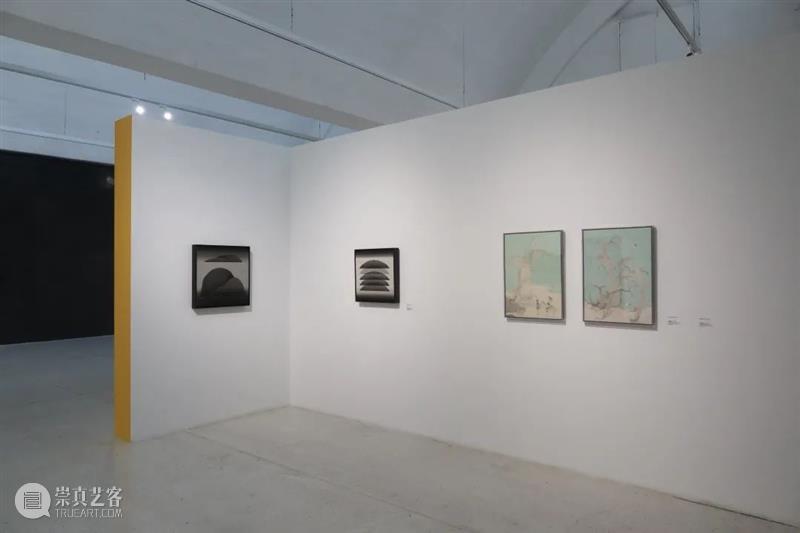 The foreword of the「Prime Time Show - First Half 」

The concepts of new elaborate painting and new ink painting have been created and developed for more than ten years and demonstrated thriving vitality, which builds a cementing context for newly-bud artists’ practice. Nevertheless, such vague and simple terms can not fully reflect some of their ground-breaking attempts regarding ideology and creative concepts. And the most intriguing question is why the concepts are widely accepted to inspire, form and also shield the thought patterns of today’s young artists. In that sense, the new elaborate painting and new ink painting are still forming extremely vibrant creative alternatives instead of entirely determined theoretical concepts.

Notably, new elaborate paintings and new ink paintings are original representations of traditional Chinese painting. Compared with the adherence to realistic language and concept during the transformation of traditional Chinese painting in the 20th century and the emphasis on expressiveness and concept of the modern and experimental ink painting during the reform and opening-up, they are more inclined to focus on the metaphor and symbolism of the image. These artists strongly intend to disassociate from historical significance and grand narratives; they preferably depict an obscure and subtle visual experience that gives their works a rare literal appeal.

Generally, although the typical layered narration cemented by new elaborate painting and new ink painting still can be easily spotted, it won’t obstruct their exploration for new expressions. The creative practice is a consistent process; judging from artists’ different talents, the subjects they chose vary distinctively, hence in a longer perspective, they shall develop quite the opposite style. However, like twigs and branches of a tree, they grow and stretch in different directions to take up their own spaces, while echoing and resonating with each other.

The golden September is a season for harvest and hope. As the spring flowers yield fruits in autumn, today the younger generation of ink artists sowing the seeds of their ideals will open a new chapter in the history of Chinese ink art and reap a golden future. If you can improve yourself in a day, do so each day, forever building on improvement, and the future is promising! 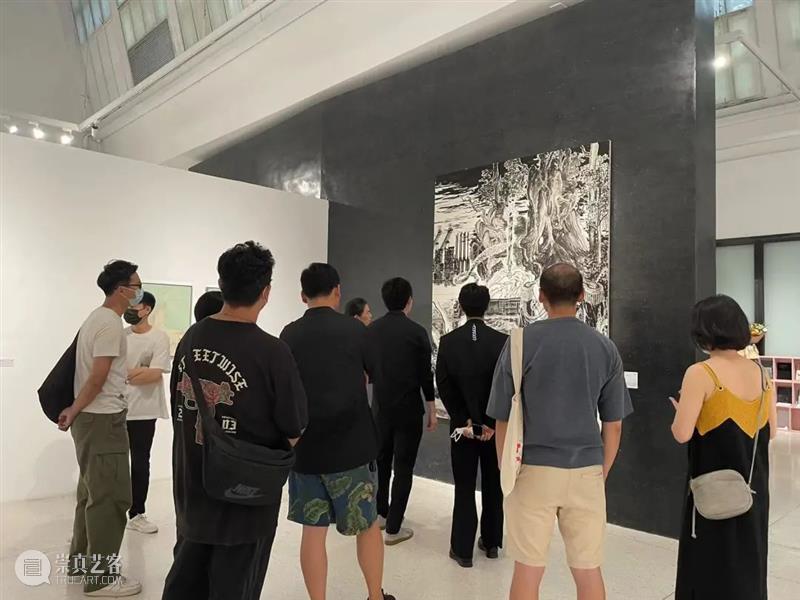 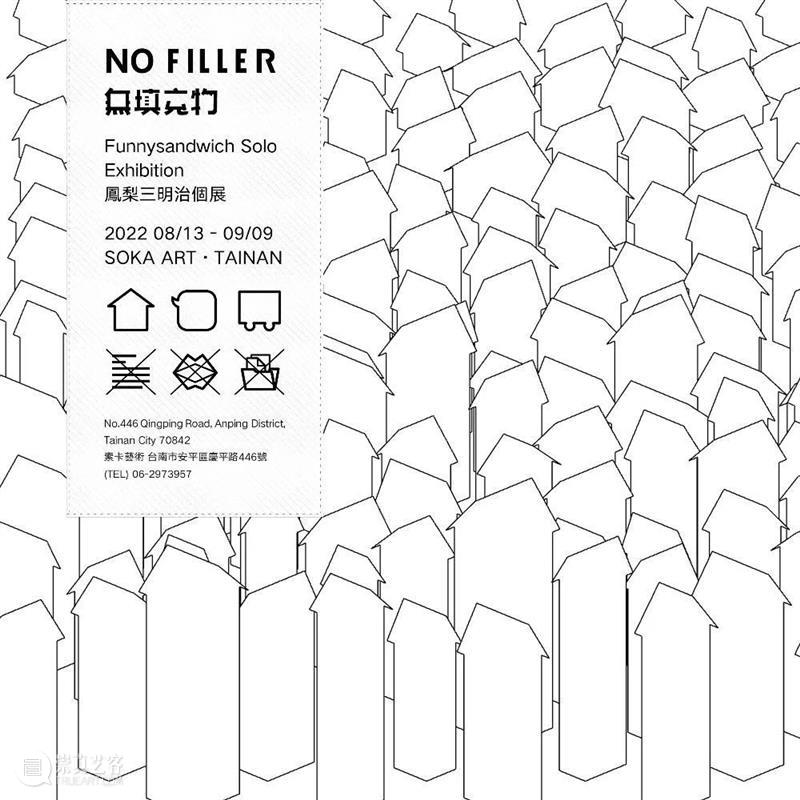