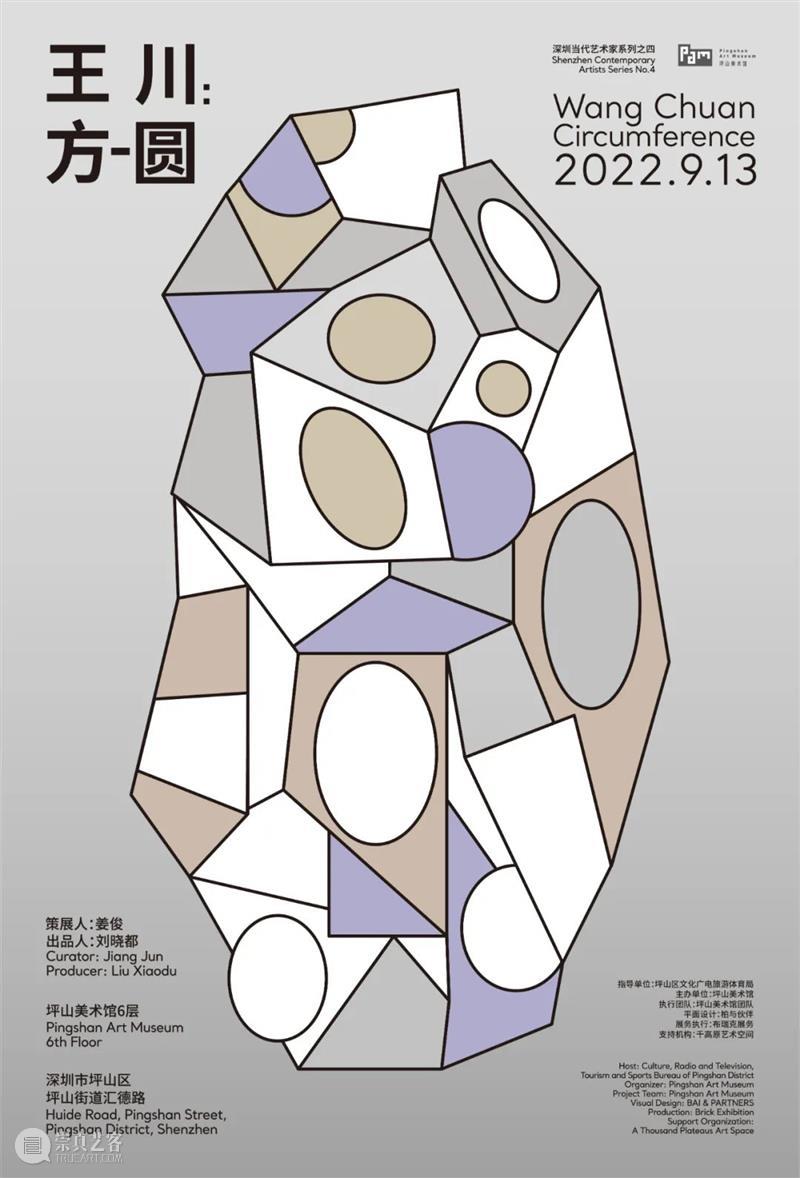 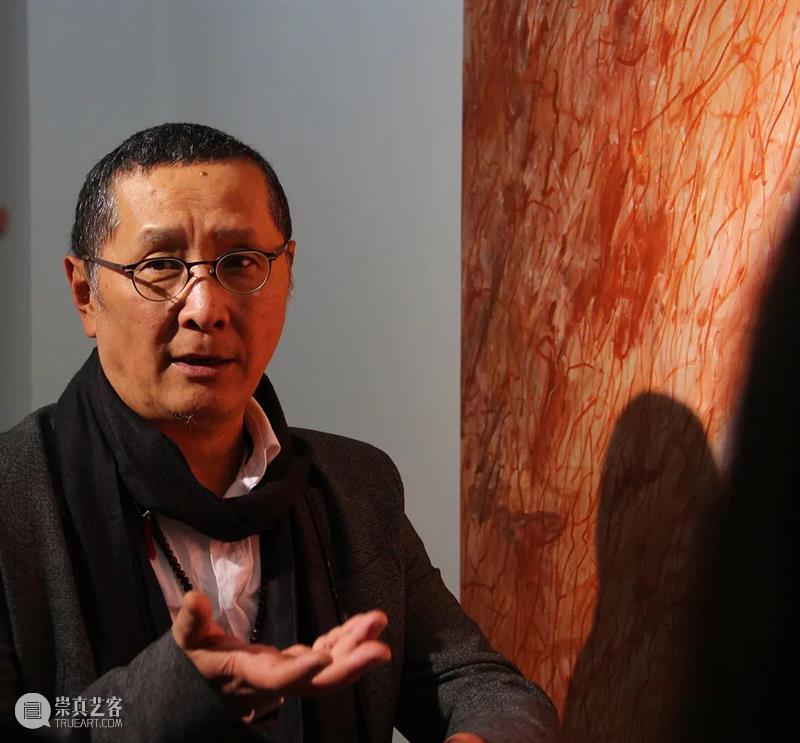 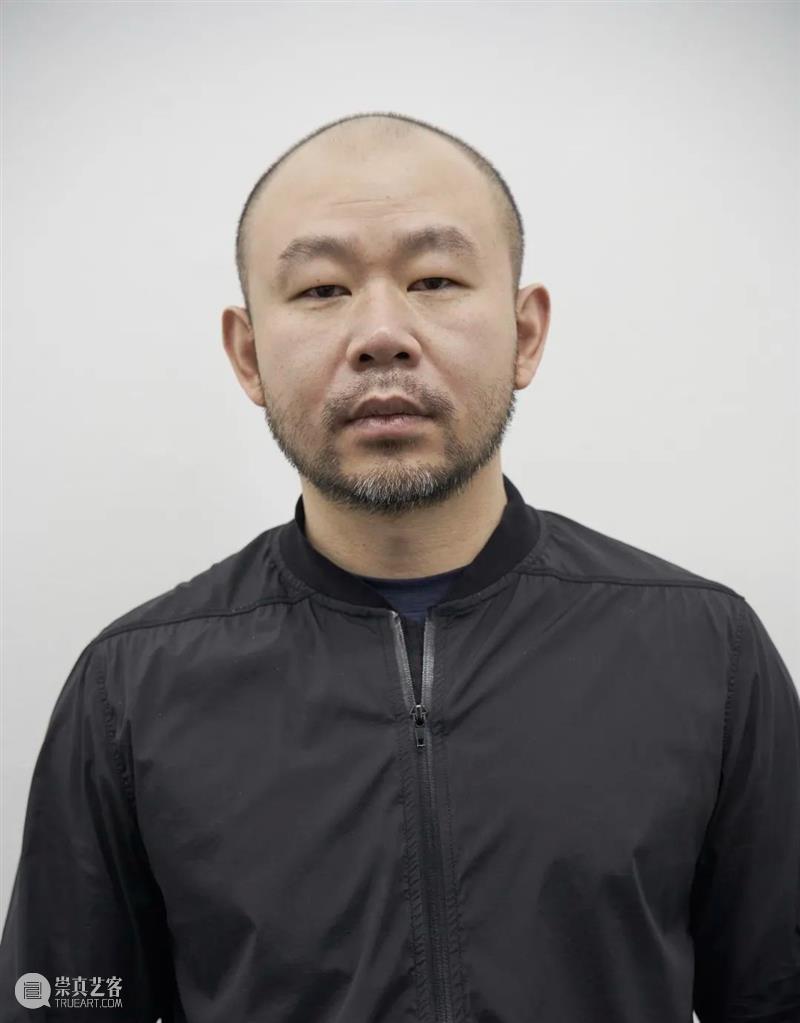 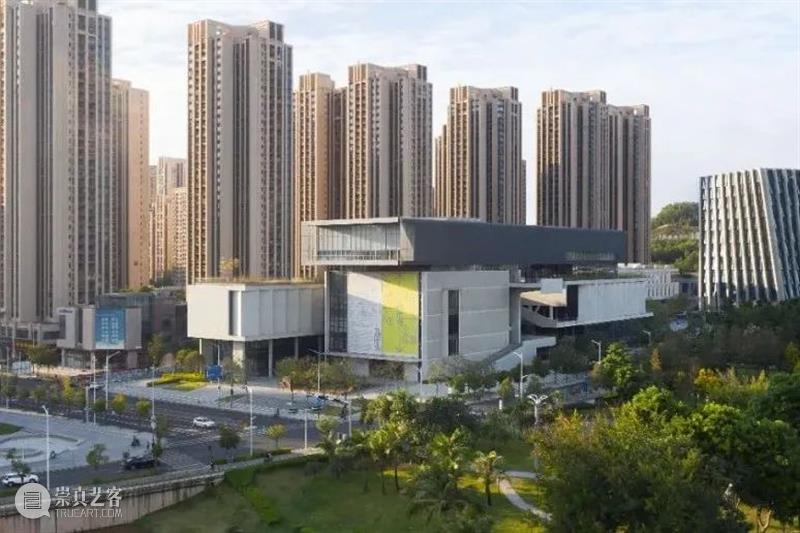 “Despite the excellent eyesight of Lou Li and the supreme craftmanship of Gong Shuban, one cannot draw a circle and a square without a compass and a ruler.” This is the opening line of a Chinese Classics Mencius: Li Lou Part 1. In this classic text, compass and ruler together represent a systemic structure that guides the modus operandi and informs one’s way of being-in-the-world. It is here where our journey through Wang Chuan’s explorations is set in motion.

Since 1978, Chinese art has gone beyond the unidirectionality of Socialist Realism. Chinese artists blossomed under the pluralist creative currents. Wang Chuan was one of the few pioneering artists at forefront of such transformation. The second wave of the international modernist movement began to set the pace for the artistic movements in the West after World War II. Chinese abstract art also flourished in the post-1978 era as a part of the global movement. Wang Chuan’s exploration of abstract art through forms and boundaries, made him undoubtedly the pioneer in the ’85 New Wave period.

The strong influence of the international modernist movement on Chinese artistic conventions made ways for pluralist praxis. Although the movement has changed the unitary way of artistic practice in China, the general public was not ready for it. In the 1990s, Pop Art’s impact on the development of Chinese contemporary art was wide and mainstream. It was not until the second decade of the 21st century did abstract art become more accepted by the general public. Today, as Wang Chuan’s relentless exploration of abstract art continues, it is also worth re-examining this odyssey.

In comparison to the binary oppositions between appearances/things in themselves and spiritual/material in western worldview, Chinese conception of binary relations is one of complementarity – where the ying and the yang work together in the creation of life. By the same token, the idea of abstractness in Chinese art is unlike the pursuit of metaphysical transcendence in the West. It is, therefore, far from the pursuit of abstract purism. Rather, Chinese abstract art comes from the everyday life and takes form through the interaction with the natural environment. The state of in-betweenness is the essence pursued in the interpretation of Chinese art. In the liminal space between splashes of ink and strokes of cursive script, surrounded by manmade features in Chinese gardens, lies all that is ambiguous and thought-provoking.

Wang Chuan’s journey has not only internalized the international modernist influence from the West, but also externalized his creations in abstract forms that remain in dialogue with the traditions of Chinese aesthetics. From ink painting and calligraphy to oil painting, he continues his endeavors in parallel. He is neither obsessed with geometrical transcendence, nor the extreme depth of the subconscious. Indeed, he is somewhere in between. Wang Chuan meanders between ideal abstractness and everyday life , with multiple images, in a non-committal and ambiguous way.

The title of Wang Chuan’s solo exhibition at Pingshan Art Museum, Shenzhen is Circumference( square and circle), signifying rules and statutes. The exhibition is put together with two intentions. One is to reflect the core components of fang (square) and yuan (circle) in Wang Chuan’s works. The other is to outline the essence of his creation, and that is the state of in-betweenness. This exhibition is, therefore, a tribute to the contributions made and accomplishment achieved by Wang Chuan, as one of the pioneering Chinese contemporary artists.

Wang Chuan was born in Chengdu in 1953, and received Bachelor degree and graduated from the Traditional Chinese Painting of Sichuan Fine Art Institute in 1982. He lives and works in Shenzhen now. Wang is a key figure in the Scar Painting movement. He began his early career as a successful realist painter and turned to abstract painting during the 1985 New Wave period. In the late 1990s, sudden illness brought Wang Chuan to a turning point that helped transform his practice. Painting became a personalized spiritual practice. The energy at work in his more recent work arises from contrasts of scale, density, line and surface. This introspective and self-reflective way of working has enabled Wang Chuan to achieve insights, especially through the contemplation of oriental philosophy, which cannot be obtained from art history alone. The formal resources of his work are both rich and complex. There is the line as inherited from traditional Chinese art but transferred into oil on canvas; there is graffiti; doodling; drawing in paint; and there are elements of both abstraction and figuration. It is as if Wang Chuan is suspicious of the purity of abstraction and he is equally suspicious of the power of figuration. With many solo exhibitions, not only in China but also in the USA and Germany.His work can be found in many collections, including the British Museum, The Los Angeles County Museum of Art, Ateneum Museum, Finland, Minsheng Art Museum,UCCA,Mingsheng Art  Museum,HKMoA,Asian art aaa, M+ Contemporary Art Museum,Liu Haisu Art Museum,Long Museum,Shanghai Duolun Museum Of Modern Art，Guangdong Museum of Art，Hexiangning Art Museum,OCT-Contemporary Art Terminal,Shenzhen Art Museum,Guan Shanyue Art Museum and Hubei Museum of Art.

Dr. Jiang Jun is an art historian, curator, art critic, post-doc in architecture at Tongji University, and a Phoenix Art columnist. He currently lives and works in Shanghai and Hangzhou. Since 2015, he has been teaching art history and art theory at China Academy of Art, as well as other fine arts academies, such as Shanghai Academy of Fine Arts and Kunstakademie Münster. He is a researcher of the International Public Art Association (IPA) and a member of the Information and Interaction Design Professional Committee (IIDC) of China Industrial Design Association. In 2022 he is invited to be the curator of the 7th Guangzhou Art Triennial.

Situated in the north district of Pingshan Culture Quarter, The Pingshan Art Museum (PAM) is an important public cultural institution in Shenzhen. It is a major force for resource fusion from conventional public art museums and private art institutions, fueled by its institutional innovation. Aiming to build an art museum that is “positive and cool”, PAM actively explores professional development with high-quality in an international scope. The Pingshan Art Museum dedicates to be a new landmark in our time by bringing fresh and diverse cultural enjoyment and experiences to its citizens and celebrating vitality, inclusion, creativity, and interaction.

The development of contemporary art in Shenzhen can be traced back to as early as 85 New Wave period. At that time, as a burgeoning and imaginative city, Shenzhen gave birth to some sporadic art movements and individual practices. However, Shenzhen then was obligated to undertake the mission of conducting experiments and thereby working miracles in the economic and political fields. As a result, culture and art were emerging, with dramatic growth yet to come.

The contemporary art in Shenzhen presents a state of individual migration and frequent movement, which prompts the definition of "Shenzhen Contemporary Artists". Among them are the artists Liang Quan and Zhou Li who have been involved into the field for 20 or 30 years, Jiang Zhi who went north after the momentous years of starting out a career as an artist in Shenzhen, as well as Li Liao born in 1980s. Besides, the said artists also include Xue Feng who has left school and moved to Shenzhen, and Shen Shaomin, who treats Shenzhen as a temporary place of lodging like a migratory bird. We categorize them as Shenzhen contemporary artists for inspection, sorting and exhibiting. Certainly, we are aware that the judgment itself will promote the infrastructure construction of the local art ecology on the one hand, which also means that this work will be full of challenges and hardships. However, we firmly believe that the shenzhen contemporary art today needs to be reviewed, sorted out and examined concerning its short yet rich history, thus resulting in observations of and judgments on the scene here and now. Should the contemporary art in Shenzhen advance, it needs some self-examination and adventure.

I recall that the late Huang Zhuan, an important promoter of contemporary art in Shenzhen and an art critic, said: "Not all times can go down in history. Only those times that have truly changed the value of our lives can make history; not everyone can go down in history. Only those who are genuinely able to produce creations can pass into history.” Pingshan Art Museum is looking for those “changes” and “creations”, while weaving them into the narrative of Shenzhen contemporary art. We hope to build some solid and time-honored “infrastructure" for Shenzhen and for the contemporary art ecology in southern China. 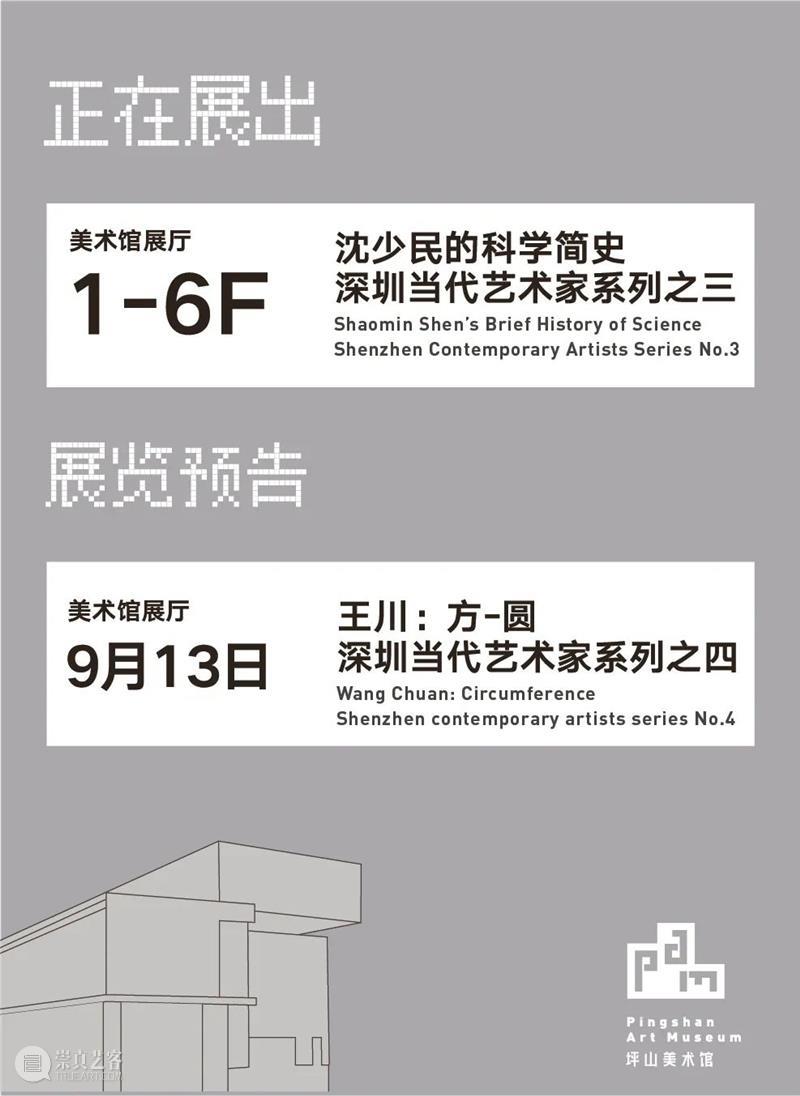