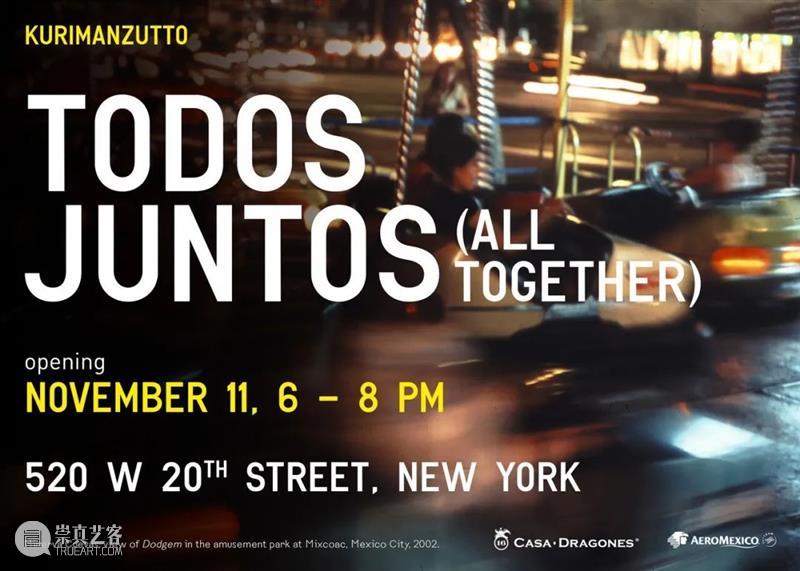 TODOS JUNTOS (all together)

New York, NY (October 25, 2022).– kurimanzutto is pleased to announce the opening of TODOS JUNTOS (All Together), the gallery’s first exhibition at 520 West 20th Street. The inaugural exhibition includes work by 39. Like so many important decisions in the gallery’s history, the exhibition, and the space itself, emerged from a series of conversations with its artists. kurimanzutto’s origins lie in such exchanges; it was Gabriel Orozco who first conceived the gallery with Mónica Manzutto and José Kuri in the late 1990s. The new Chelsea location was found together with Adrián Villar Rojas and many details of its layout and exhibition spaces are the direct result of input from Orozco and Rikrit Tiravinija. Design elements by the artists can be found throughout the space: tiles by Dr. Lakra, textiles found in the work of Danh Vo, and a reception area designed by Gabriel Sierra.

Damián Ortega greatly contributed to the inception of TODOS JUNTOS (All Together). Ortega, along with Leonor Antunes, Tarek Atoui, Nairy Baghramian, and Haegue Yang, to name only a few, imagined an exhibition that could tell a visual story of kurimanzutto and its community. The title is borrowed from a 2014 work by Tiravanija of the same name that was first shown at the gallery in Mexico City. Creating a new iteration for the show, Tiravanija presents a painted newspaper from July 12, 2022, when the most detailed photographs of the universe, taken by the James Webb telescope, were released. For Tiravanija, the scale and expanse of these images are ultimately profoundly inclusive.

The exhibition is accompanied by a small takeaway publication on newsprint that tells the history of kurimanzutto, from its first exhibition in 1999 at the Medellín market, Economía de Mercado, through nine years of nomadic projects, to its permanent space in Mexico City, and finally the opening of the new location on 20th Street. Included in this exhibition from that first show in the market are sculptures by Orozco and Ortega. Orozco’s Mixiote, a soft sculpture made with materials coming from the market itself and Ortega’s Transformers, a hybrid of plastic robot toys and organic materials such as crab shells or ginger. Minerva Cuevas, who will have the gallery’s first solo exhibition early next year, presents a bumper car that she imprinted with the logo of British Petroleum for her 2002 exhibition at an amusement park titled DODGEM.

The show also features new works by Antunes, Atoui, Petrit Halilaj, Sofía Táboas, a site-specific piece from Haegue Yang’s Sonic Curtain series; Havana Syndrome, a collaborative sound work by Wilfredo Prieto and Orozco, and a new Blind Self-Portrait by Abraham Cruzvillegas. Cruzvillegas, who will open a solo exhibition at the gallery in May 2023, created an arrangement of every printed invitation from the history of the gallery and covered them in black paint. It is warmly entitled:

Blind retrospective self-portrait experiencing twenty three different stories, to erase them, and to re-write again more atop, while reading some of the best lines ever written, listening to the soundtrack of my life, eating all my favorite meals, walking from Medellín market to a new beautiful adventure in New York, enjoying life with my dearest friends ever, drinking bubbly and trouble making inspiring spirits, with you, as a promise of unconditional love...

A screening room will showcase films by Fernando Ortega, Anri Sala, Apichatpong Weerasethakul, and Akram Zaatari, and video works by Daniel Guzmán and Alexandra Bachzetsis will be installed in the exhibit. Additionally, Roman Ondak’s performance A Stray Man will take place at the opening and on Saturdays. 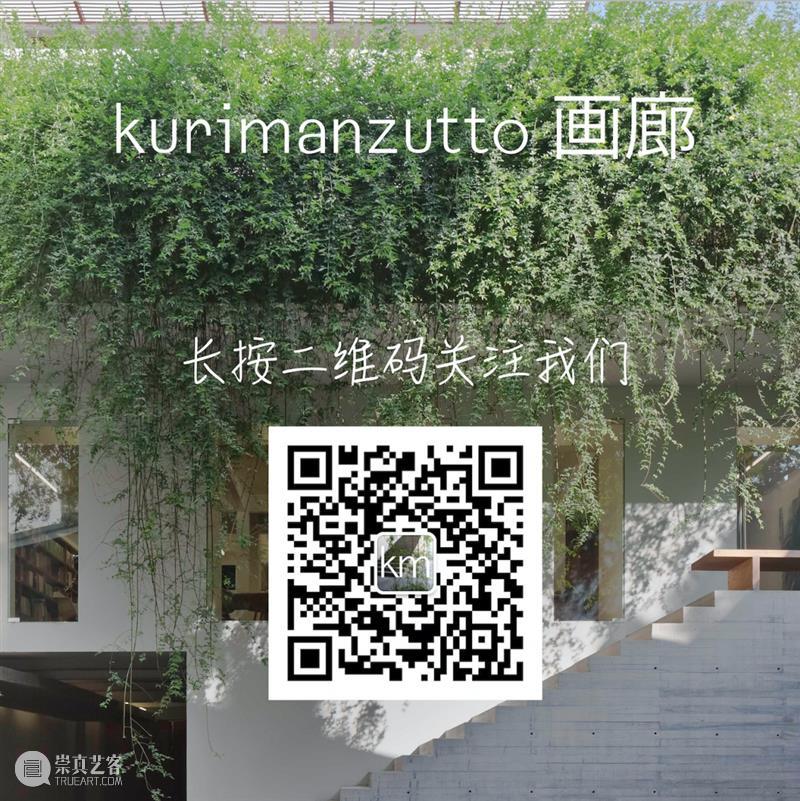