Yuz Museum Shanghai recently announced the launch of the second phase of its strategic plan —— YUZ FLOW. As its first key project, the new venue will open to public in the of spring 2023, marking the start of the museum’s 2nd chapter with a brand-new model: “one main space + various encounters".

It has been eight plus years since Yuz Museum Shanghai opened to public on May 17, 2014. As one of the first non-profit institutions along the West Bund Culture Corridor, the museum has been following its founder, Budi Tek’s philosophy of “collecting to share”, working hard to “bring the world’s attention to Shanghai” and exploring to answer the question “It takes ten years to grow trees, a hundred years to grow people, then how many years to grow a life of art?”. By that, it has successfully established a bi-directional parallel between “history” and “future” throughout all its exhibitions and developed a variety of public reach-outs. It has also been on a journey of continuous improvement in terms of internal processes and structures. With that, it has managed to form cooperation with renowned international art institutions such as Fondation Giacometti, the Dia Art Foundation, Los Angeles County Museum of Art (LACMA) and the Qatar Museums etc.

With ever expanding partnerships around the globe, the museum in recent years has been looking into possibilities of further expansion, and finally, in the second half of this year Yuz will launch the 2nd phase of its strategic plan:YUZ FLOW. 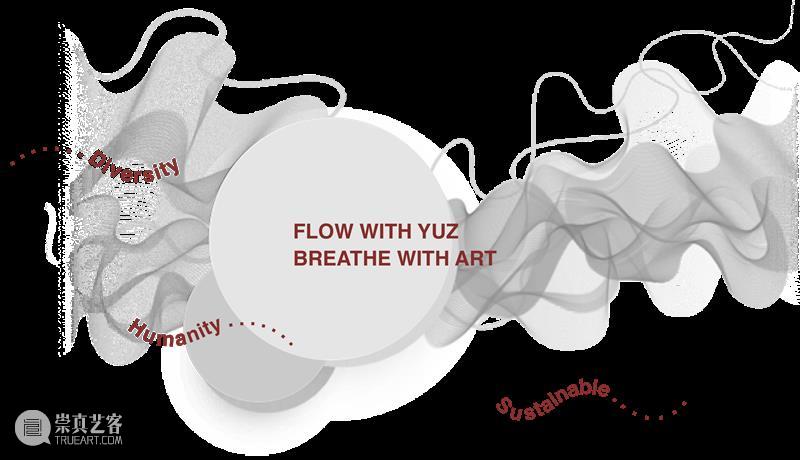 In the coming ten years, the museum will carry on with Mr. Budi Tek’s philosophy, further explore how to use “art to grow generations to come”, take “flow with Yuz, breathe with art” as its vision for the second stage and make a gradual layout shift from a “white box” to a “satellite network”. 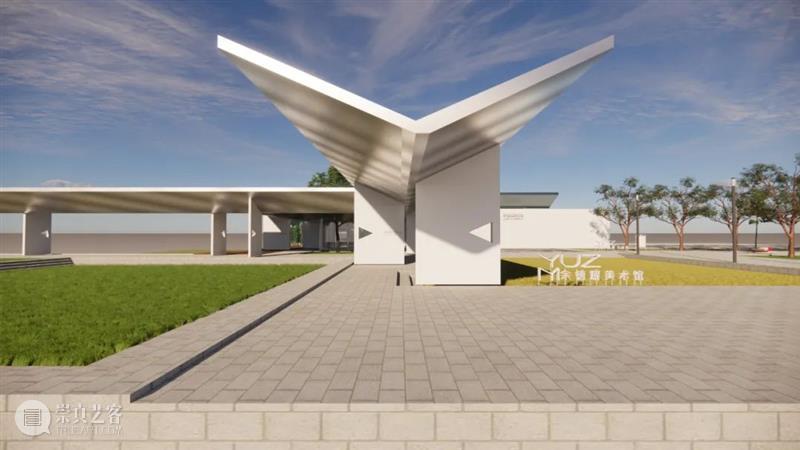 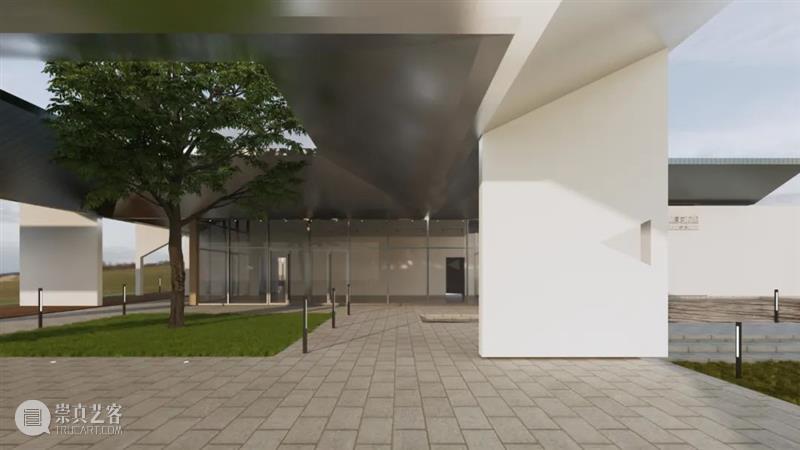 In this stage, the museum will stay committed to its efforts in platform construction in the Shanghai area and continue its cooperation with other Chinese, American and European institutions while at the same time expand its strategic footprints in HK, China, Southeast Asia and the Middle East.

Next spring, the new venue of Yuz Musuem at Panlong Tiandi, Shanghai Hongqiao Business District, a new project by Shui On Xintiandi, will be completed and open to public. As the first key project of YUZ FLOW, it will open the museum’s 2nd chapter with a brand-new model, i.e., one main space + varies encounters. 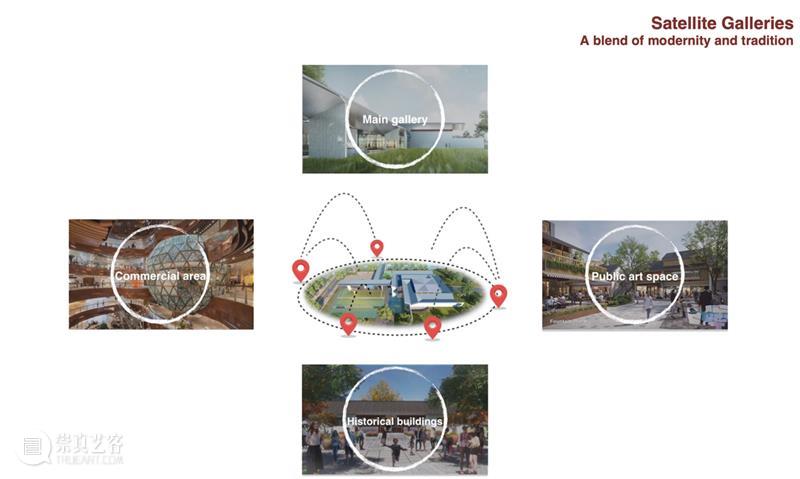 The project will center on “Four Flows”

1. Maintain cooperation and exchanges with international institutions and academic pioneers, facilitate strong “academic flow”, accelerate interdisciplinary flows within the institution, including but not limited to art restoration, dance theatre incubation and outdoor handicrafts.

2. Establish “ecological flow” by interacting with the history of the Panlong area and its surrounding environment and communities. 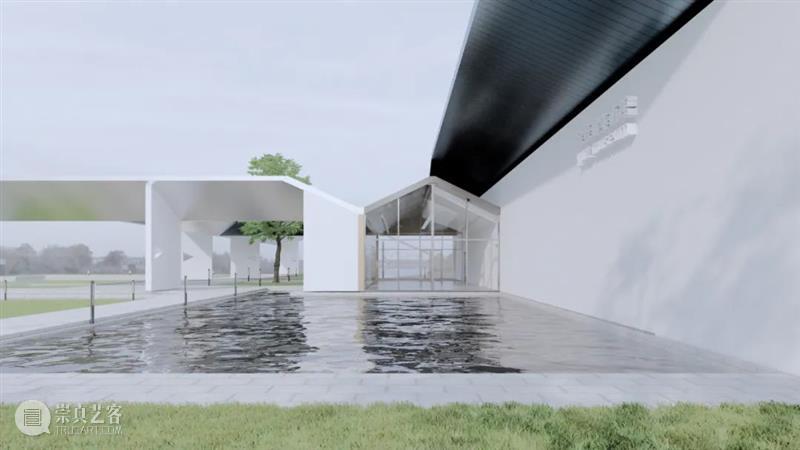 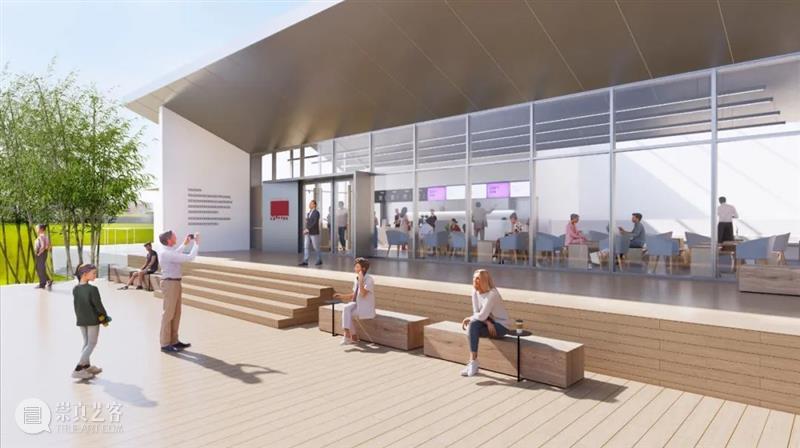 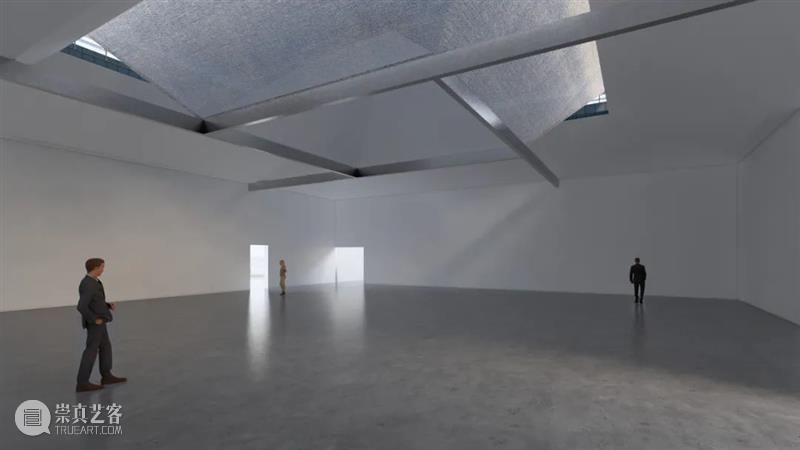 In terms of content, exhibitions will dive deeper into the two threads of “history” and “future” and enable vertical flow between them. In addition to the focus on the history of Chinese contemporary art and the support for young artists, annual exhibitions will further include two-way international exchanges:

Foreign exhibitions coming to Shanghai and Shanghai exhibitions going abroad, textual reconstruction against the special context offered by the ancient buildings in Panlong area, new storytelling for the existing collection of the Yuz Foundation and brand-new residency programs including “exquisite corpses” and “The Vessel”. 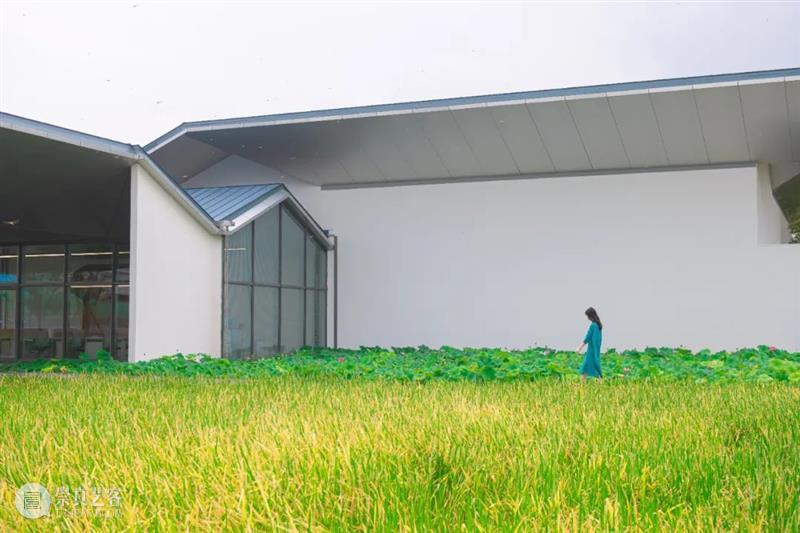 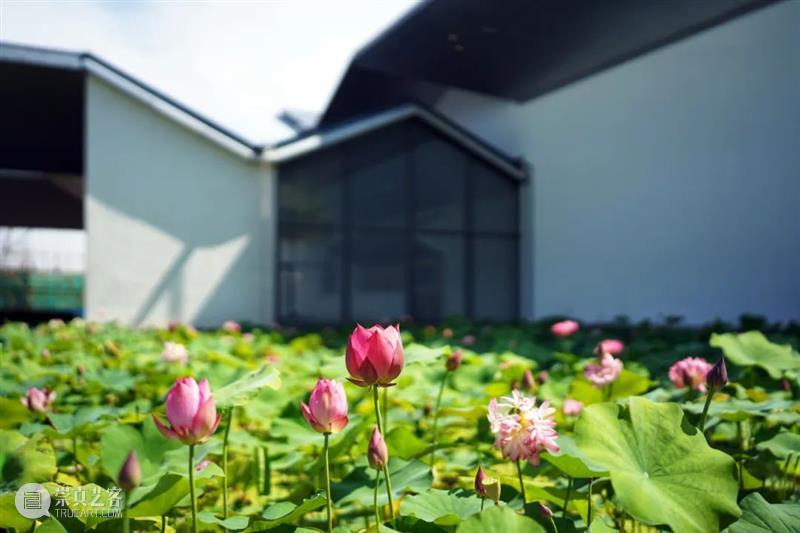 Outside the new venue

“The plan is a summary of the museum’s growth in the past years. It is an important question deserving serious study that how a private museum can keep up with the times, make use of its strengths while at the same take on its social mission and responsibilities. Mr. Budi Tek has laid a solid foundation for Yuz Museum by his pioneering ideas and vast collection and the main goal of the museum for the next stage is how to maintain its pioneering position and promote Mr. Budi Tek’s vision in different variations. We hope that in the following years, the museum will serve no longer as a white box for only propagating art, instead, it will become a place where encounters trigger enlightenment that allows viewers to explore and develop their own aesthetic ideas in a light-hearted fashion. YUZ FLOW has in it the spirit of perseverance and determination shown in the fable Yugong moving mountains (愚公移山) . We hope that we can use this nondidactic and flexible approach to nurture young generations to come with art. It takes ten years to grow trees, a hundred years to grow people, then how many years to grow a life of art? I believe that Yuz Museum will be able to come up with inspiring answers to this question on its long journey of discovery.”

Yuz Museum Shanghai is founded by Budi Tek, a Chinese-Indonesian patriot, entrepreneur, philanthropist and collector. It officially opened to public in May 2014. With “drawing the world’s attention to Shanghai” as its underlying vision, the museum is committed to promoting Chinese contemporary art and cultural exchanges between China and the West. It aims to establish itself to be a new landmark of Chinese contemporary art and a top contemporary art museum in the world. As a non-profit institution, Yuz Museum Shanghai is an active player in art education. It introduces the Chinese public to contemporary art, and the world to Shanghai and China through its exhibitions that spans across China and the West. 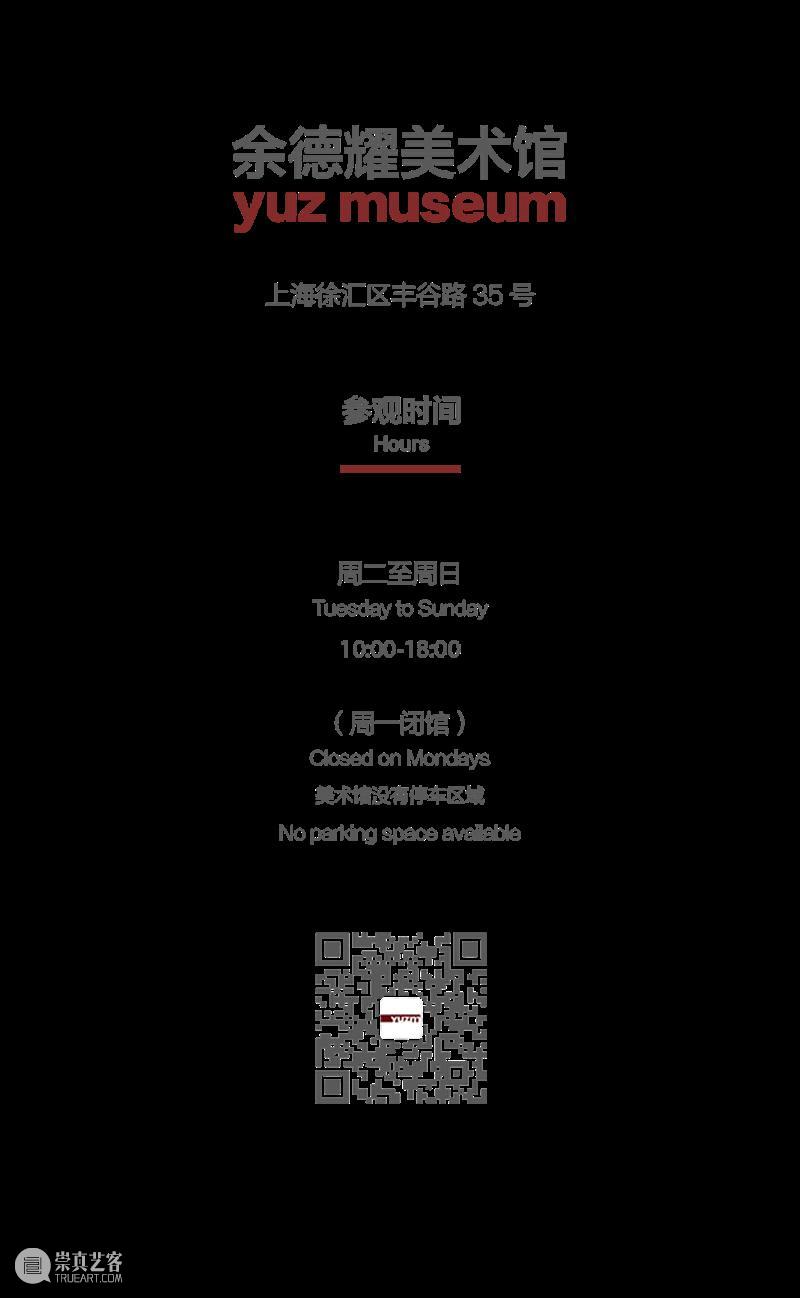