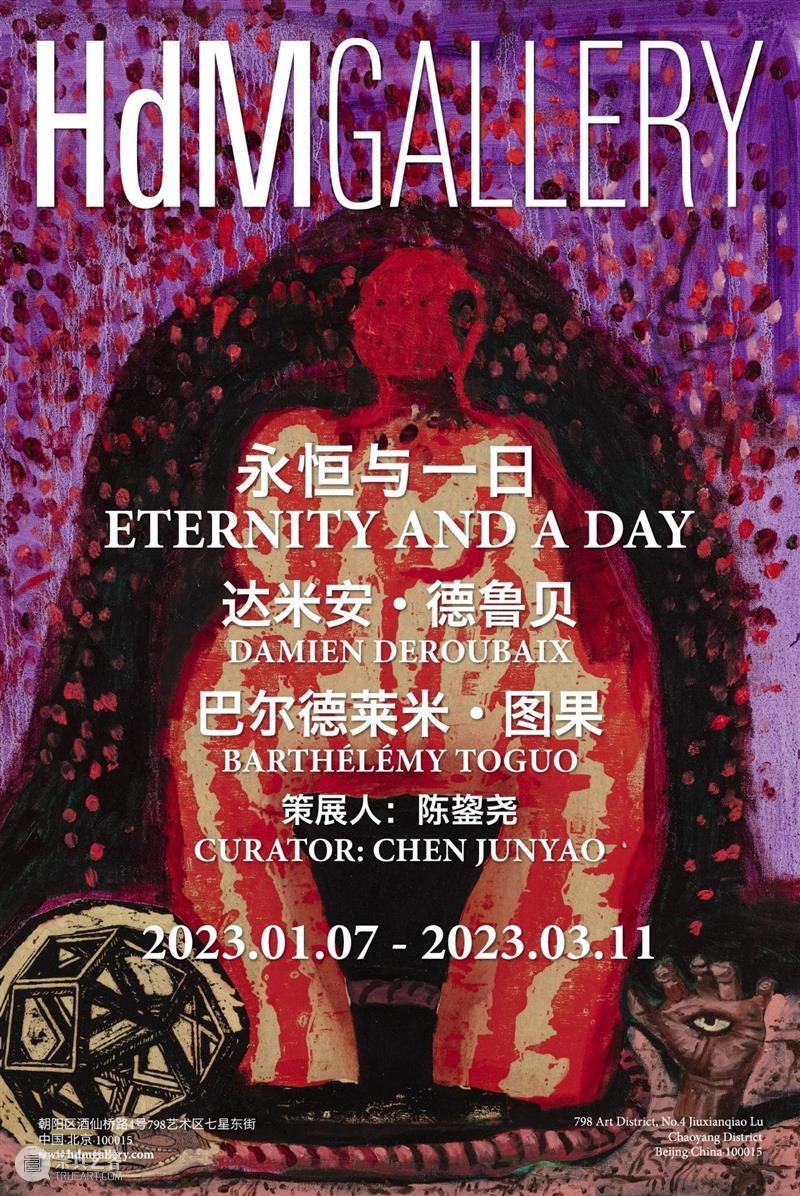 HdM GALLERY Beijing is pleased to present Damien Deroubaix and Barthélémy Toguo's exhibition “Eternity and A Day” curated by Junyao Chen. The exhibition will run from 7 January  till 11 March 2023.

"Eternity and A Day", the title of this duo exhibition, is taken from the film of the same name directed by the Greek director Theodoros Angelopoulos. With his condensed and soothing long shots, Angelopoulos uses them as a tool to comb through time, stretching out the concrete, short day into an endless afterglow so that the bleak and complicated reality is wrapped in clear, deep memories and illusions. 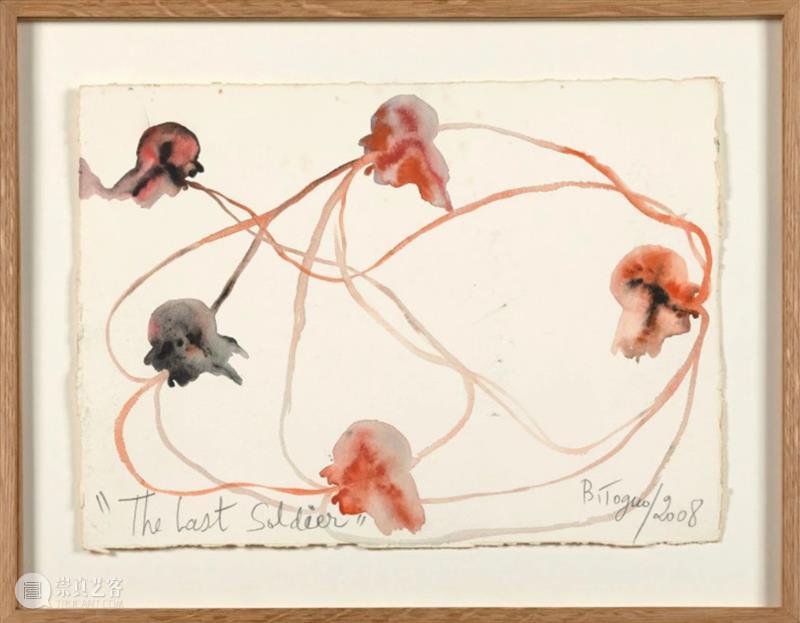 The observation of temporality expressed in "Eternity and A Day," is the key to interpreting the works of Damien Deroubaix and Barthélémy Toguo. Although the two artists evolve in different social environments and their visual languages are very different, they jointly expand a cross-generational and cross-geographical topic discussion in their works by introducing classic elements from art history and primitive totemic symbols from shamanic culture: "the commonality and reciprocating cycle that condenses in human history." 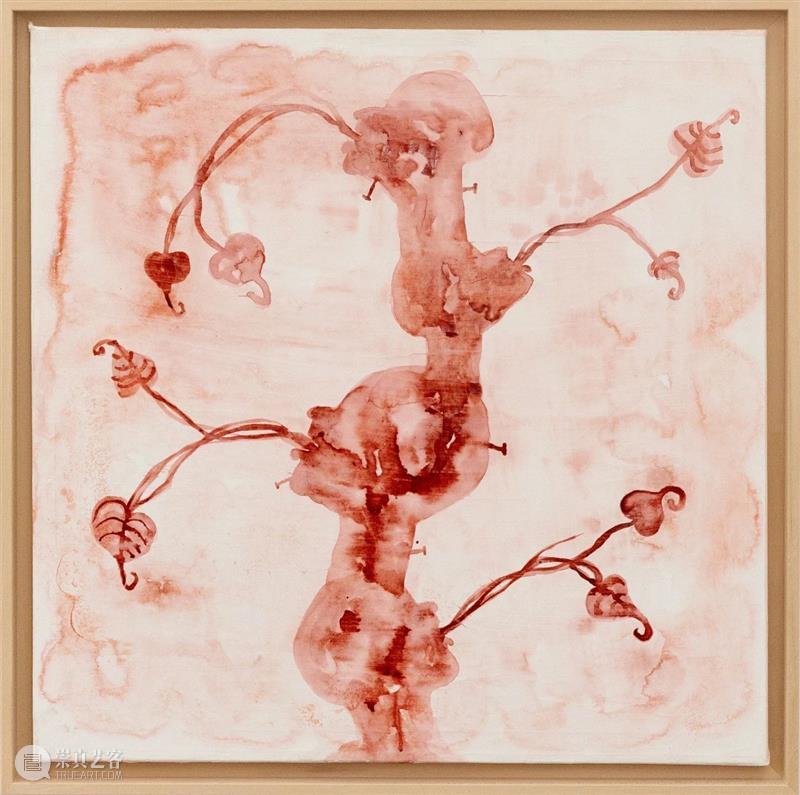 Born in Cameroon, Barthélémy Toguo has a keen ability to focus and translate his use of ideas and media. The focus is not on the restructuring of local historical narratives but on the autobiographical elements combined with the crisis of the world today, connecting his life experience with history, completing the synthesis and summary of a long linear time-frame through fluid pictures, and then amplifying the dialogue between regionality and universality:Migration/Homeland,Oppression/Justice.Environment/Life,Reality/Nature. His artistic nomadism on European soil, in turn, constitutes a source of self-worth. In "Vaincre le virus," which was in the final selectionof the Prix Marcel-Duchamp in 2016, he imaginatively touched on the theme of "AIDS and Ebola" in a kind of scientific odes, a work that combines local crisis with global overtones, becoming a profound representative of movement and temporality in his painting practice.

Damien Deroubaix's creation incorporates a Dadaist collage approach. The pictorial montage brought about by the collage method of creation more directly highlights the characteristics of Deroubaix's artistic practice across multiple cultural contexts and also makes his work clearly different from Barthélémy Toguo's discussion of the fluidity of time. Through certain references from Cubism, Deroubaix introduces some structural aspects that frequently appear in his work. Under the premise of reinforcing the conflict and tension brought about by the multicultural context, the tribal totems, the patterns on the human face and the solemn expressions that appear in Droube's works, as well as various ethnographic content, present a holistic artistic method based on many fragments. 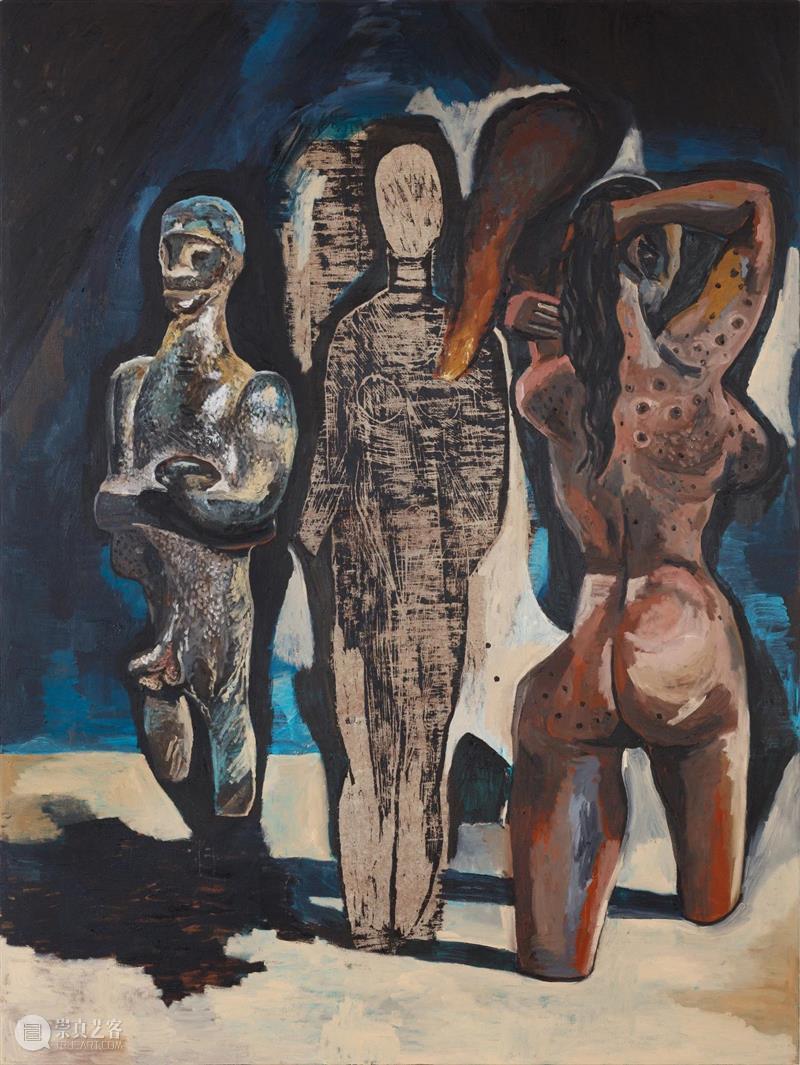 Based on the conflict between Barthélémy Toguo's fluid formulation and Damien Deroubaix's collaged working method, they all correspond to the eternity and transience of time referred to by "Eternity and a Day". This also leads to another critical reference to the concept of the exhibition, namely "durée" (usually referring to a period), proposed by the philosopher Henri Bergson(1859-1941), pointing to the continuous influx of time, deep self and memory; in his book Evolution Créatrice(1907), he writes that "the flow of life, through the bodies, formed one by one, from one generation to another, dispersed into species, scattered among individuals, but without losing its power, and continue to strengthen as it advances."1 Bergson's concept of "durée" connects "eternity" and "instant" to make each other intertextual.

In the recent creative process of Damien Deroubaix and Barthélémy Toguo, the world map has quietly changed, war, epidemic, energy crisis and the resulting population movement have quietly changed the world map and further symbolized the collapse of the modern Tower of Babel. While seeking self-expression, their works also highlight the fetters and lingering destinies that human beings face on the axis of time. 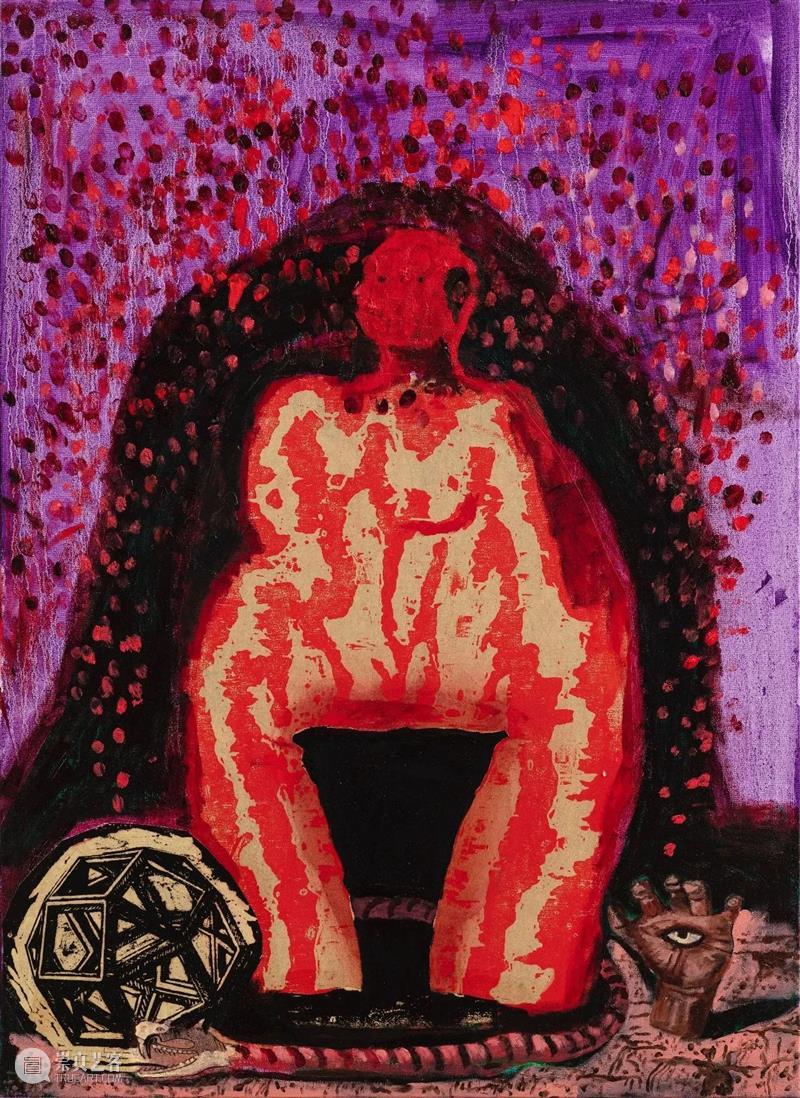 Born 1972 in Lille, France, Damien Deroubaix lives and works in Meisenthal and Paris, France. His work was the object of solo shows at the Bibliotheque Nationale Paris, the Musee d’Art Moderne et Contemporain de Saint Etienne and the Kunstmuseum Reutlingen. It was also featured in group shows at the Kunstmuseum St Gallen, the Centre Pompidou-Metz and the Espace Culturel Louis Vuitton.

Barthélémy Toguo, born in 1967 in M’Balmayo, Cameroon, studied at the École Nationale Supérieure des Beaux Arts in Abidjan, Côte d’Ivoire, the École Supérieure d’Arts in Grenoble, France and at the Kunstakademie in Düsseldorf, Germany. He lives in Bandjoun Cameroon and Paris France. He is a Knight of the Order of Arts and Literature in France for his ongoing artistic engagement and creativity. ‘Return to Africa’, Bandjoun, Cameroon is the catalyst exhibition that commissioned Bandjoun Station, which has also featured at 1:54, an itinerant African contemporary art fair (London, New York, Morocco). His work can be found in collections such as the Contemporary African Art Collection (CAAC) of Jean Pigozzi, the Tate Modern, the Musée d’Art Moderne de la Ville de Paris and the LV Foundation.

Junyao Chen (b.1995) is an independent curator and part-time research fellow at the Institute of Cultural and Creative Industry (ICCI), Shanghai Jiao Tong University. He currently lives and works in Shanghai and Beijing. He graduated from the Department of Digital Media of Beijing Normal University in 2018 and received a master's degree in Curating Contemporary Art from the Royal College of Art in 2020. His curatorial practice and research focus on spatial politics in the context of urbanization, the publicity of digital media, and the digital human landscape in the public environment.