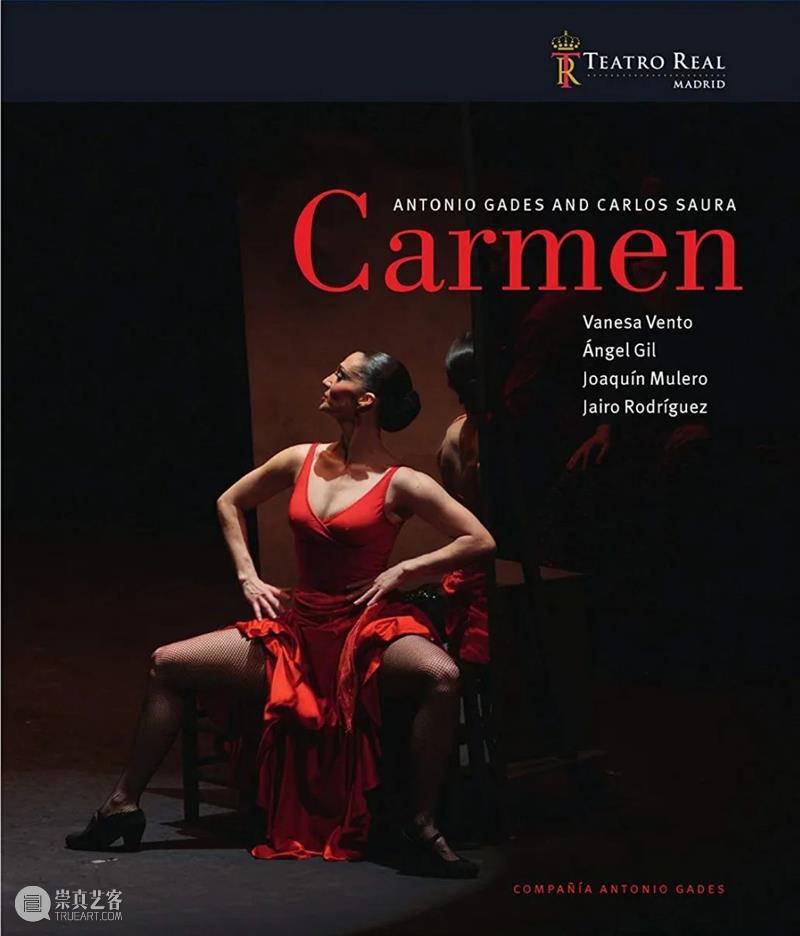 Created by Antonio Gades in collaboration with Carlos Saura, this matchless production shows how the explosive power and intensity of feeling in traditional Spanish flamenco can bring vividly to life the sultry passion, earthy emotion, love and rivalry that is Carmen. 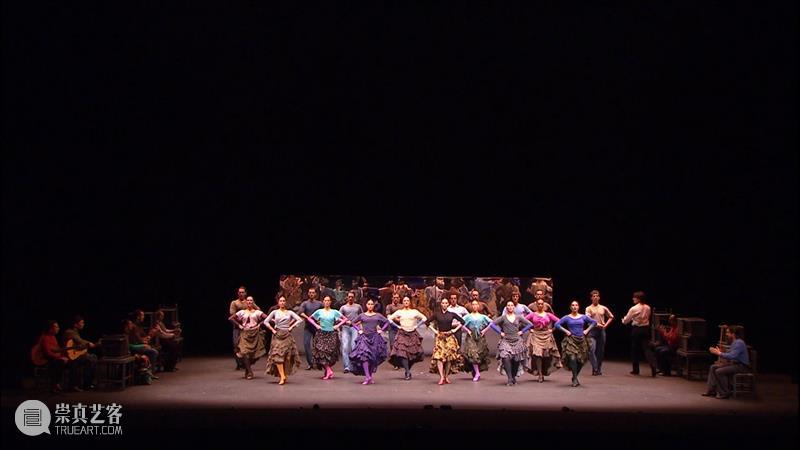 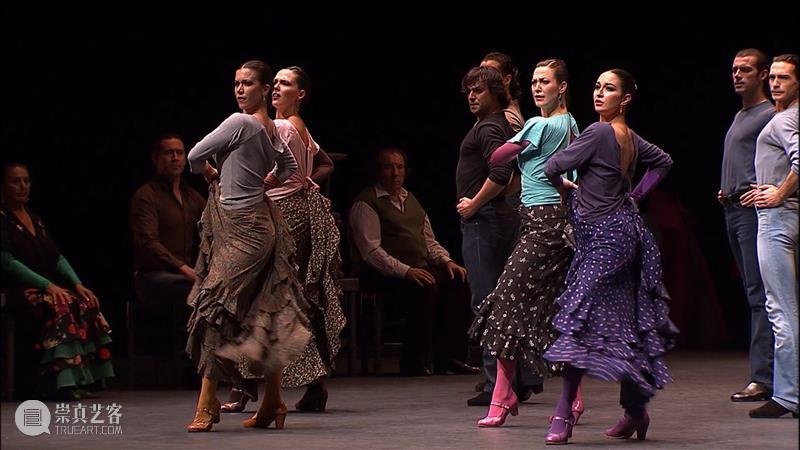 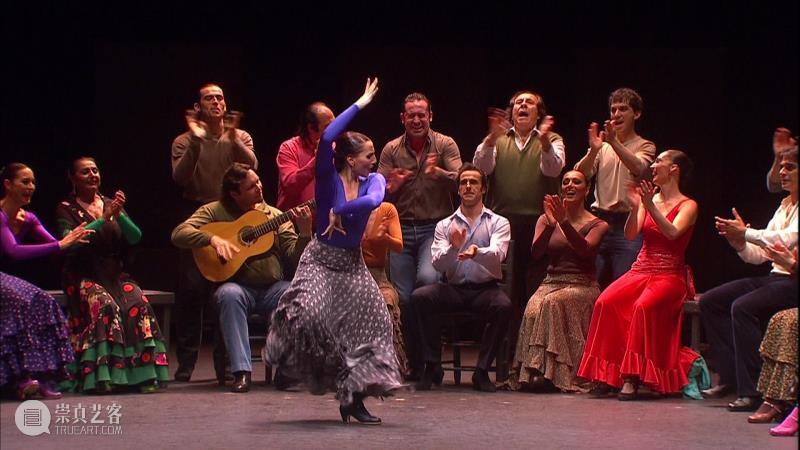 Vanesa Vento lives and breathes Carmen, emphasizing the many faces of this character, female, passionate and freedom fighter, but fickle in love as she shamelessly flirts with men she likes, inspiring desire, rivalry and jealousy amongst both the men and other women. 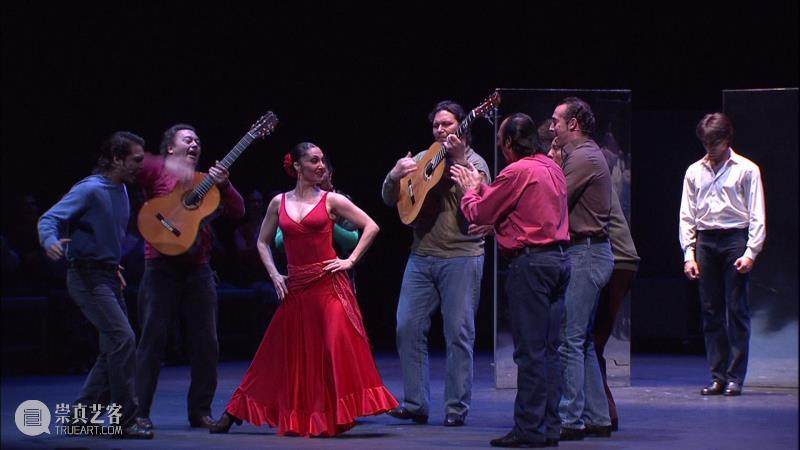 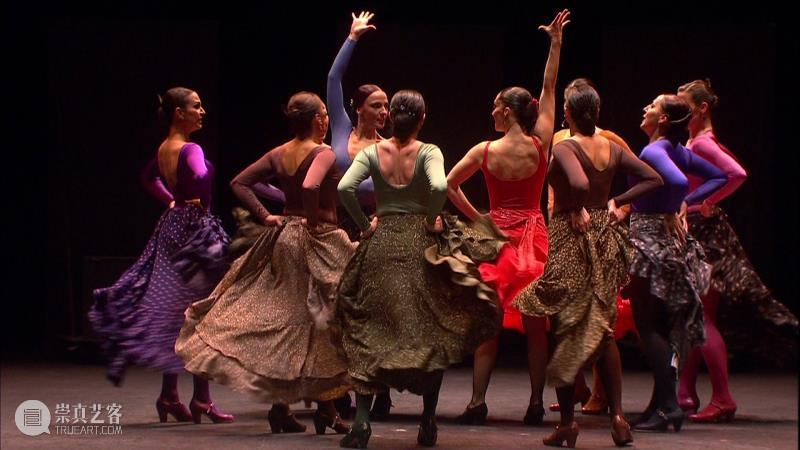 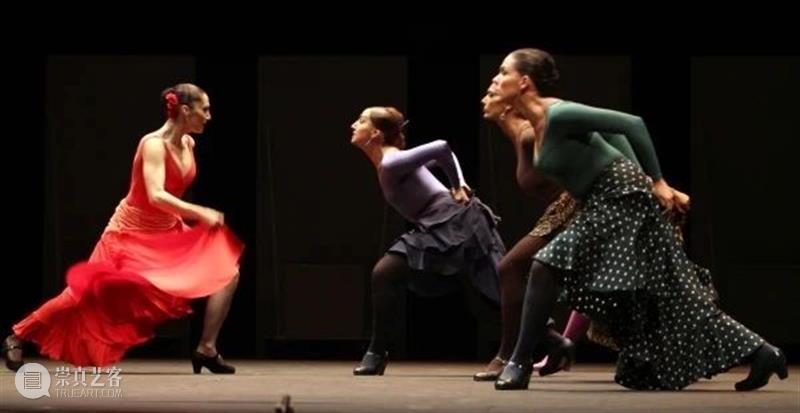 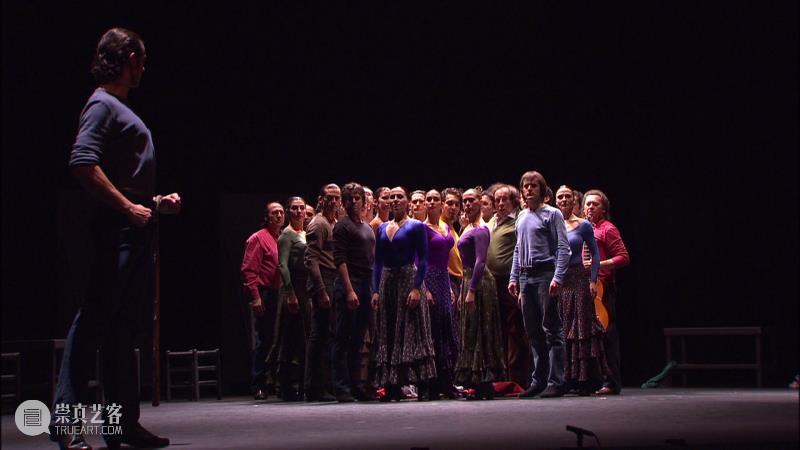 But Carmen’s gypsy wildness becomes her own downfall when she discards Don José’s (Ángel Gil) love for that of the bullfighter (Jairo Rodríguez), as possessed by a piercing despair Don José kills her. 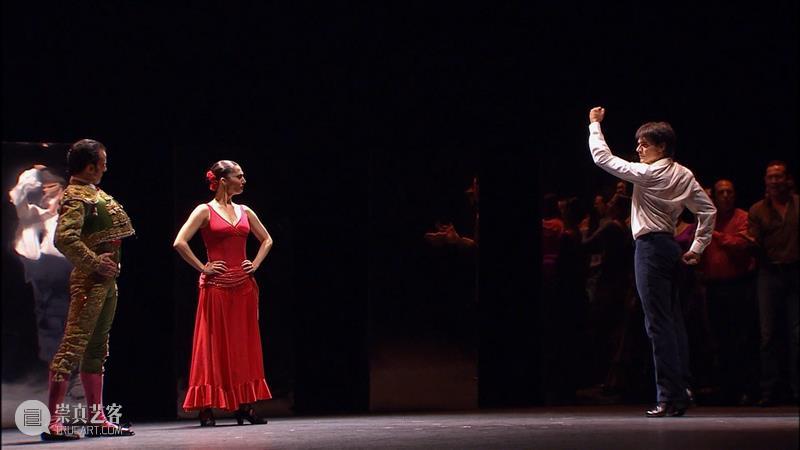 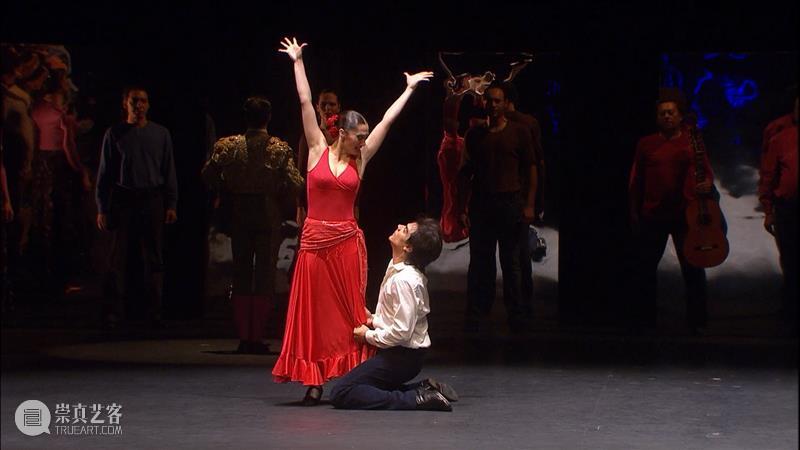 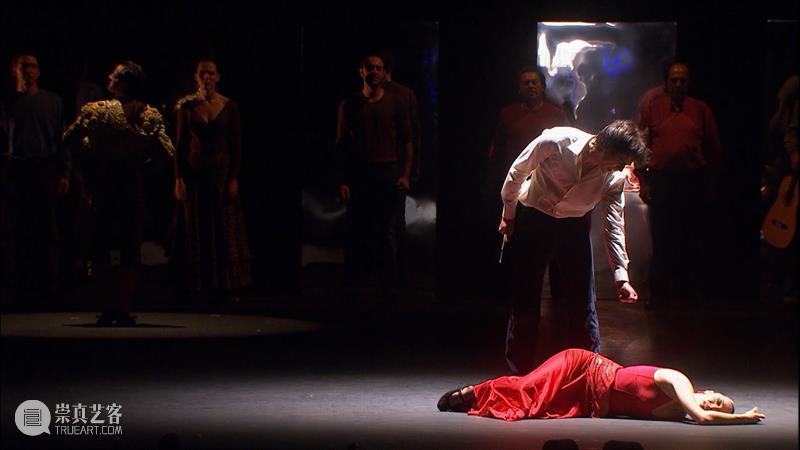 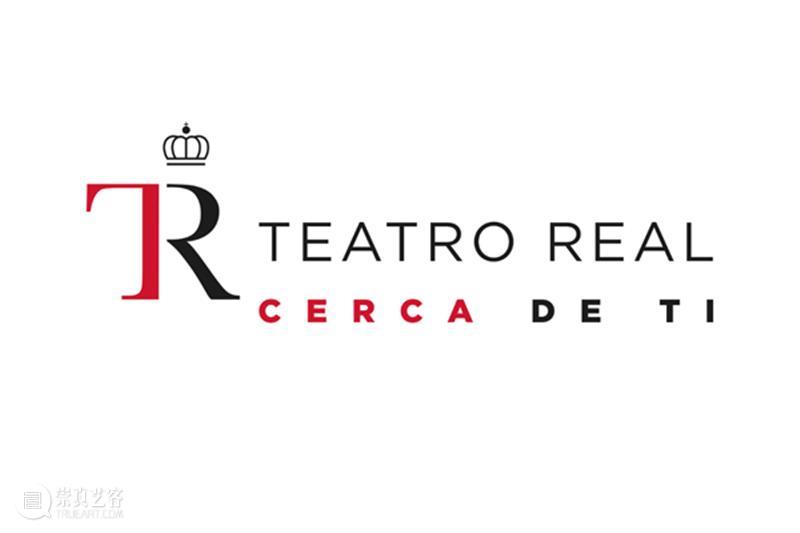 The Teatro Real is considered the leading institution of the performing arts in Spain, the foremost national opera house and one of the most important Spanish cultural institutions. The theatre also enjoys significant international prestige.

The artistic project behind the Teatro Real has led to its current position as one of the main international opera centres and a benchmark for Spanish cultural institutions. Its artistic programme seeks excellence, with an interest in both traditional repertory and contemporary forms, including 20th-century music and the newest avant-garde, with a firm commitment to providing the public with a place where they can discover the best artists and creators of today. It also pays special attention to new audiences, and to popularising opera among children and young people.

All of this, plus the excellence of its titular Chorus and Orchestra, the use of the most innovative technologies and its across-the –board production of shows of the highest artistic quality, have brought great prestige  to El Real in Spain and abroad.

The Teatro Real Foundation is chaired by the King and Queen of Spain. It relies on two public administrations that took part in its creation: the Ministry of Education, Culture and Sports, and the Comunidad de Madrid (Regional Government of Madrid). The Foundation is governed by a Board of 31 trustees. The Board of Trustees elects the President of Board and the Executive Commission as proposed by the Ministry of Education, Culture and Sport. The Foundation is a public entity and there is an important role played by civil society in its governance and sponsorship.

The Teatro Real abides by a self-governing, permanent and professional management style, in accordance with the most important national cultural institutions. 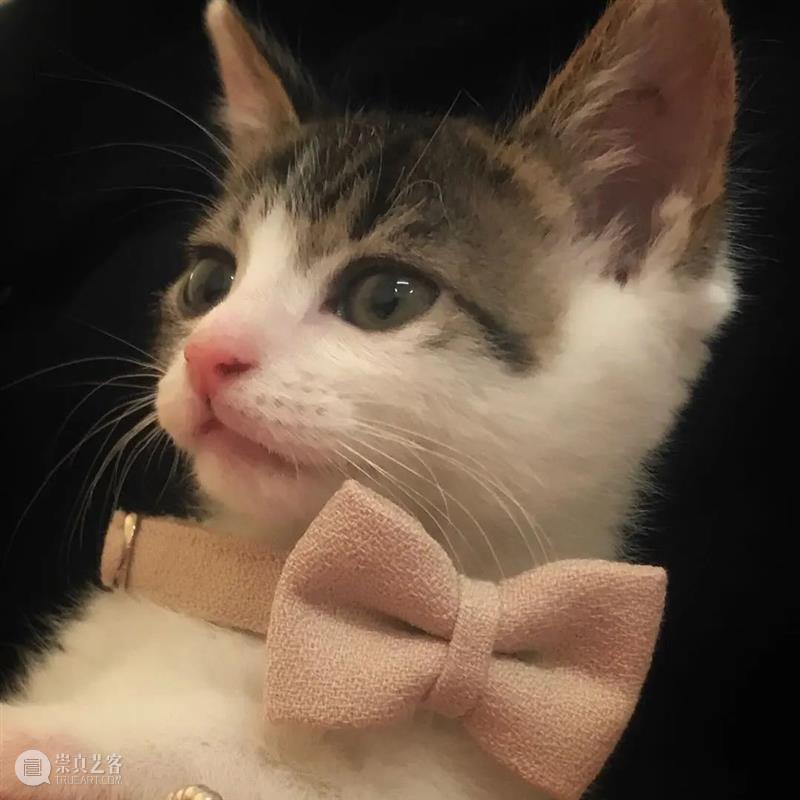 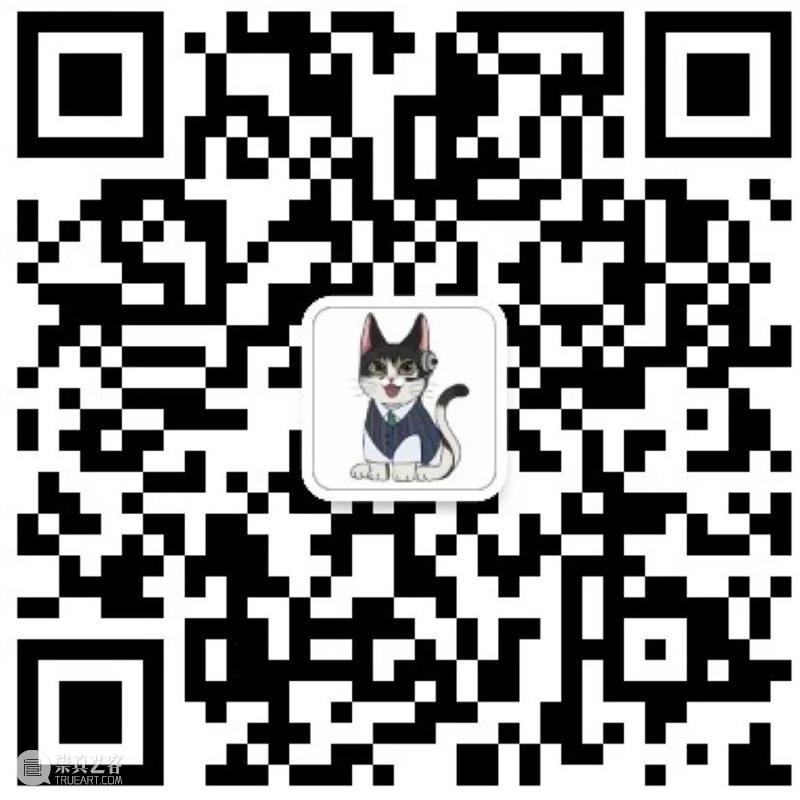